After being dormant for around a year, Honor is coming out and swinging in the 2nd half of 2021. Last month we saw the Honor 50 lineup launched in China, and now we’re expecting a few more devices. 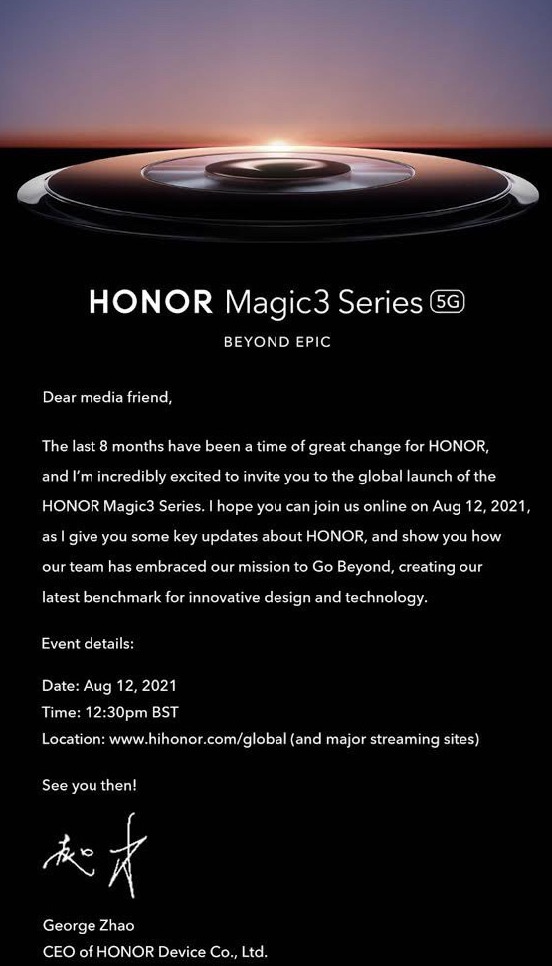 Honor has started sending out press invitations for an event that will take place on August 12 (via XDA). At this event, the company will be unveiling the Honor Magic 3 series, which could consist of three different devices.

Surprisingly, Honor has already confirmed that the Magic 3 lineup will be powered by the Snapdragon 888 Plus. This will mark the first series of devices to use Qualcomm’s latest flagship chip, which is just a slightly overclocked version of the Snapdragon 888.

Outside of the processor, not much else is known about the Magic 3 series, although we’re expecting a standard version along with a Pro model and likely a “Pro+” variant. Thanks to @RODENT950, the model numbers are ELZ-AN00, ELZ-AN10, and ELZ-AN20. But again, we don’t have much more information other than that.

The only indication of anything given by the invitation for the Magic 3 is what looks to be a large camera sensor. This could be nothing, or it could be Honor gearing up to launch another phone that hopes to take on the Galaxy S21 Ultra in terms of camera capabilities.

The event is only a few weeks away, but it will be interesting to see what Honor has been working on. This also might end up as a badly-timed event, as Samsung is rumored to hold its next Unpacked event on August 11th. It’s at this event where we’re expecting to see the next generation of foldable phones in the Galaxy Z Fold 3 and Z Flip 3. 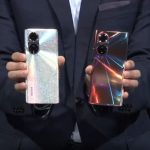 Honor Magic X rumored to be released in Q4 2021 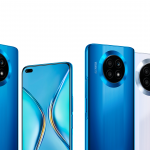 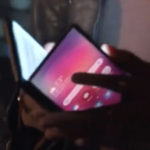 Honor is working on a foldable smartphone 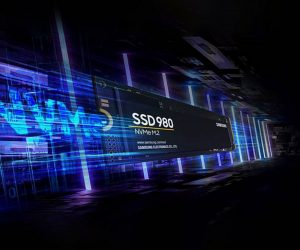