Although we see yearly updates to the official Emoji used across Android and iOS, Google and Apple have a tendency of making unique versions. Today, Google has announced that it is tweaking almost 1,000 different emoji designs. The goal of this is to make them more “universal, accessible, and authentic.”

Unfortunately, it’s not like Google re-introduced the blob emojis that are sorely missed. Instead, you’ll need to rely on Gboard’s Emoji Kitchen. The updates announced today are simply a more refined take on the emojis we use on a daily basis.

One example of this is with the Pie emoji. Those of us here in the States see the pie and immediately think of Pumpkin pie based on the colors. Meanwhile, if you are using emojis in the U.K., the pie would look more like a “tart” instead. Google is bringing a more universal design to these, creating a more fluid emoji environment.

Another change that Google has made is to the face mask emoji. Given everything that has happened (and is continuing to happen) with the Global Pandemic, the mask emoji has been updated. Instead of the emoji’s eyes being closed, indicating they are sick, the eyes have been opened in an effort to provide “a universal way of showing kindness to others” when wearing a mask. 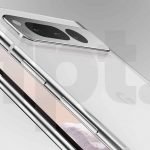 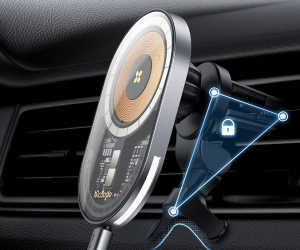