New leaks have revealed that the Z Fold 3 will retain its triple-camera setup, and all three of these sensors will be 12MP. This matches up with the Z Fold 2, and seems like Samsung is just pushing out the same cameras from last year’s model this time around. 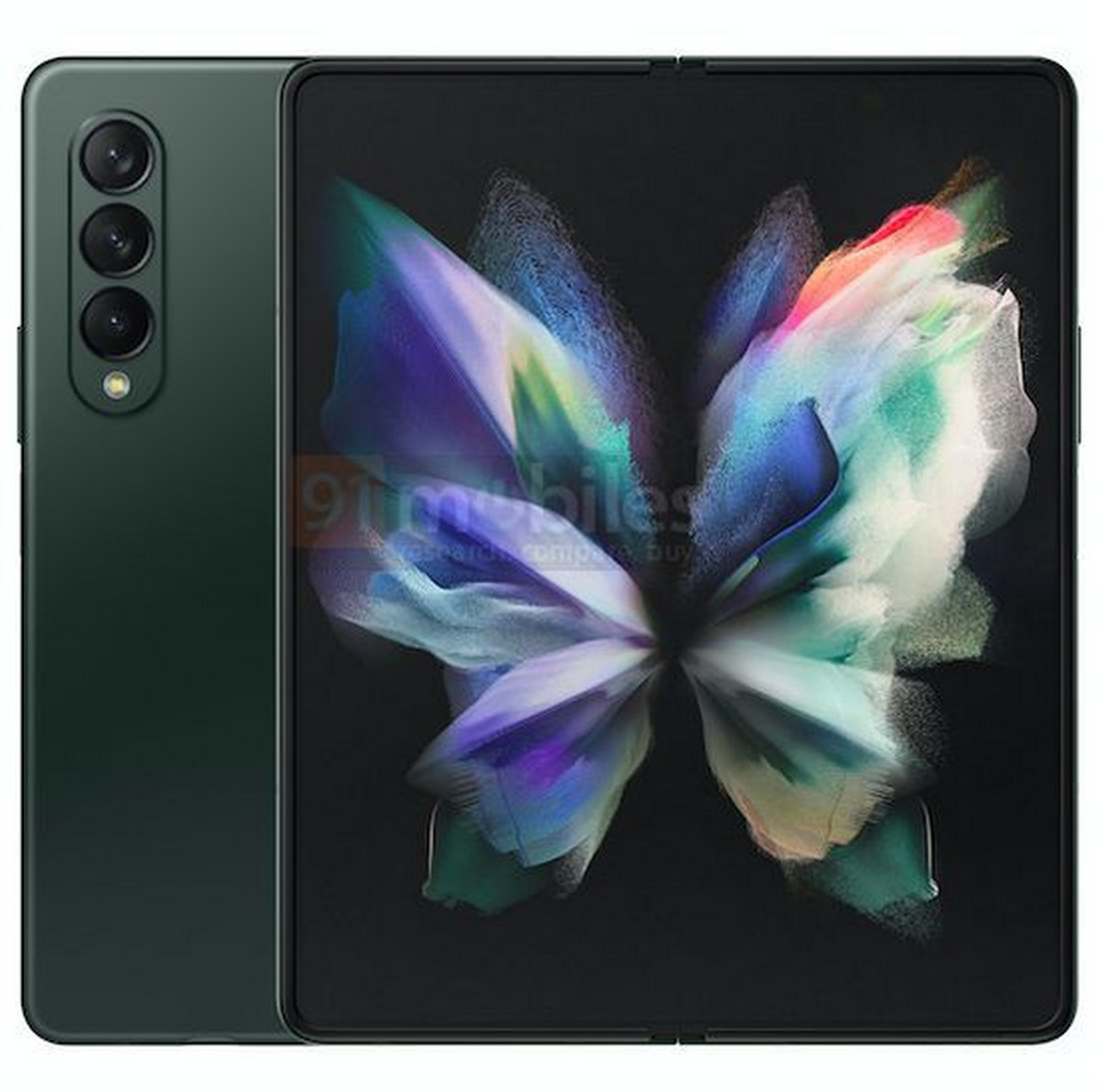 While the phone itself is a modern marvel with its foldable display and rumored S Pen support, but there’s just something off here. Samsung is known for pushing the limits of what its smartphones can do, at least in the Galaxy Note series or the Ultra lineup. But it appears that Samsung is just playing it safe in the camera department, hoping that the rest of the hardware will just help you ignore the cameras.

To help “make up” for the lack-luster rear cameras, the Z Fold 3 is said to the first Samsung device to sport an under-display camera. This would be found on the inner folding display, while a 10MP camera would be added to the front of the Cover Display.

Finally, the last series of leaks provides us some clarity on the storage options that are coming. The Z Fold 3 is said to top out at 512GB, just like its predecessor, while we’re expecting to see 256GB as the base configuration again.

We’re likely just a few weeks away from the official unveiling of the Galaxy Z Fold 3, but if this is as much of a regurgitation as it seems, it might be time to switch to the Z Flip.