We’ve seen all the leaked renders for the Pixel 6 and Pixel 6 Pro, but Google is said to be working on another device that doesn’t fit the mold. If those renders of the Pixel 6 are real, it would mean one of the more divisive smartphone designs that Google has ever been a part of. But if the Pixel Fold is real and actually makes it to market, it just goes to show that Google is ready to buck the trend of less-flashy smartphones that we’ve seen over the past few years. 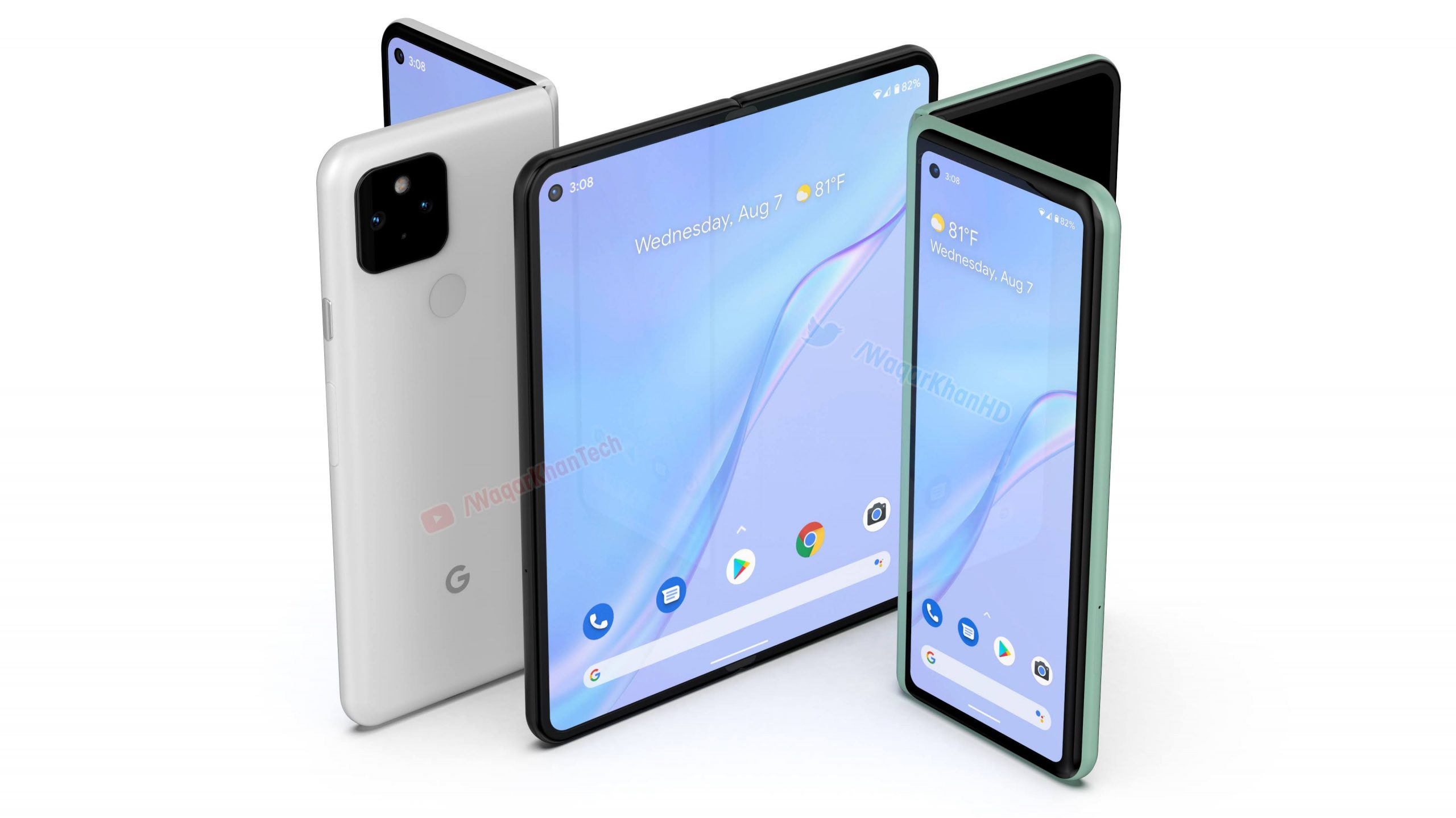 Rumors have suggested that the Pixel Fold would make its debut alongside the Pixel 6 which is slated to arrive in October. However, a new report from The Elec (via 9to5Google) suggests that the Pixel Fold may not be available until the holiday season or early next year.

Samsung Display will be providing the foldable display panel for Google, along with Xiaomi and Vivo. The display manufacturer is said to begin production of these foldable screens in October for all three OEMs. This means that we wouldn’t see a new foldable from any of these companies until later on.

Initial rumors suggested that the Pixel Fold would be making its debut alongside the Pixel 6 lineup, but if this new report is to be believed, that simply won’t be the case. It’s possible that Google could give everyone a teaser at the Pixel 6 event, but even then we aren’t sure about that.

It’s unknown whether Google will be holding an in-person or virtual event to launch its upcoming series of smartphones. And having an actual event would make more sense if Google wants to provide some teasers and upcoming information about the Pixel Fold. But then again, we’ve seen Google just leak its own smartphone on Twitter (along with a few other products), so anything is really possible.

As for what to expect from the Pixel Fold, it seems that Google will be taking a page out of Samsung’s book. The inner OLED display will measure in at 7.6-inches, similar to that of the Galaxy Z Fold 2. Unfortunately, there’s not much else known other than mentions in the Android 12 code, but it would be safe to assume that if the Pixel Fold hits the market, it would be powered by Google’s rumored Whitechapel SoC.