Outside of the Pixel “a” series of phones, Google has been a bit lost when it comes to its flagship handsets over the past few years. By many accounts the Pixel 4 and 4 XL were a flop, forcing Google to pivot into the mid-range market with the Pixel 5. The Pixel 4a 5G is arguably the best Pixel since maybe the Pixel 2, but with rumors and renders of the Pixel 6, Google is again looking to pivot.

The Pixel 6 journey started with rumors surrounding Google potentially working on an in-house processor, moving away from Qualcomm entirely. Ask some of the more diehard Google fans out there, and this is a move that should have been done a little while ago. Apple does so with its A-series chips, and Samsung does the same with the Exynos processors. Part of the reason why I think that the Pixel 5 was powered by the Snapdragon 765 was because of the price associated with adding a 5G modem to the Snapdragon 865+. That’s not to say that the Pixel 5 is a bad phone, it’s really not, but it’s not what we were expecting from a Google “flagship”. 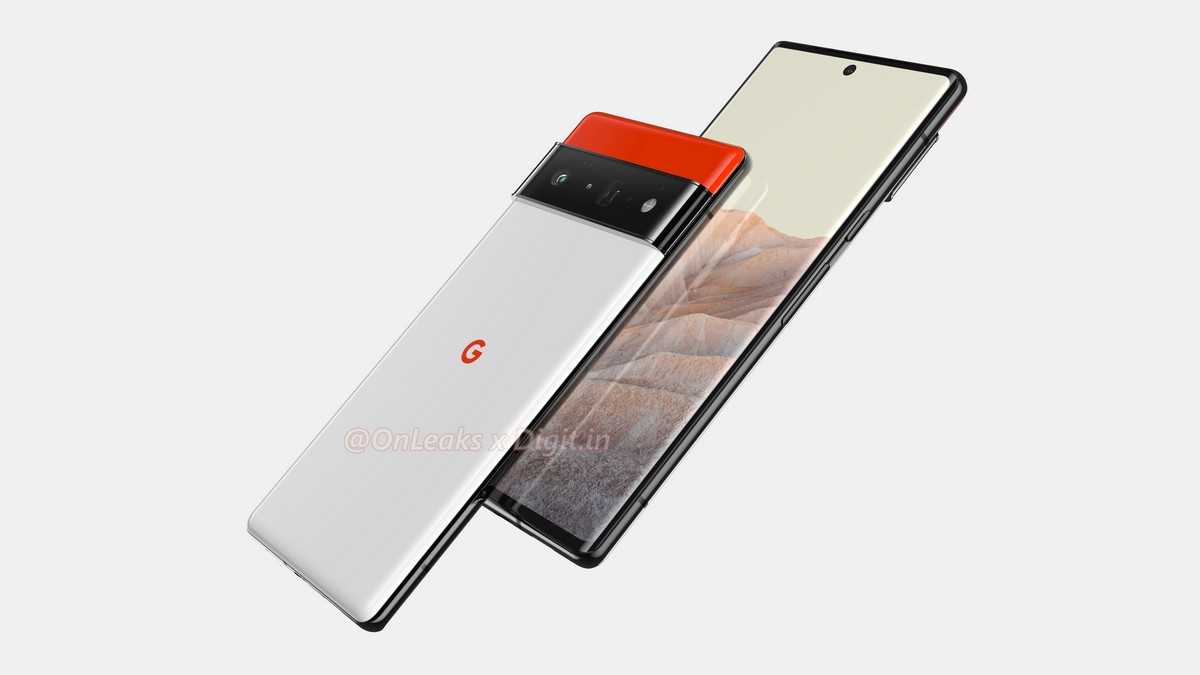 With the supposed Whitechapel SoC in-tow, this gives Google more control over the processing power within the device itself. This means more control over the camera processing, how background processes are handled with stock Android, and so much more technical jargon that even I don’t understand. Recent rumors suggest that the Whitechapel SoC designed for the Pixel 6 and 6 Pro will lie somewhere between the Snapdragon 888 (from this year) and the Snapdragon 865. Some have complained already, but if you were to ask me, it’s quite an impressive bar to set.

Qualcomm dominates the Android market, and only now are we seeing more stiff competition from MediaTek with its new Dimensity series of processors. It’s not like Samsung will be dropping the next Snapdragon chip for its next flagship, so Qualcomm won’t really “suffer” too much. But for Google, moving to its own flagship SoC could be huge and have enormous implications for the future.

If the Pixel 6 and 6 Pro deliver on the rumors, Google could be put back on the map to challenge Samsung and OnePlus for the best flagship Android phone. But there’s one potential hiccup that could derail the entire project, and leave the Pixel 6 resigned for Google fanboys and pure Android enthusiasts. It all comes down to the marketing. 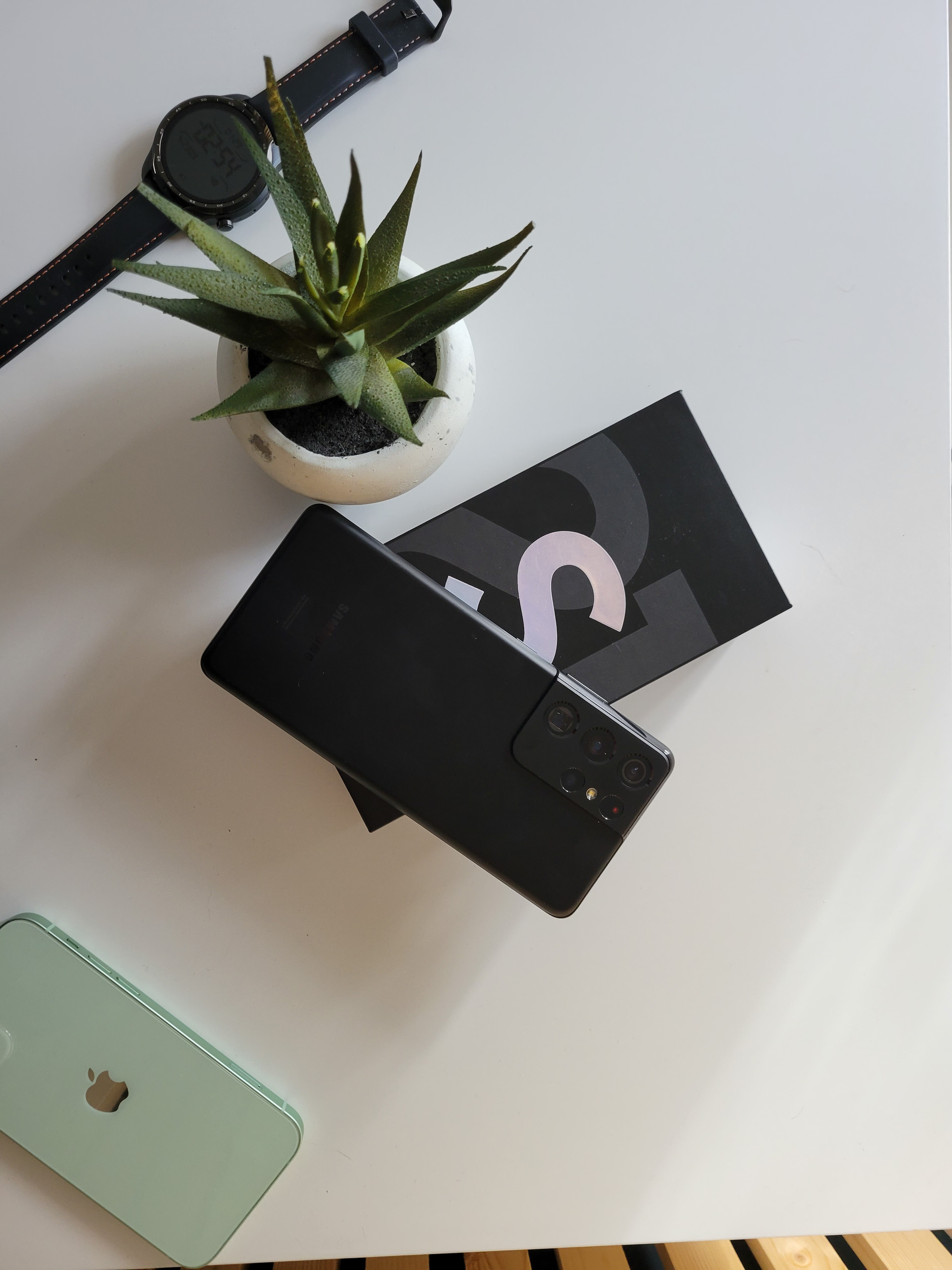 According to Statista, Samsung spent almost $2 billion on advertising just in the United States, not to mention how much was spent in different markets across the globe. There’s a reason why the company has such an incredible stranglehold on the market here in the States, and why we see the machine continue to consistently churn, even during those “quiet” periods when no new smartphones have been launched.

If Google really wants the Pixel 6 and Pixel 6 Pro to make it, then the company is going to have to dump millions and millions into the marketing for these devices. One or both phones should be on commercials that you see multiple times a day, on billboards across the major cities, and seeing those ads while just browsing the web. Every tech outlet should be able to get their hands on one for the purpose of reviews, along with all the YouTubers, even the smaller ones with just one or two thousand subscribers.

When the Pixel 6 launches, it should be as big of a deal as the Galaxy S21 Ultra or the upcoming Galaxy Z Fold 3. Google needs to pump up the excitement, without spilling the beans a few months ahead of its launch (like what happened with the Pixel 4).

If you can’t tell by now, I’m more than just a little bit excited about what the Pixel 6 Pro could end up being. A true flagship that takes back the throne for the best cameras in a smartphone, while bringing that sweet, sweet Material You design language with Android 12, and being updated for at least three years. Please Google, go all out and make this the best Pixel launch that we’ve ever seen. You’re likely to surprise everyone with this unique design, and you tapped Samsung to help out with the Whitechapel chipset, just follow it up with an incredible marketing plan. 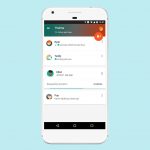 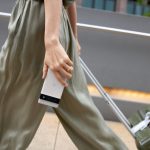 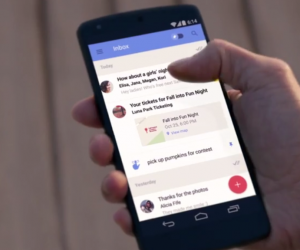