Xiaomi is at it again. Other than Samsung, Xiaomi is releasing devices at so many different price points that your head would spin just trying to find them all. From the ultra-popular and ultra-expensive Xiaomi Mi 11 Ultra, to the Poco M3 Pro 5G, you’re looking at a range from €179 and going up to €1,199. But while the Mi 11 Ultra fits the bill for the flagship-spec monster, the Poco M3 Pro 5G operates a little differently.

I’ve been using the Poco M3 Pro 5G for the past few days after receiving it, and while I’m not ready to share all of my thoughts, we wanted to give everyone a bit of a teaser. For some perspective, my daily driver consists of swapping between the Z Fold 2, iPhone 12 Pro, and Pixel 5. That’s a lot of flagship power, but the budget and mid-range market are much more interesting and intriguing. 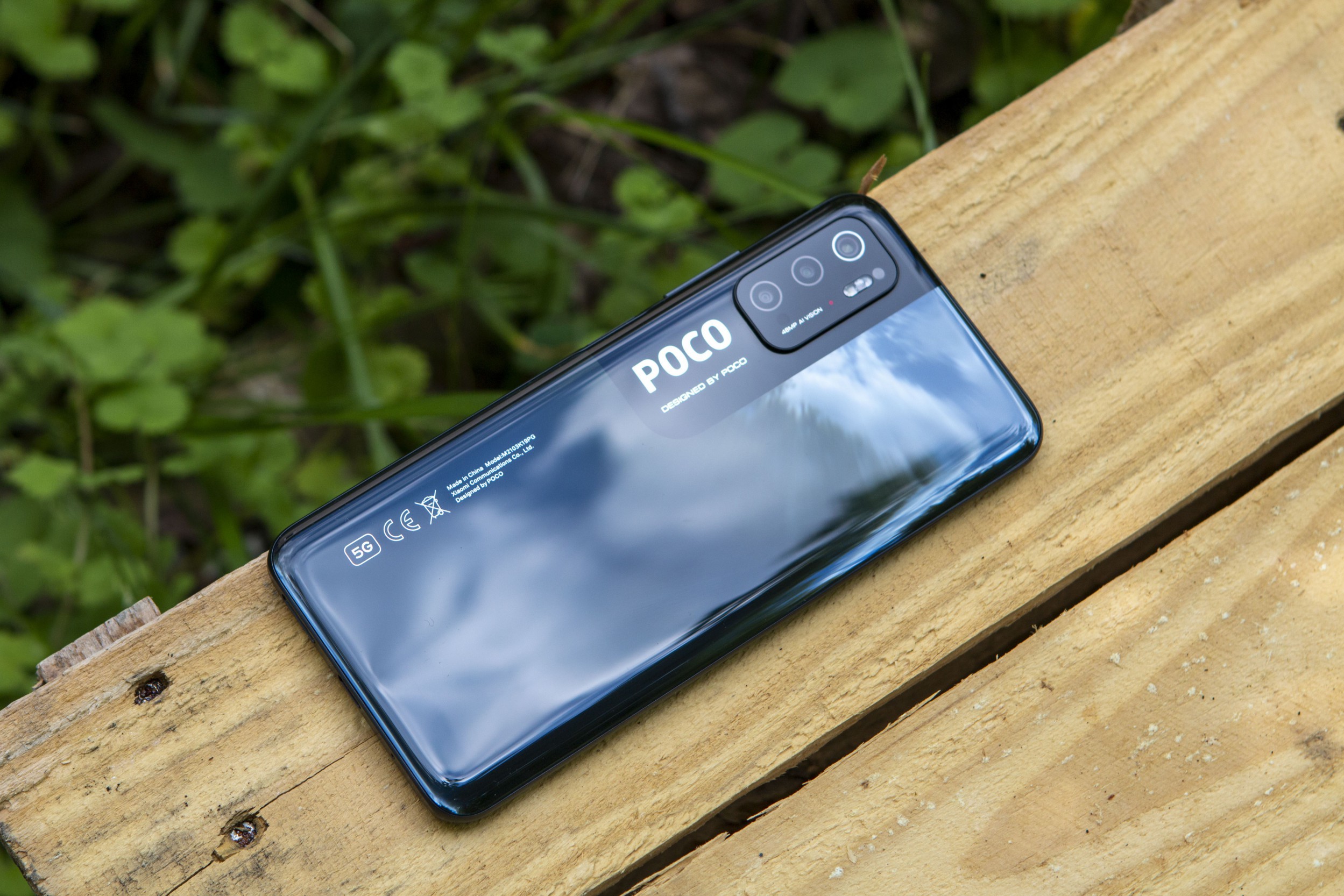 Firing up the M3 Pro and going through the usual paces of setting up a new phone is what you’d expect from something running MIUI 12. After you’re done, it’s time to get your apps downloaded, installed, signed into, and set up. If you’re coming from a device with a faster refresh rate, you might notice that things look a bit stuttery.

That’s because out of the box, Xiaomi/Poco made the decision to leave the display at 60Hz, forcing you to push it up to the 90Hz limit in the settings. Oh yeah, the M3 Pro 5G is less than €200 and features a 90Hz display. We’re not getting the same type of panel as can be found in the Mi 11, but it’s still pretty solid. And it’s a variable refresh rate, so the software is automatically switching between 50Hz, 60Hz, and 90Hz.

In recent weeks, I’ve been getting more into mobile gaming, just because there are a lot of great titles on the Play Store, along with the availability of Xbox Game Pass. So naturally, I took some time to play some Dead Cells just to see how the M3 Pro would handle it.  It passed with flying colors, and pairs quite nicely with my Razer Kishi. I’m definitely going to be trying out some more processor-intensive games for the full review, but in the early days, it seems like the MediaTek Dimensity 700 is powerful enough so far.

I’ll be sure to be a bit more precise with the full review, but battery life has seemed pretty solid so far. Nothing seems to really drain the battery extremely quickly, and it’s been more than enough to last me at least a day to a day and a half. Xiaomi also included 18W fast-charging, which pairs nicely with the 5,000mAh cell. 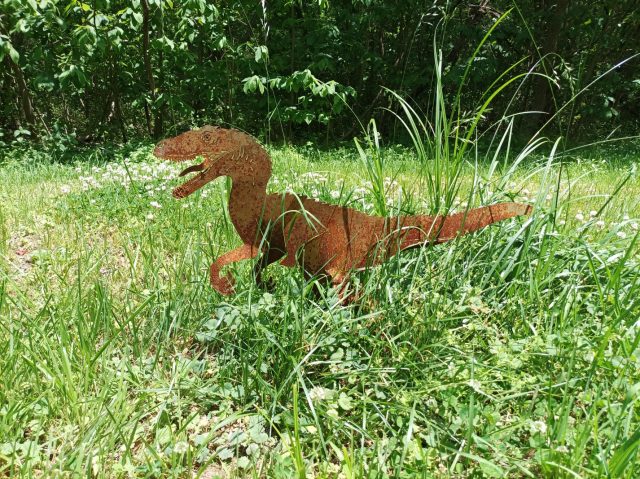 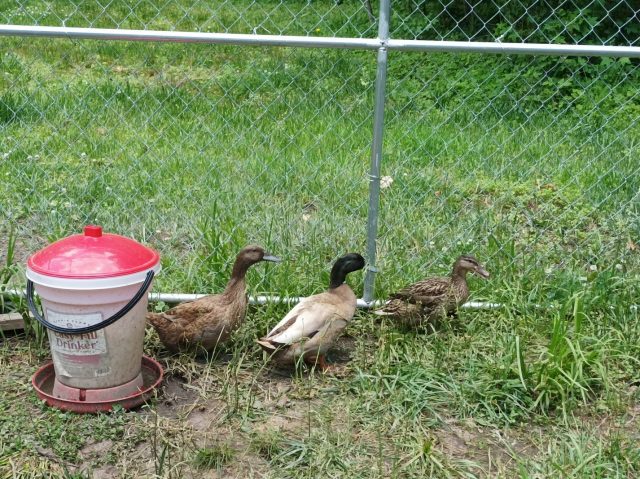 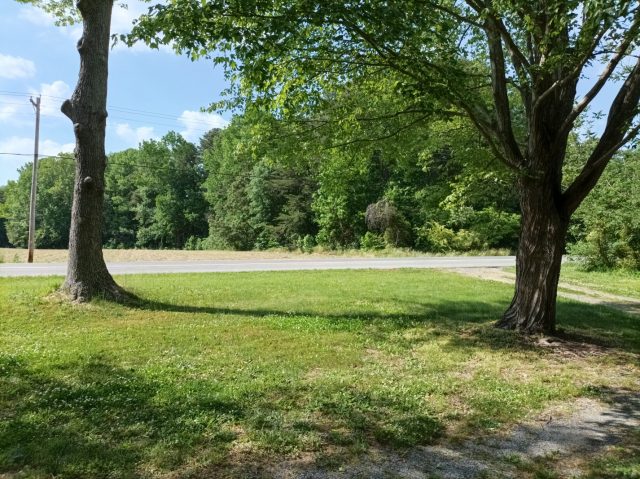 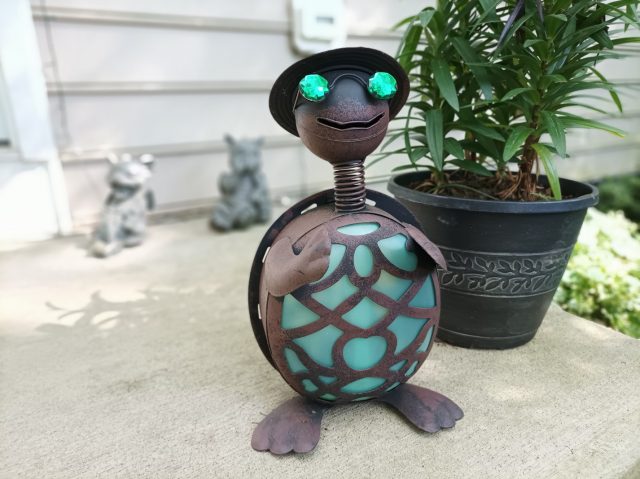 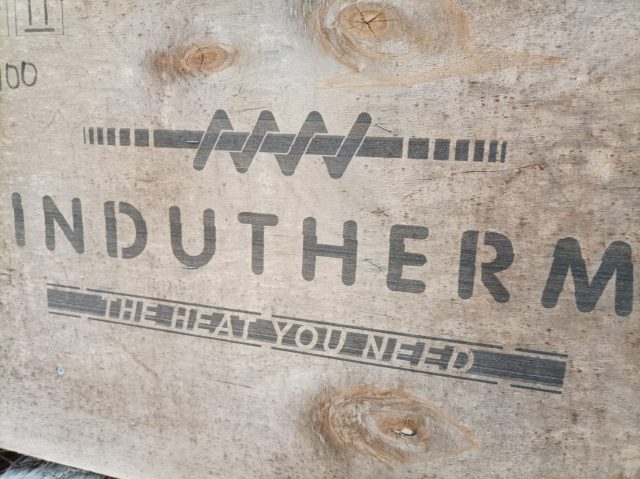 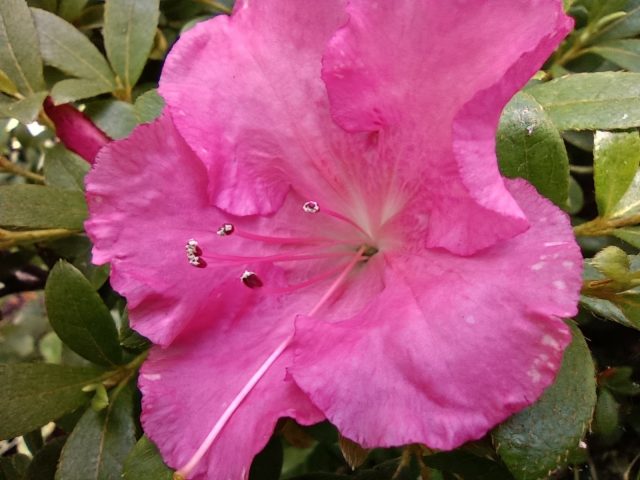 The only real disappointment that I’ve run to with the M3 Pro 5G is the camera system. It’s not so much that the 48MP camera is bad, and it’s not by any means for a device at this price. But it also sports the same camera system from the Poco M3 that launched last year. That doesn’t really feel like a “Pro” move, especially considering that the two, 2MP macro and depth sensors don’t do too much.

Finally, I’ll leave you with one more gripe, and it’s not really anything against Xiaomi or the Poco brand. There is a version of the M3 Pro 5G that sports an awesome yellow and black colorway, matching the Poco logo. But the unit that we received is a glossy mess that feels like it’s impossible to keep clean. Normally, I would just slap a dbrand skin on it, but those aren’t available and I’m not expecting to see the M3 Pro added to dbrand’s list of offerings. 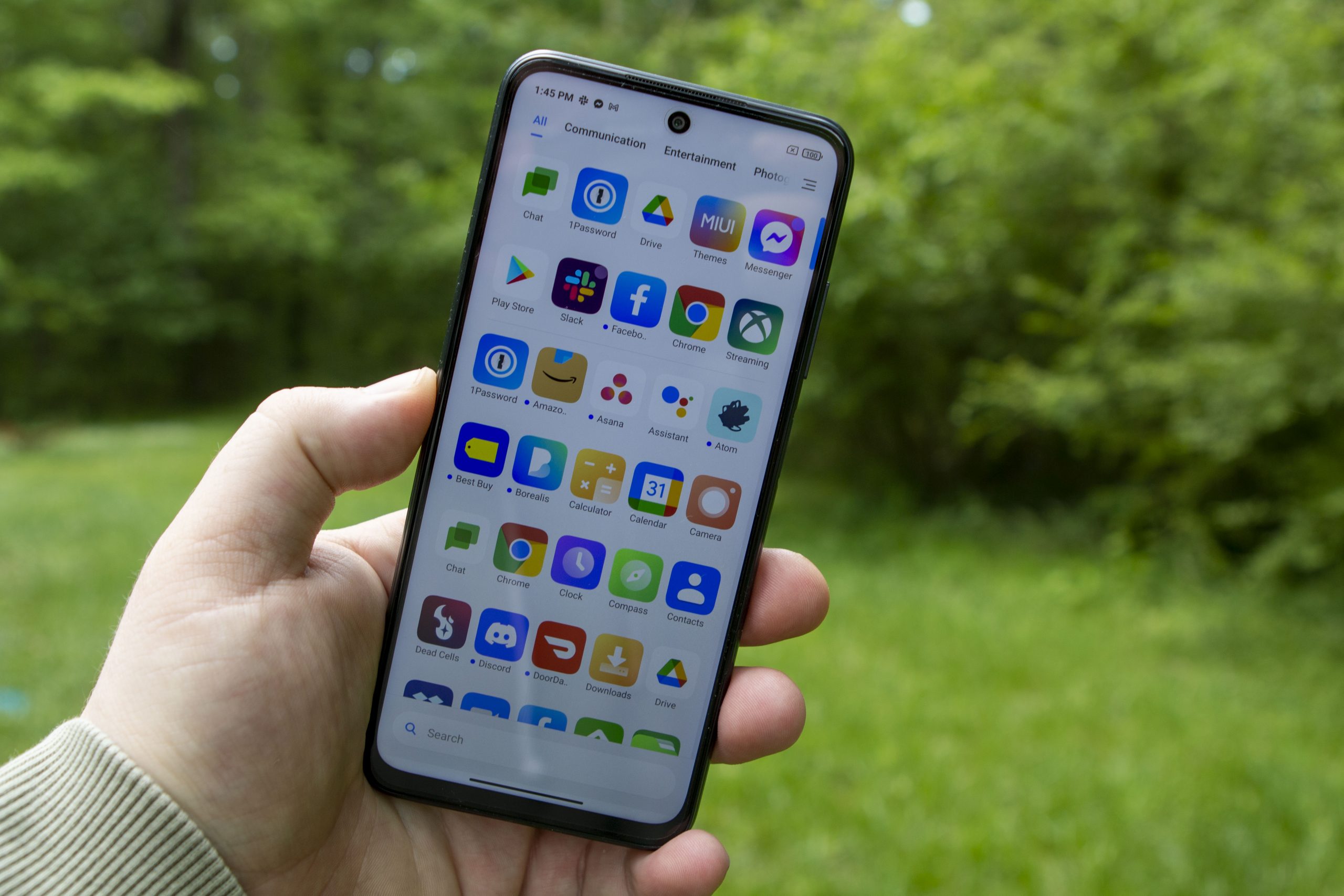 Part of the reason why this is a problem for me is that the M3 Pro is extremely comfortable to use and just hold in the hand. It has a nice weight that sits in my palm or on my pinky and doesn’t feel like it’s going to fall or slip. But I’m also one of those people who likes to use a phone without a case (because I’m a mad man). Unfortunately, I also don’t like having a fingerprint magnet in my pocket that’s practically impossible to keep clean.

Let us know what you think about the Poco M3 Pro 5G and if you have any questions that you’d like to see answered in the full review. 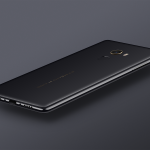 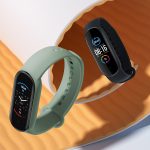 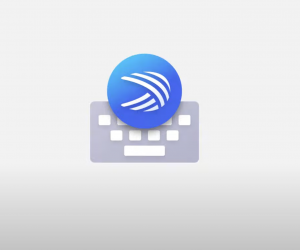 more_vertHow to sync clipboard between Android and Windows

closeHow to copy and paste between Android and Windows with SwiftKey

Microsoft has just pushed an update to the SwiftKey beta app, including a pretty nifty feature that is expected to come to the stable version later this year. With the update, you can now sync the contents of your clipboard between your Android phone and Windows computer.This makes it much easier to move things around … 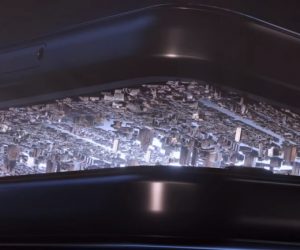