While Motorola may not be battling it out with OnePlus and Samsung when it comes to the best flagship Android phones, the company is doing quite well for itself in the mid-range and budget markets. With phones like the Motorola One 5G and Moto G series, Motorola continues to provide budget-friendly devices that provide fantastic experiences without breaking the bank.

It seems that success has not left Motorola just sitting around waiting to launch another phone on a quarterly basis, as a new partnership with GuRu Wireless was announced today. GuRu Wireless is a company developing wireless power solutions for various applications, including smart home products, wearables, mobile devices, and much more. The partnership with Motorola suggests that we could see a future Moto device launched with over-the-air wireless charging.

This would work by being near a base station of some kind, and the power would transfer over the air, versus needing to be placed on something like a wireless charging pad. This is not the first mention of this technology being developed, as Xiaomi recently showed off its Mi Air Charge technology, allowing for multiple devices to charge wirelessly at the same time. 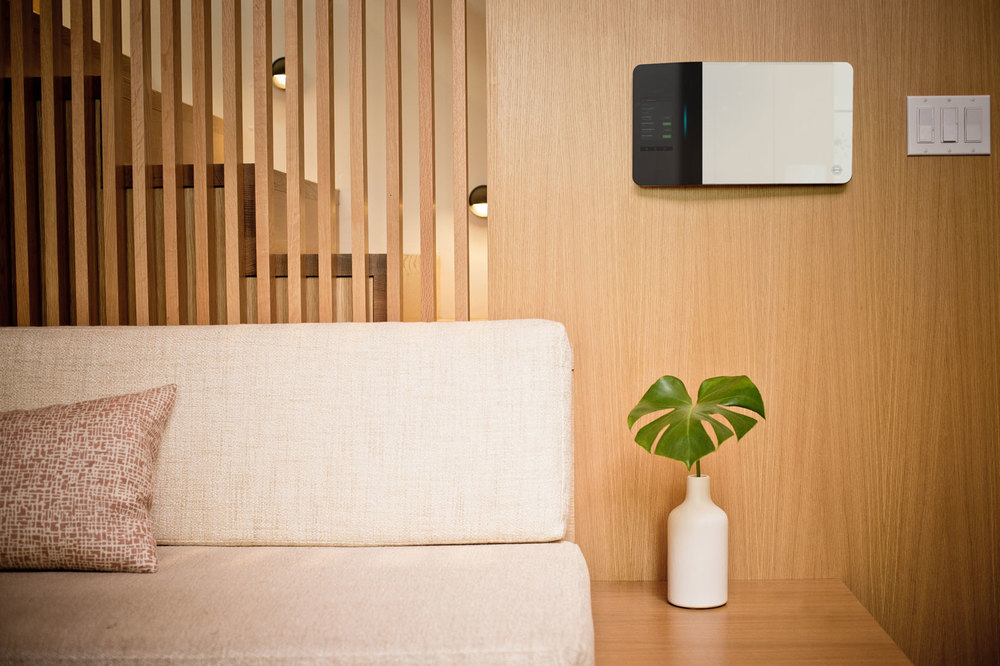 Moving further back in time, Energous was granted FCC approval for a similar technology all the way back in 2017. However, not much has come of this since then, leaving the door open for others to develop and create new options. If Motorola pulls this off, it could help usher in a new wave of wireless charging functionality for future devices. Being able to have your phone wirelessly charge without actually placing it on a charging pad would be a real game-changer.

Seeing this partnership proves that Motorola isn’t done innovating on its products just yet, and maybe we could see the company re-enter the flagship race that it removed itself from years ago.