Another week in the Android world means another smartphone launch, and this time we have a couple of flagship options from ASUS. The ASUS ZenFone 8 and ZenFone 8 Flip have landed, with one vying for the title of best small smartphone and the other offering a unique camera array. 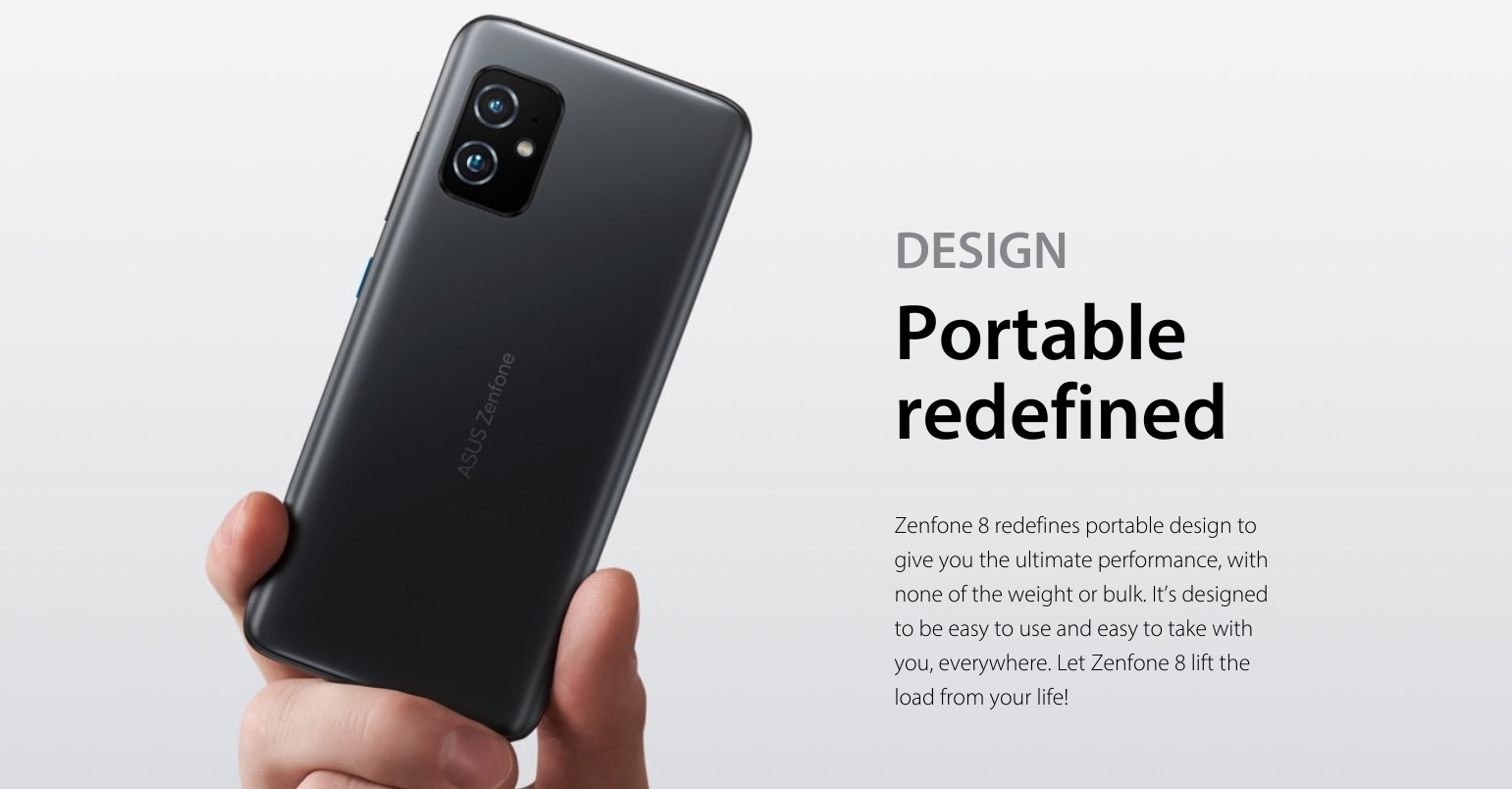 Starting off with the ZenFone 8, this is actually the more intriguing option of the two, but not for the reasons you may be thinking of. For one, the phone sports a 5.9-inch AMOLED display with a 120Hz refresh rate and Gorilla Glass Victus on the front. Under the hood, we have the Snapdragon 888 SoC, 6GB/8GB/16GB RAM configurations, and a 4,000mAh battery.

The fingerprint scanner is built right into the display, as you might expect from just about everyone other than maybe Xiaomi or select Samsung phones. But the display is also HDR10+ certified and reaches a peak brightness of 1,100 nits, which is rather impressive in its own right.

Moving to the cameras, you’ll find a basic 12MP selfie camera courtesy of the Sony XM663 sensor. On the back, there’s a dual-camera system with a 64MP wide-angle primary shooter and a 12MP ultrawide camera. Neither of these is really anything to write home about, as the 64MP lens is the same from the ZenFone 7, and the 12MP ultrawide is the same IMX363 camera found in many devices. 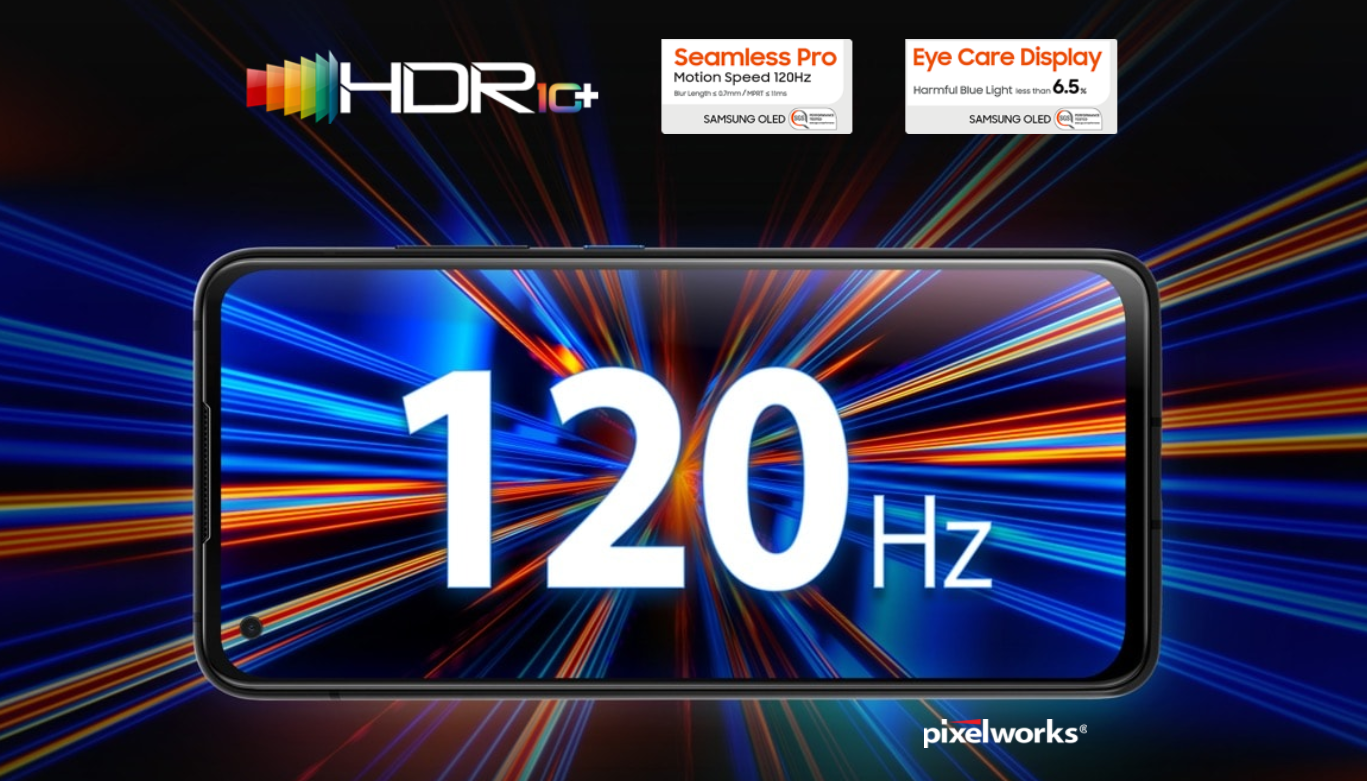 When it comes to charging that 4,000mAh cell, ASUS has included its 30W HyperCharge technology, which is compatible with Quick Charge 4.0 and Power Delivery PPS. With this, ASUS claims you’ll go from 0-60% in just 25 minutes, while a full charge will take about an hour and 20 minutes.

Although ASUS is launching both a global and US version of the ZenFone 8, 5G support is on board, along with Wi-Fi 6E and Bluetooth 5.2. This is even compatible with aptX Adaptive, which makes sense considering the new focus on audio playback with the ZenFone 8. ASUS included a 3.5mm headphone jack, dual mono amps, and a dedicated Audio Wizard app to customize equalizer to get the best audio playback quality for your listening needs.

The ASUS ZenFone 8 is available for pre-order in Europe and Taiwan today, and has an early-bird pricing of €600. When the phone launches, that price will go up to €700. 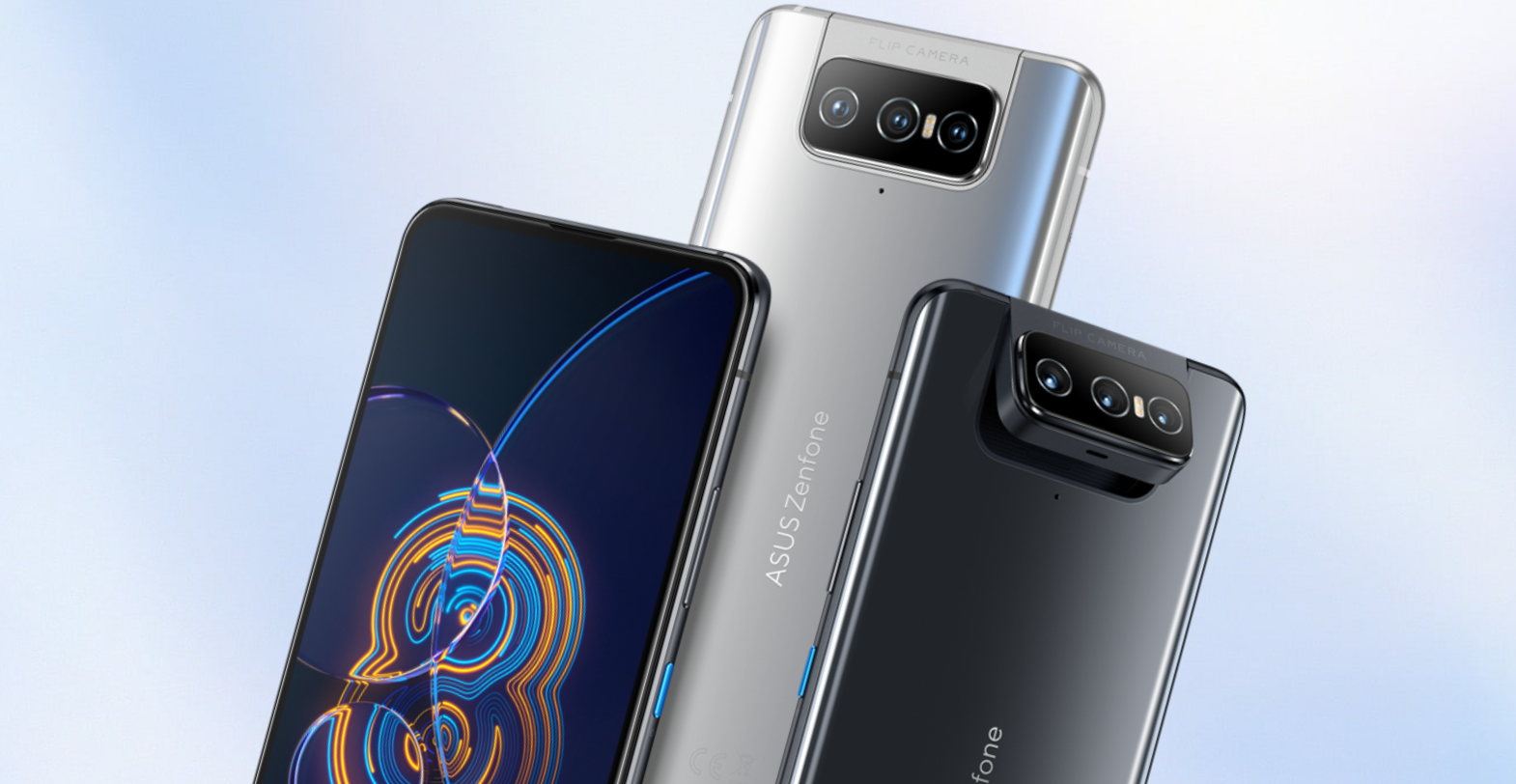 Moving onto the ZenFone 8 Flip, ASUS had every opportunity to dazzle and shine with its latest flagship. The device features a 6.67-inch AMOLED FHD+ display, although it sees a slightly-lower 90Hz refresh rate compared to the standard ZenFone 8. Powering this behemoth is the Snapdragon 888 combined with 8GB of RAM and either 128GB or 256GB of expandable storage.

The fingerprint scanner has also been moved to under the display, but the rest of the phone is practically the same as its predecessor. This includes the unique triple camera module that flips up from the back, hence the Flip moniker. All three cameras are the same with a 64MP primary wide-angle camera, a secondary 12MP ultrawide camera, and a 3x optical zoom 8MP telephoto lens. 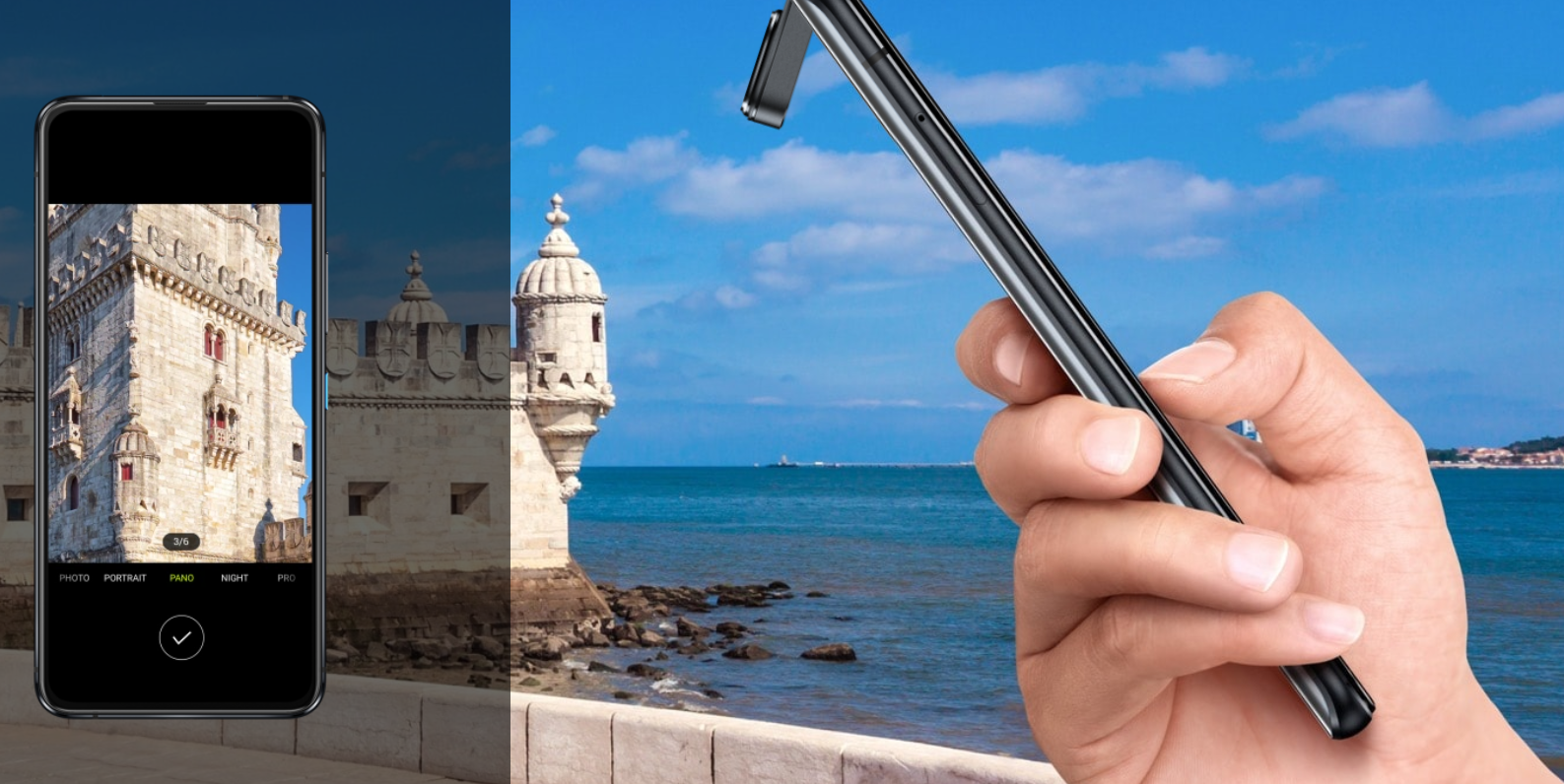 This camera system is capable of recording 8K video at 30fps, along with 4K video at 60fps. ASUS also included its HyperSteady technology to improve stability when recording video. Battery life should be solid thanks to the 5,000mAh cell being used, along with the same 30W HyperCharge technology.

The ASUS ZenFone 8 Flip is also available for pre-order in Europe and Taiwan starting today with an €800 price. Both the ZenFone 8 and ZenFone 8 Flip are expected to come to more markets including the US at a later date.

What makes the ZenFone 8 more intriguing than the 8 Flip comes down to the specs and features. The 8 Flip has largely been unchanged, as ASUS seems to be playing it safe for some reason, including many of the same specs as the ZenFone 7. This just feels like a missed opportunity to push the envelope with one of the most unique devices on the market.

The ZenFone 8 is only slightly larger than that of the iPhone 12 Mini, and battles the Pixel 5 in terms of size. All while including flagship specs and a surprisingly great starting price of €700. The display has a higher refresh rate (120Hz), along with being much brighter than the 8 Flip (1100 nits vs 700 nits). ASUS may have something with the ZenFone 8, but it should have packed all of those new specs along with a better camera system into the 8 Flip.