Samsung’s updated Galaxy A Series launches in the U.S. starting at just $110

LG is officially gone from the smartphone business, and while the company wasn’t exactly doing much on the flagship front, it did have some market share in the budget market. Samsung is looking to pick up the reigns and take over this opportunity with its Galaxy A series of smartphones. To get things started, Samsung has introduced four new budget-friendly smartphones that you should definitely be interested in. 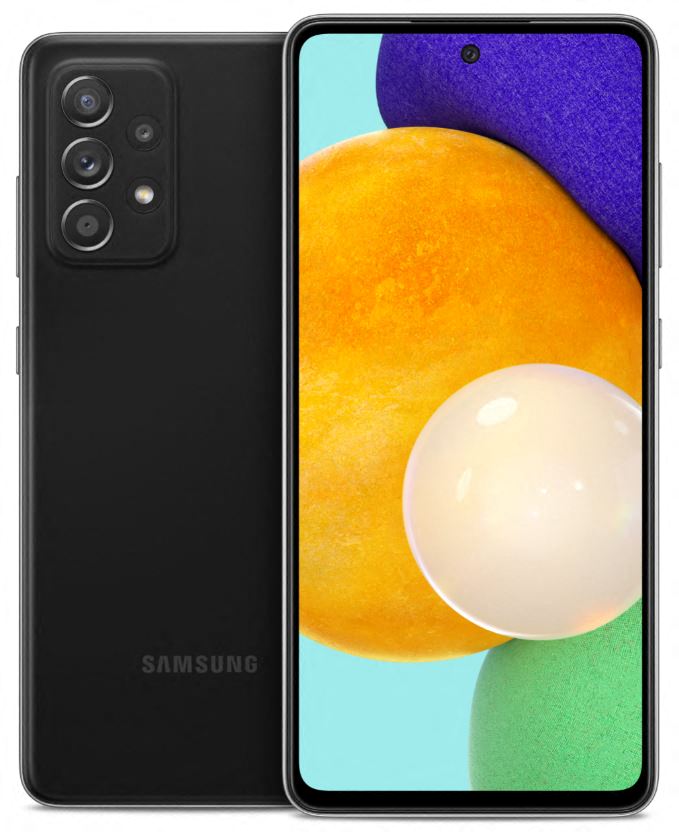 Headlining the new launch is the Galaxy A52 5G, which features a 6.5-inch FHD+ display, equipped with a 120Hz refresh rate. This marks the first time that we’ve seen the faster refresh rate in a non-flagship Samsung smartphone, which will definitely change your perspective on using phones with the standard 60Hz refresh rates.

Powering the A52 5G is the Snapdragon 750G, which is being supplemented with 6GB of RAM and 128GB of expandable storage (via microSD). Other features of the A52 5G include a quad-camera setup primarily powered by a 64MP camera, along with a sizable 4,500mAh battery and dual-stereo speakers. Samsung will release the Galaxy A52 5G in the U.S. on April 9th, and prices start at just $500. You’ll be able to grab this phone from T-Mobile, Metro, AT&T, US Cellular, or you can grab it unlocked directly from Samsung. 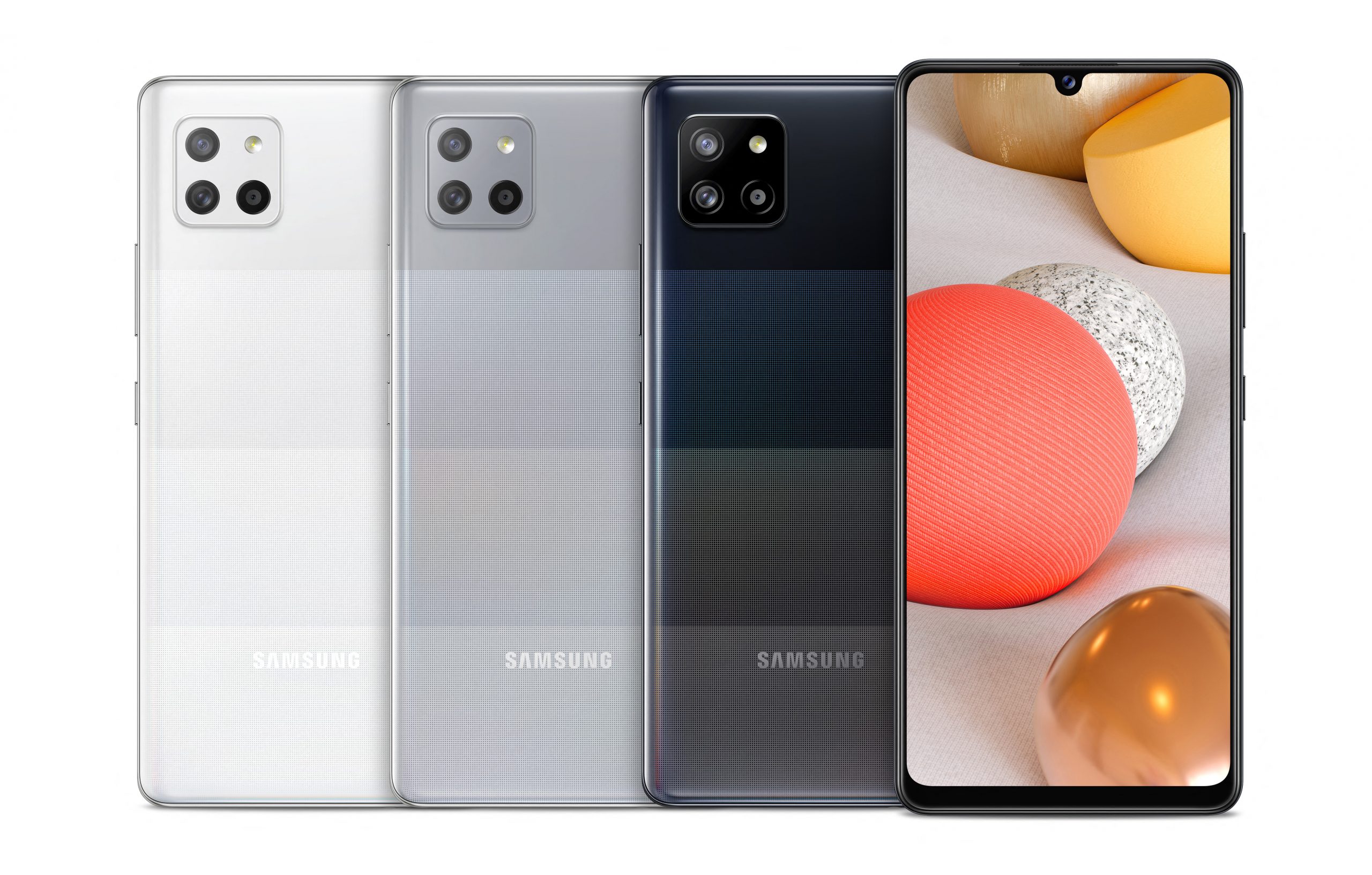 Taking a step down, we have the Galaxy A32 5G and Galaxy A42 5G. These devices aren’t as powerful or feature-packed as the Galaxy A52 5G, but are still worthy of consideration for those trying to save some money. The Galaxy A42 5G features a 6.6-inch HD+ AMOLED display, but this is more traditional in that it only features a 60Hz refresh rate. Meanwhile, the A32 5G is equipped with a 6.5-inch HD+ LCD display, sporting a 90Hz refresh rate.

Under the hood, the A32 5G features 4GB of RAM and 64GB of storage, while the A42 5G bumps things up to 128GB of expandable storage, along with being compatible with Verizon’s mmWave 5G network. This makes the A42 5G quite a contender for the best budget phone from Verizon, while the Galaxy A32 5G is limited to only featuring sub 6Ghz 5G. Other features for both of these devices include a massive 5,000mAh battery and up to 15W of fast charging. The Galaxy A42 5G launches on April 8th and will be available from either Verizon or Samsung, while coming in at $400. The A32 5G is coming to Cricket, Metro, and T-Mobile, while being priced at $280 and launching April 9th. 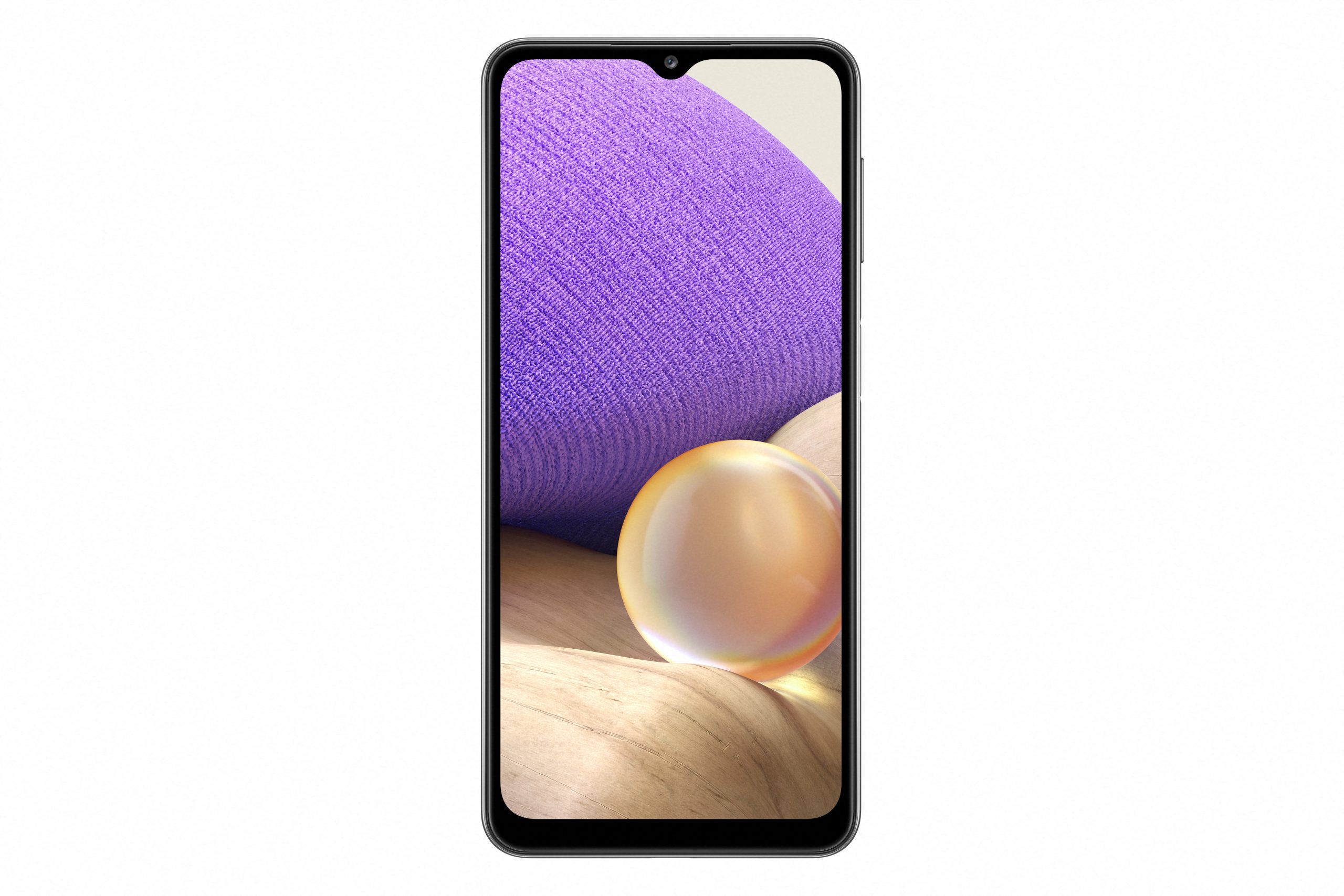 Rounding out the bunch, we have two budget phones priced under $200 with the Galaxy A12 and A02S. You won’t find any 5G here, but that’s to be expected given the price point for each of these, as the A12 is priced at $180, and the A02S is just $110. Both of these devices share some different specs, including the 5,000mAh battery with 15W fast charging, and 6.5-inch HD LCD panels at the standard 60Hz refresh rate.

The Galaxy A12 provides a bit better value with its quad-camera setup headlined by a 16MP sensor while featuring 3GB of RAM. Meanwhile, the Galaxy A02S sports a triple-camera array with a primary 13MP camera, along with just 2GB of RAM and 32GB of expandable storage. Samsung will be launching the Galaxy A12 on April 9th and it will be available from Cricket, Metro, T-Mobile, or AT&T. The Galaxy A02S is coming to Verizon only, but isn’t launching until the end of the month of April 29th.