Huawei has been on a roll with its releases of affordable wireless earbuds and headphones, and the company has introduced its latest offering. The Huawei FreeBuds 4i have been announced today, and offer Active Noise Cancellation and up to 22-hours of battery life for just £80.

The truly-wireless earbuds follow up the Huawei FreeBuds Pro, which launched last year, and earned a Phandroid Editor’s Choice award. In addition to featuring ANC, the FreeBuds 4i also sport an “Awareness Mode”, allowing you to quickly activate a transparency mode of sorts just by pressing and holding the touch-sensitive earbud stem. 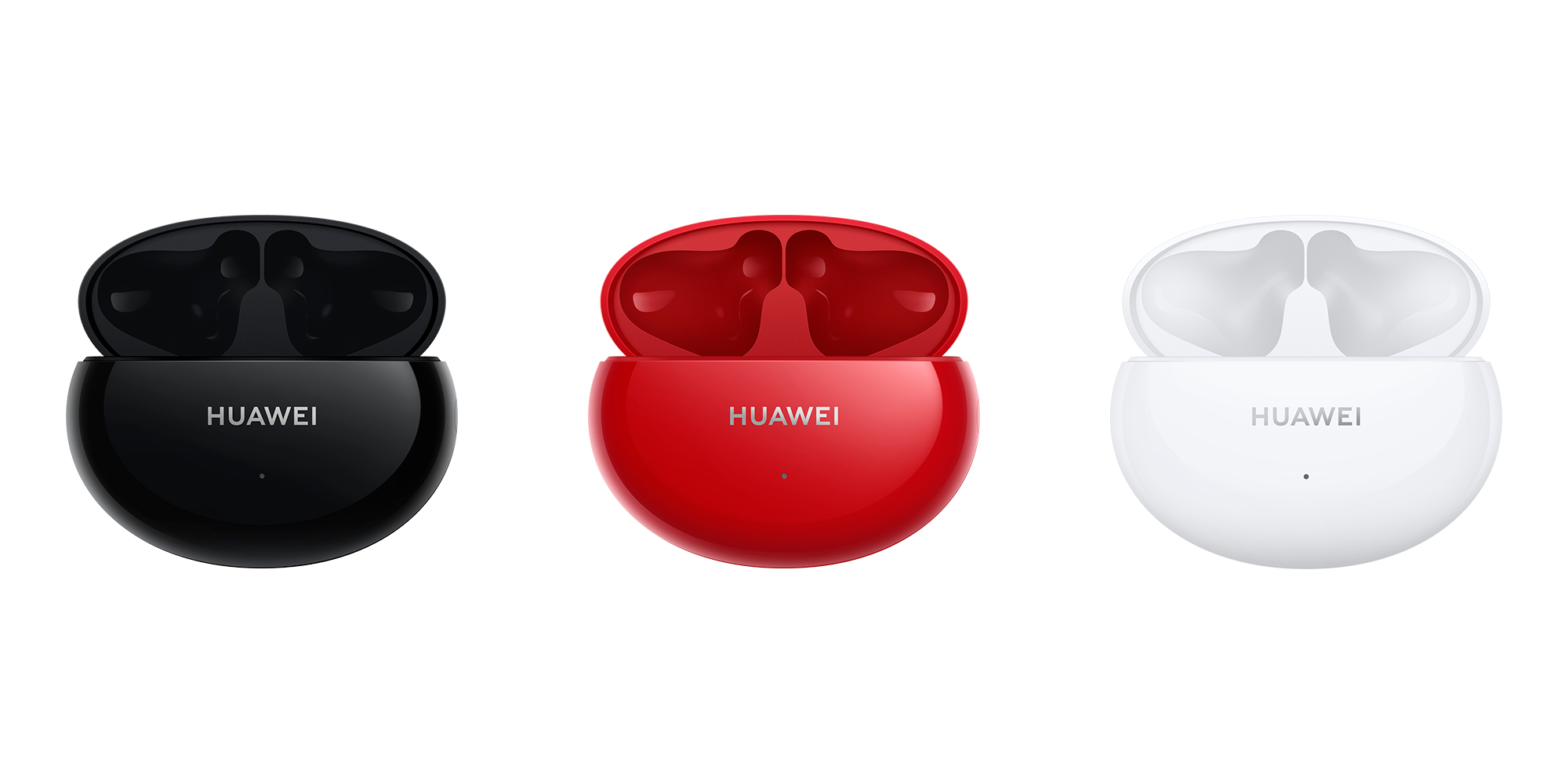 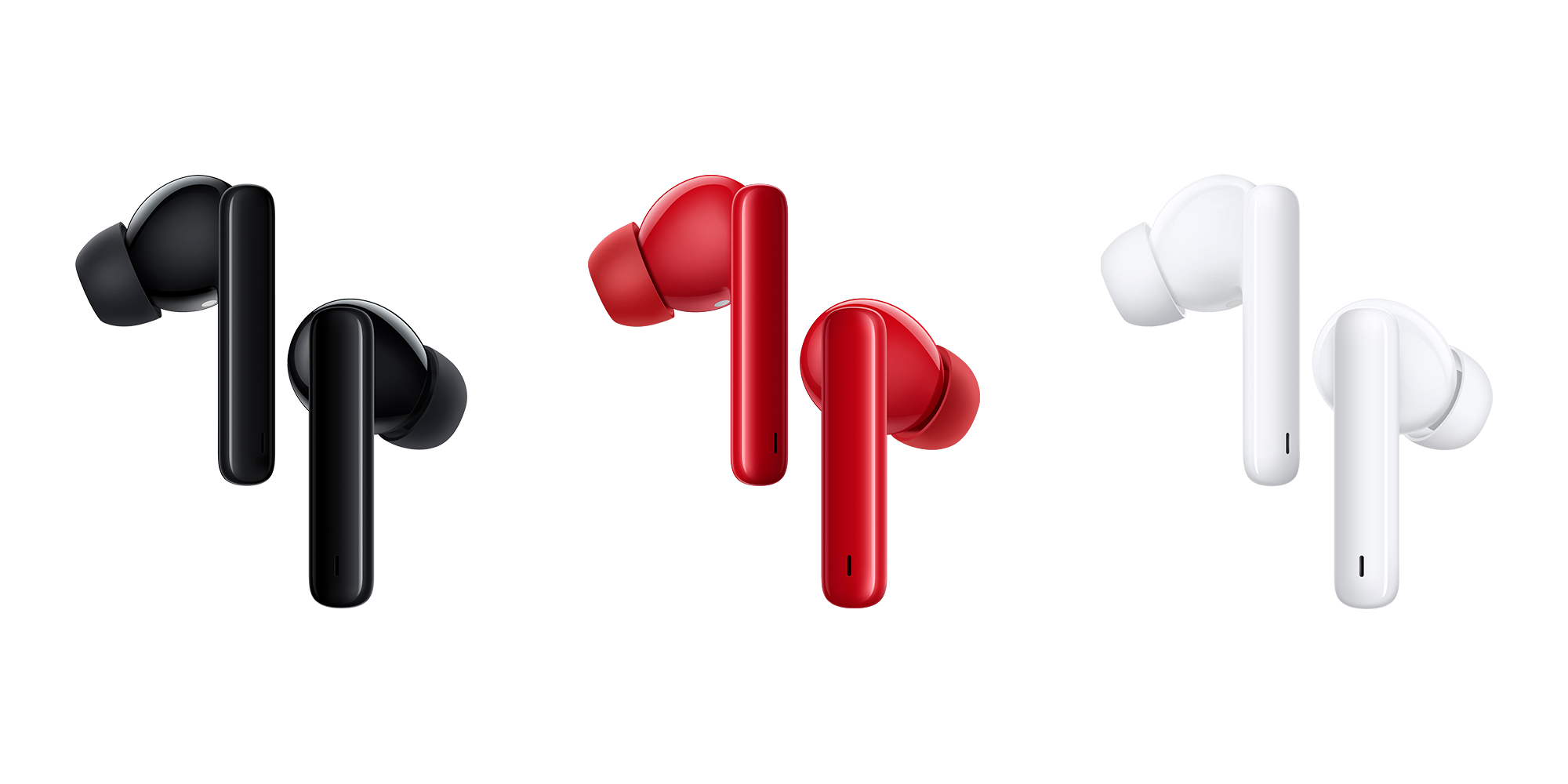 It’s not unique that the FreeBuds 4i includes Active Noise Cancellation and an Awareness Mode, but these also could be pretty impressive in the battery life department. Huawei claims that with ANC enabled, you’ll get up to 7.5 hours of music playback, losing just an hour if you’re using the FreeBuds 4i for phone calls. Meanwhile, with ANC turned off, the expected battery life jumps up to 10 hours, which is more in-line with what you would come to expect from traditional Bluetooth headphones.

As for the charging case, you’ll be able to top off the FreeBuds 4i when you need to, providing a total of up to 22 hours of juice on a single charge. In true Huawei fashion, there are also some fast charging capabilities. Charging your case for just 10 minutes will provide up to four hours of playback, which is rather impressive and something that can definitely come in handy.

So by now, you’re likely wondering when the Huawei FreeBuds 4i will be made available. The FreeBuds 4i will be launching in the UK on March 26th at select retailers for £80. If you place a pre-order for these between now and March 25th, you’ll get £5 off, a voucher for a free Huawei Band 4, and free delivery. Huawei will also be launching the ‘Honey Red’ color variant sometime in April. 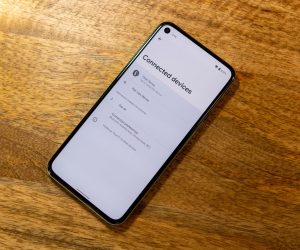 We’re just three days away from the Google I/O 2021 keynote, where we’re expecting to learn more about Google’s software (and potential hardware) plans for the next year. This includes some potential changes to Wear OS and of course, Android 12. The Developer Preview has been available for a few months already, but we’re expecting …

There have already been quite a few interesting phones that have been launched over the first half of 2021. But one of the more intriguing options out of the bunch has been the Oppo Reno 5 Pro. This phone was announced in February, with promises to provide some substantial upgrades over its predecessor. But how …