Sony’s new Xperia PRO is a smartphone unlike any other

When Sony announced that they would be scaling back on their smartphone efforts, it was not hard to see why. All the smartphone companies were essentially putting out phones that were almost identical in specs, save for some differences here and there, so in the end it essentially boiled down to awareness and marketing.

It seems that Sony could have found themselves a new direction, one that we think actually ties in very nicely with its other products in the form of the new Sony Xperia PRO. This is the latest smartphone from Sony that appears to be catered towards creative professionals on the go, thanks to its dedicated HDMI input.

For videography professionals, having a separate dedicated display is useful to double check your work and to see it on a larger screen compared to the built-in display on the camera. This is where the Xperia PRO shines, where its dedicated HDMI port means that users can easily mount the phone onto a camera, attach a HDMI cable and connect it together.

The phone features a 6.5-inch 4K display which will easily trump the built-in display on any camera. It also supports wired USB connectivity which will allow photographers or videographers quickly transfer photos and videos from the camera onto their mobile device, which they can then edit and upload to social media even without a computer. 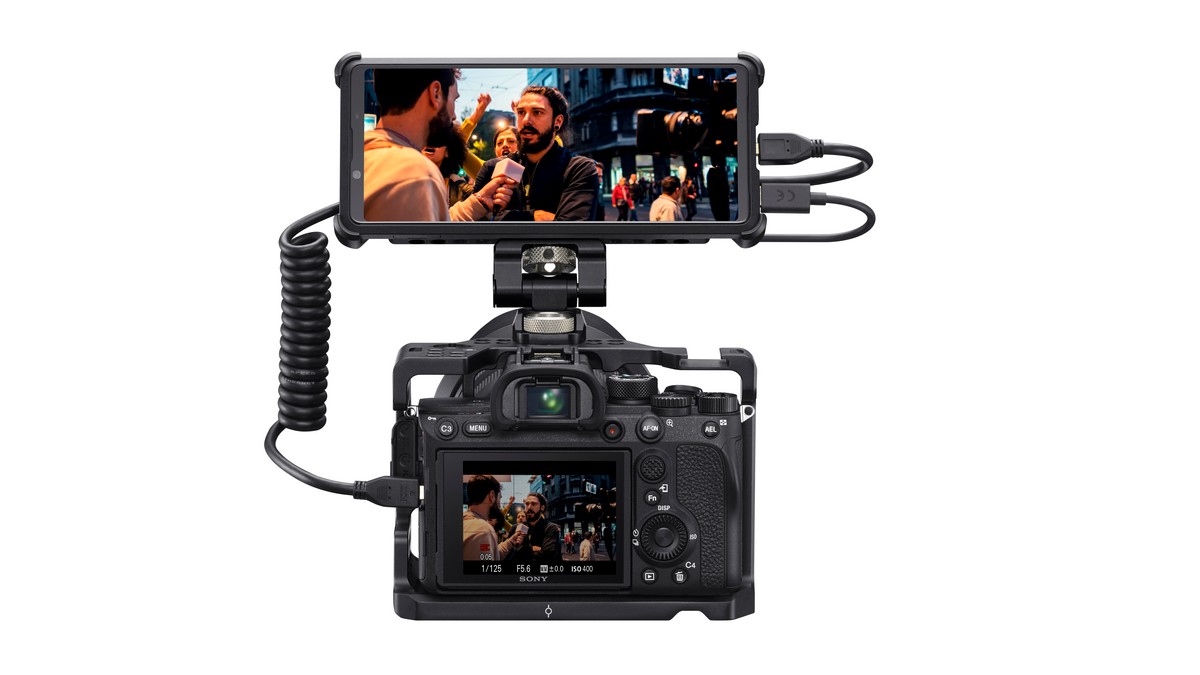 Sony has also built-in a 360-degree antenna into the frame of the phone to help ensure the best possible connection to 5G mmWave networks, which should help users quickly upload large files onto the cloud or onto social media platforms.

As for the rest of the specs, the phone is essentially the same as the Xperia 1 II that was launched last year, which is admittedly dated by tech stand 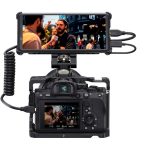 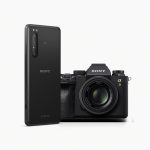 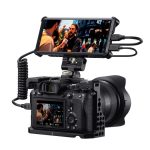 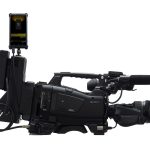 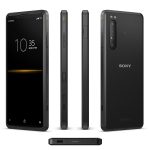 ards, but is still a very capable handset. There is currently no word on pricing or availability, but we’ll keep an eye out for it when more information is made available. 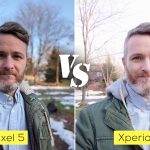