Samsung Galaxy S21 vs Pixel 5: Battle of the budget phones

For the next few months, there are gonna be a lot of questions about whether you should opt for Samsung’s spin on Android, or if you should go with Stock Android. That’s comparison is going to be even further magnified with the Samsung Galaxy S21, which is launching with One UI 3.1, based on Android 11. Meanwhile, of course, the Pixel 5 is Google’s flagship device until the Fall of 2021, which launched with Android 11 back in October. 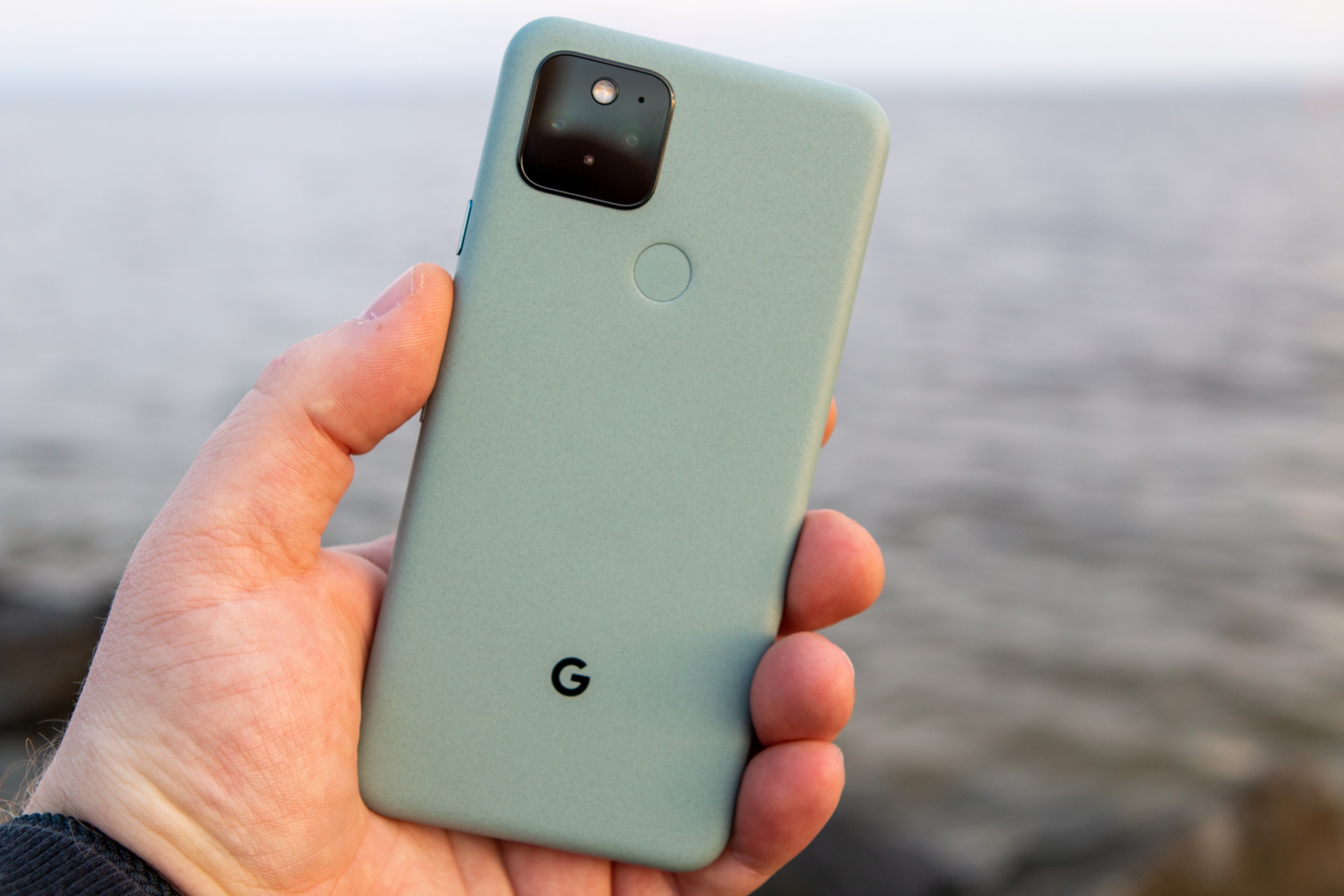 There are some similarities between these two devices, as the Galaxy S21 measures in at 6.2-inches, slightly edging out the 6-inch display of the Pixel 5. Both of these feature 8GB of RAM and have a base storage of 128GB, along with display resolutions of 2400 x 1080. The differences begin to shift from there, as the S21 may have lower pixel density but has the added benefit of Samsung’s 120Hz dynamic refresh rate. On the other hand, Google’s Pixel 5 features a 90Hz refresh rate, which should be fine for most people, but it’s not the best available.

Pixel 5 & Pixel 4a 5G review: not your usual upgrade

Speaking of best available, that’s where the processor comes into play, as the Galaxy S21 is powered by the Snapdragon 888. This provides faster speeds and is more power-efficient compared to the Snapdragon 765G found in Pixel 5. The Galaxy S21 gets another nod thanks to the triple-camera array, although we’ll have to wait to see how it stacks up to Google, which has had vastly superior image processing compared to other handsets for the last couple of years. 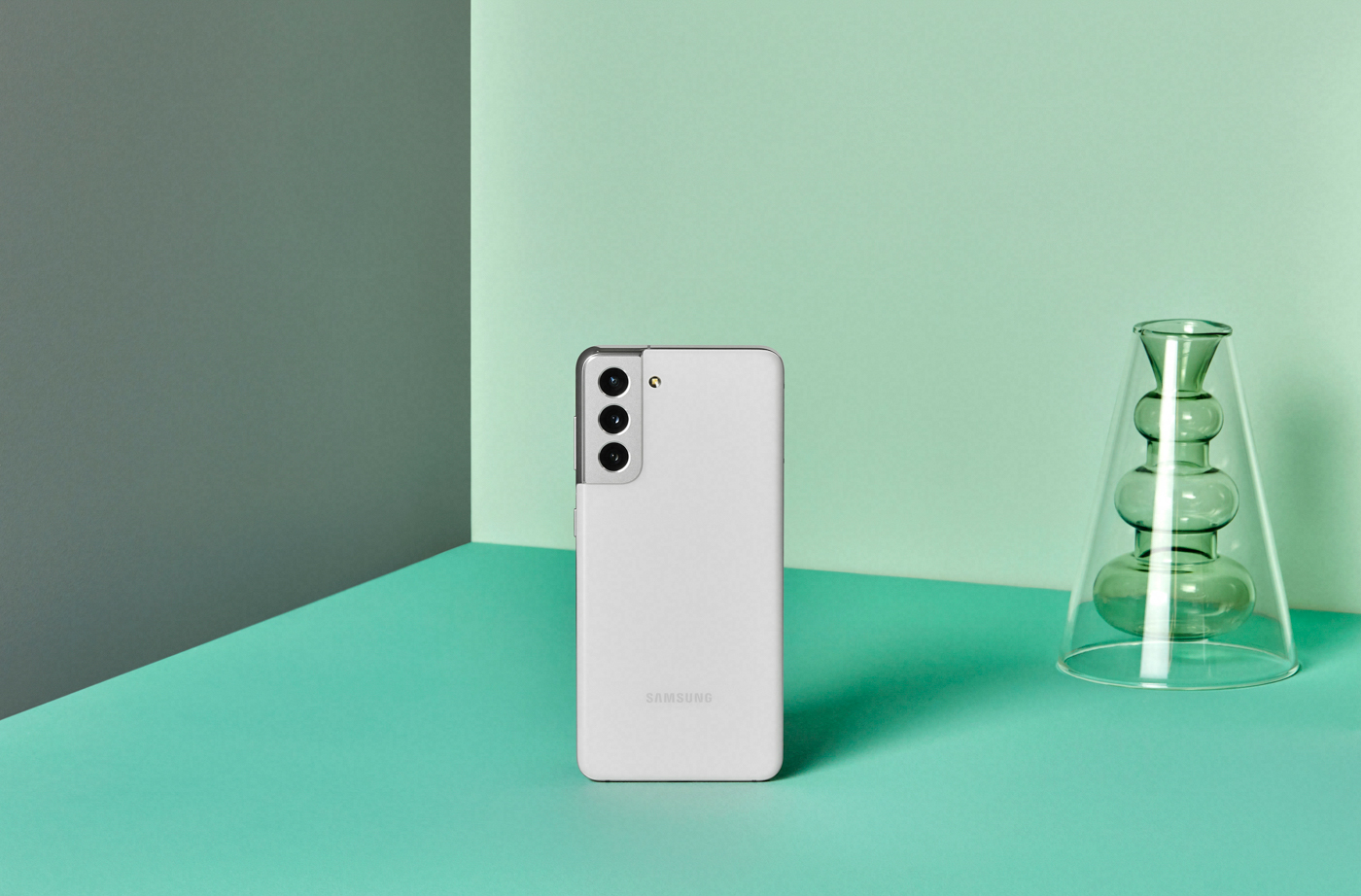 If you’re concerned about the price, you’ll want to go ahead and grab the Pixel 5, as it’s priced at just $699, $100 cheaper than the S21. Something to consider, however, is that Samsung is offering some pretty great trade-in deals for those who want to pick up the Galaxy S21 so you can knock a little bit off of the retail price of $799. Nevertheless, these are two worthy competitors for those who want a smaller Android smartphone and don’t necessarily need all of the latest and greatest features packed into a phone.