Samsung has confirmed that on the 14th of January, 2021, they will be hosting a Galaxy Unpacked event in which the Galaxy S21 lineup will be revealed. The company included a teaser video which looks like the camera module on the phone encased inside of a box. Now based on what we know so far, the Galaxy S21 will come with a redesigned camera module, but what kind of configurations are we looking at?

Famed leakster Evan Blass shared a couple of images on Voice. These images are essentially infographics of the cameras that we can expect from the Galaxy S21 and the Galaxy S21 Plus. There are some key differences between the models, so depending on your needs, you might want to either go for the base and cheaper Galaxy S21, or spring for the more expensive Galaxy S21 Plus. 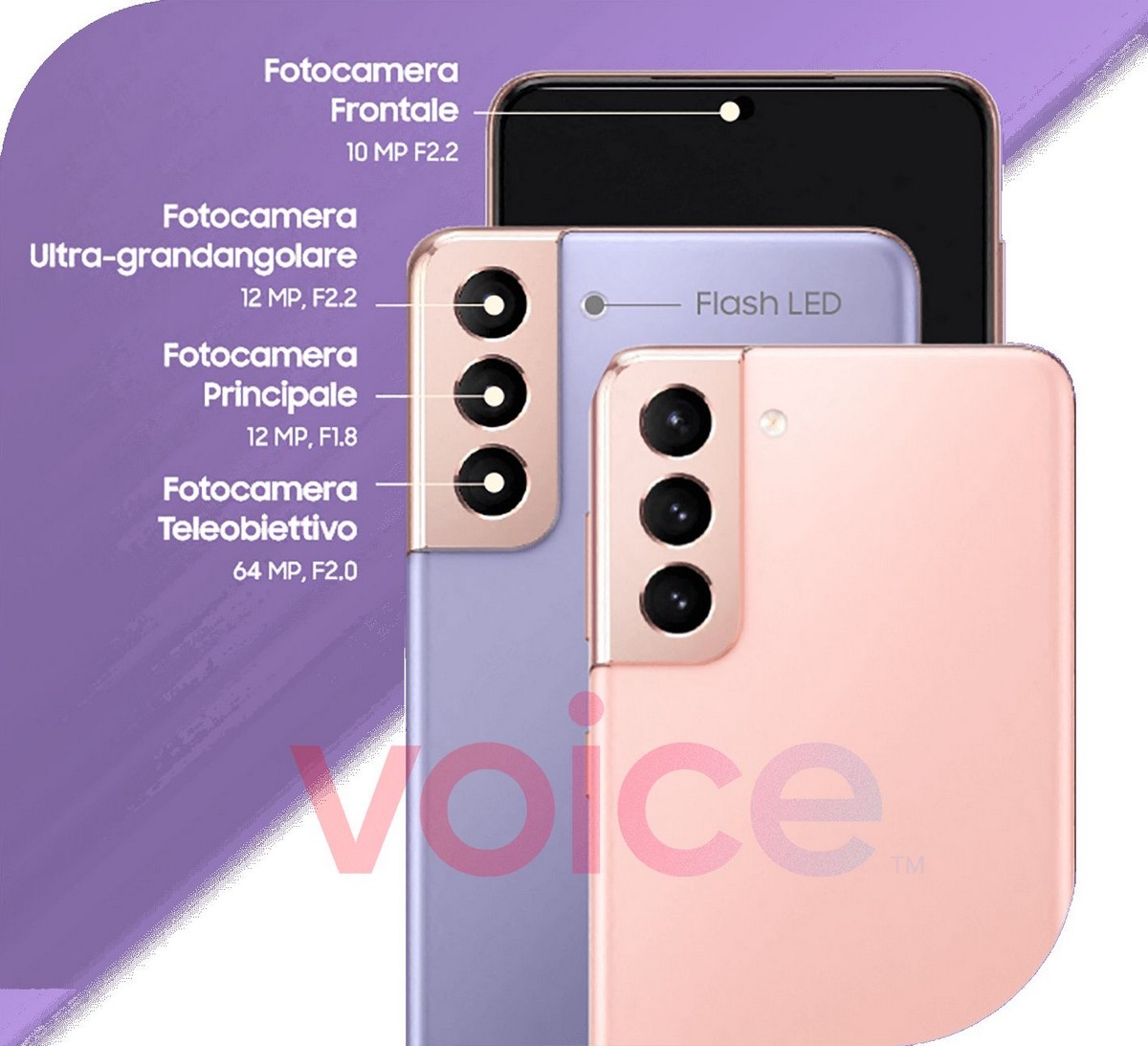 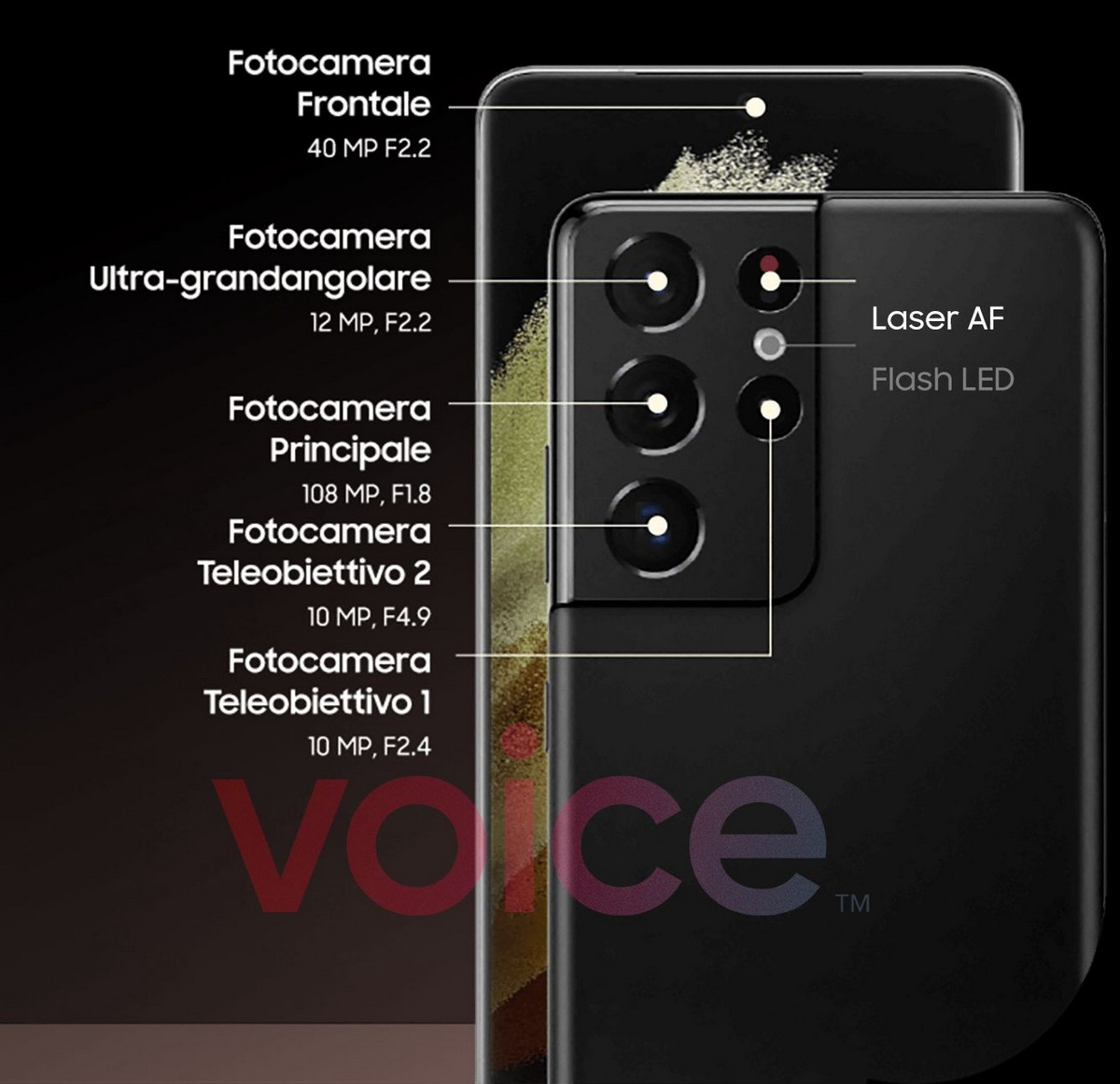 As for the Galaxy S21 Plus, the front-facing camera is packing a 40MP sensor with an aperture of f/2.2. On the back, there will also be a quad camera setup with the main camera sporting a 108MP sensor with an f/1.8 aperture.

There is also an ultrawide camera with a 12MP sensor and an f/2.2 aperture. We’re also looking at what appears to be dual telephoto cameras, both of which are 10MP, but one will have an aperture of f/4.9 and the other f/2.4. The Galaxy S21 Plus will also have an additional laser that will help with autofocusing.

These are just the tech specs of the phone and hopefully Samsung will dive into more detail about what the cameras can do during their Galaxy Unpacked event, so check back with us later for more updates.