The 2020 Holiday season is upon us, and that not only means attempting to spend time with family and loved ones, but there are a slew of great deals arriving. We’ve already covered some of the best gifts you can get for this year with the Phandroid’s 2020 Holiday Gift Guide. Plus, there’s a pretty awesome giveaway for those who want a new GIVEAWAY: Win the Chromecast with Google TV!. But LG is also getting in on the action with a slew of fantastic deals on some of the devices we’ve seen launched over the last year or so. 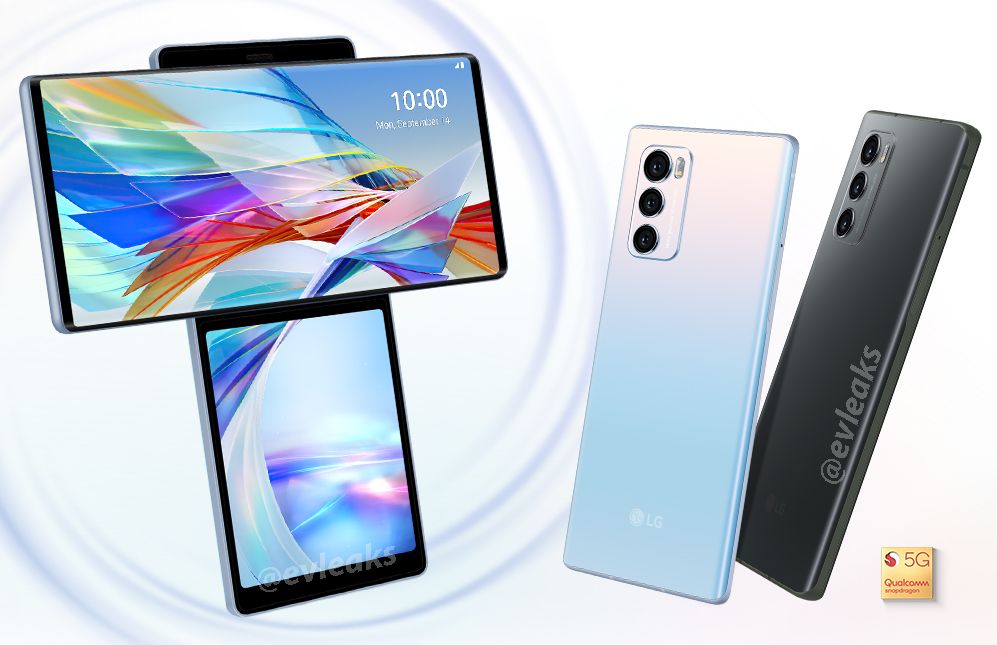 The LG Wing was introduced and provides one of the most unique designs that we have ever seen in a smartphone. The handset sports the Snapdragon 765G chipset, paired with 8GB of RAM and up to 256GB of expandable storage. LG also packed in triple camera setup on the rear, to go along with the 6.8-inch primary display, and 3.9-inch secondary display. 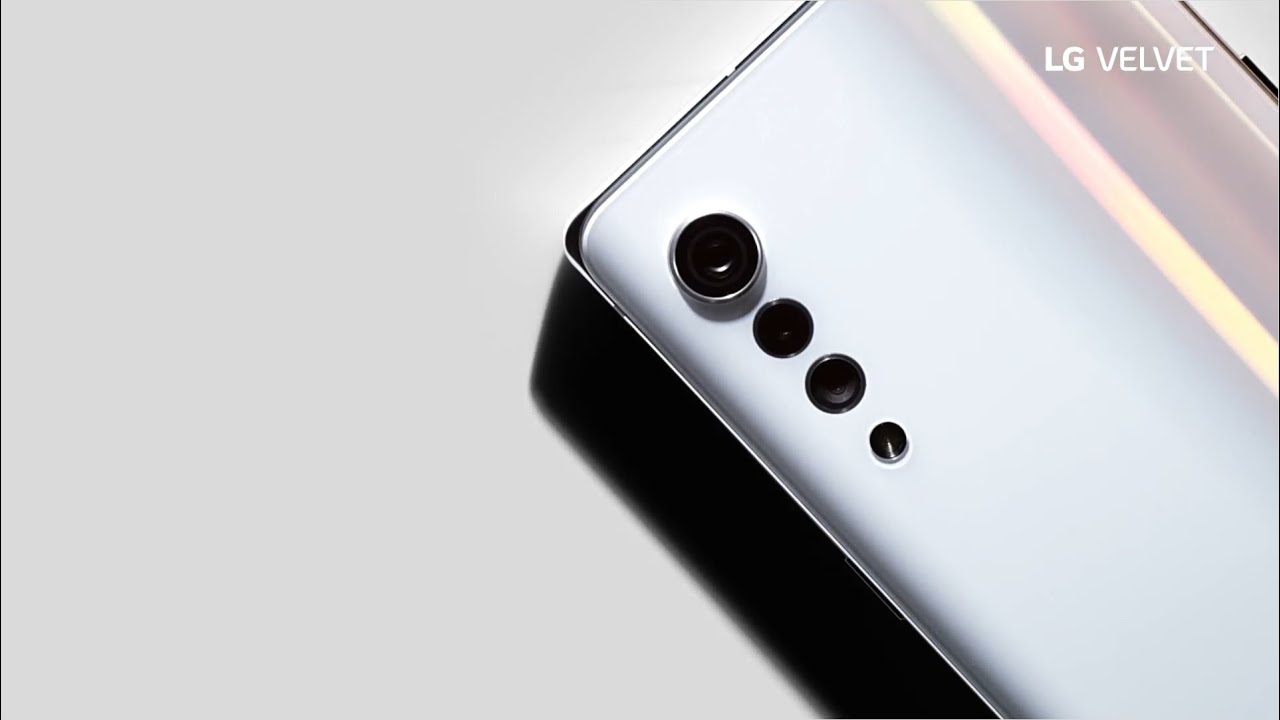 Although it wasn’t released until midway through the year, the LG Velvet marked a change in the guard for a company that has seen better days. The Velvet brings a sleek design with rounded edges in the right places, along with a beautiful 6.8-inch P-OLED display. As for power, you’ll find the Snapdragon 765G with either 6 or 8GB of RAM and 128GB of expandable storage. Plus, LG’s triple camera setup is no slouch, helping to make this phone quite an impressive specimen. 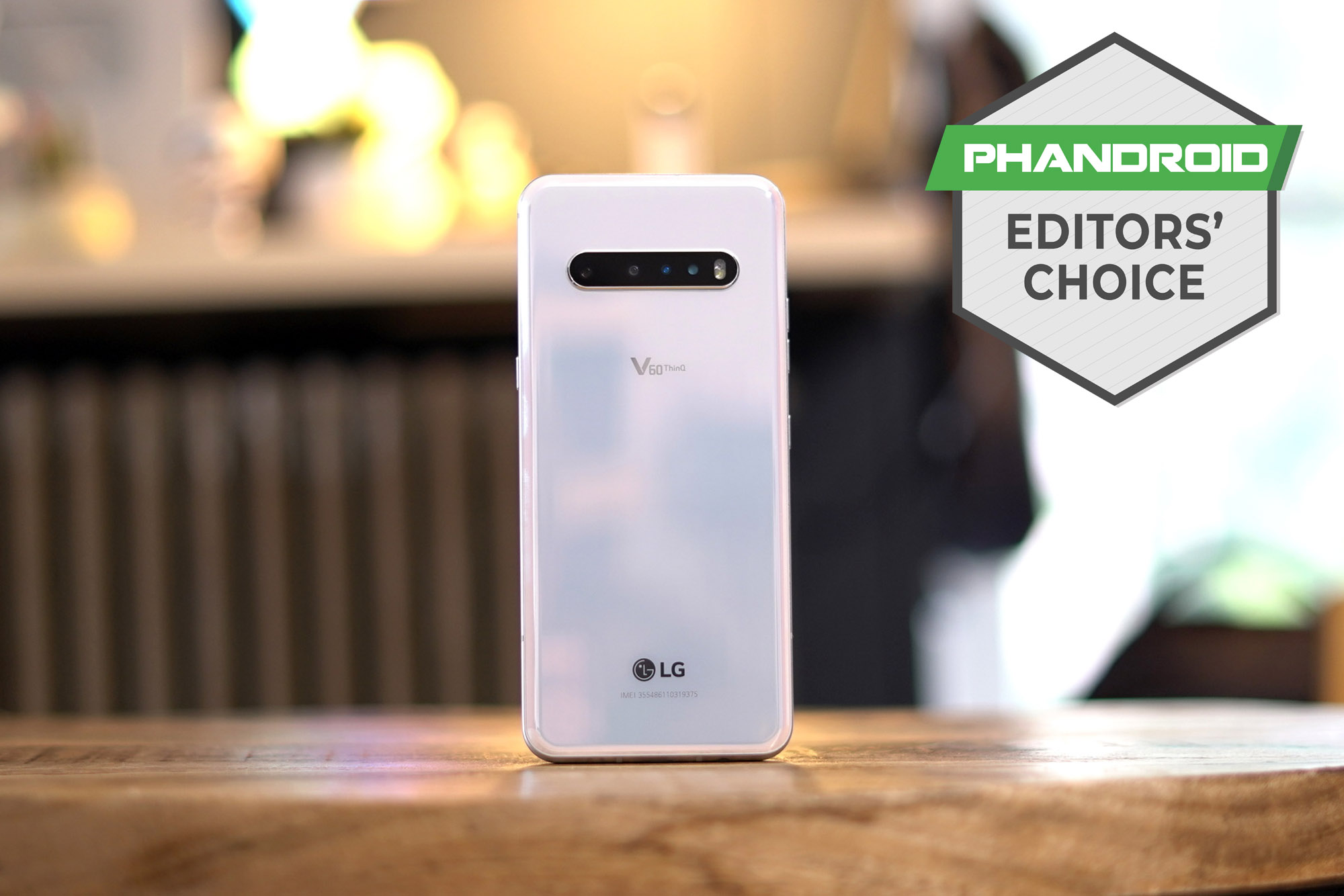 Earlier in the year, we got our hands on the LG V60 ThinQ, saying that despite some lackluster software, the V60 ThinQ strikes the right balance. Between the flagship specs paired with a gorgeous design and a focus on great audio playback, the V60 is a fantastic value for someone who wants more of a “classic” flagship in 2020. 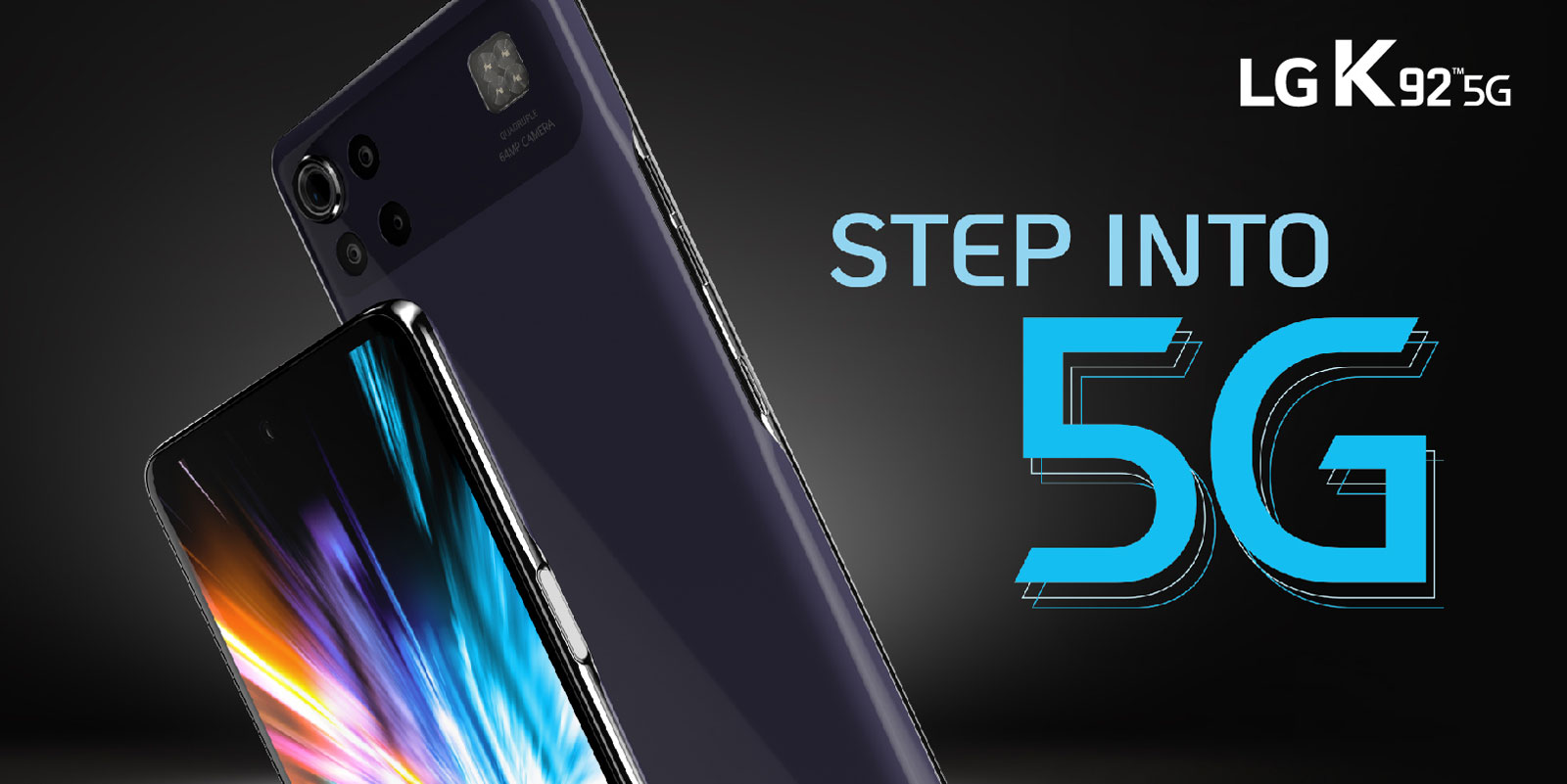 Those looking for a budget-friendly smartphone while still wanting to future-proof will enjoy the LG K92 5G. This handset sports a 6.7-inch display, while being powered by the Snapdragon 690 5G chipset and up to 6GB of RAM. LG even packed a quad-camera rear camera setup which will do the trick for many users. 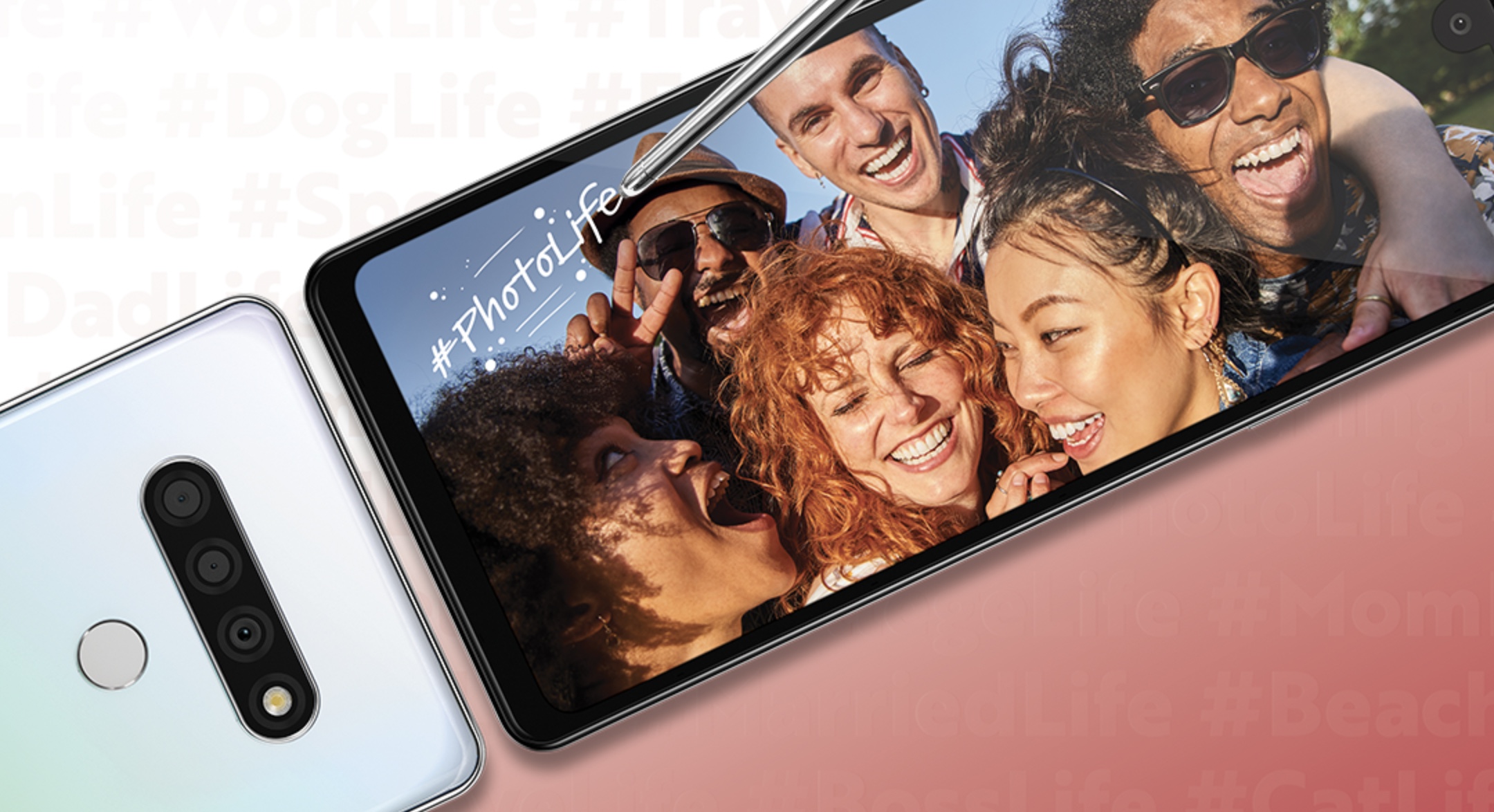 The LG Stylo 6 is one of those budget lineups that continues to see new releases on a yearly basis. Although you won’t find a Snapdragon chipset, the Mediatek MT6765 is still quite powerful enough for many of your daily tasks. There’s also a triple camera setup on the back, along with a massive 6.8-inch display. 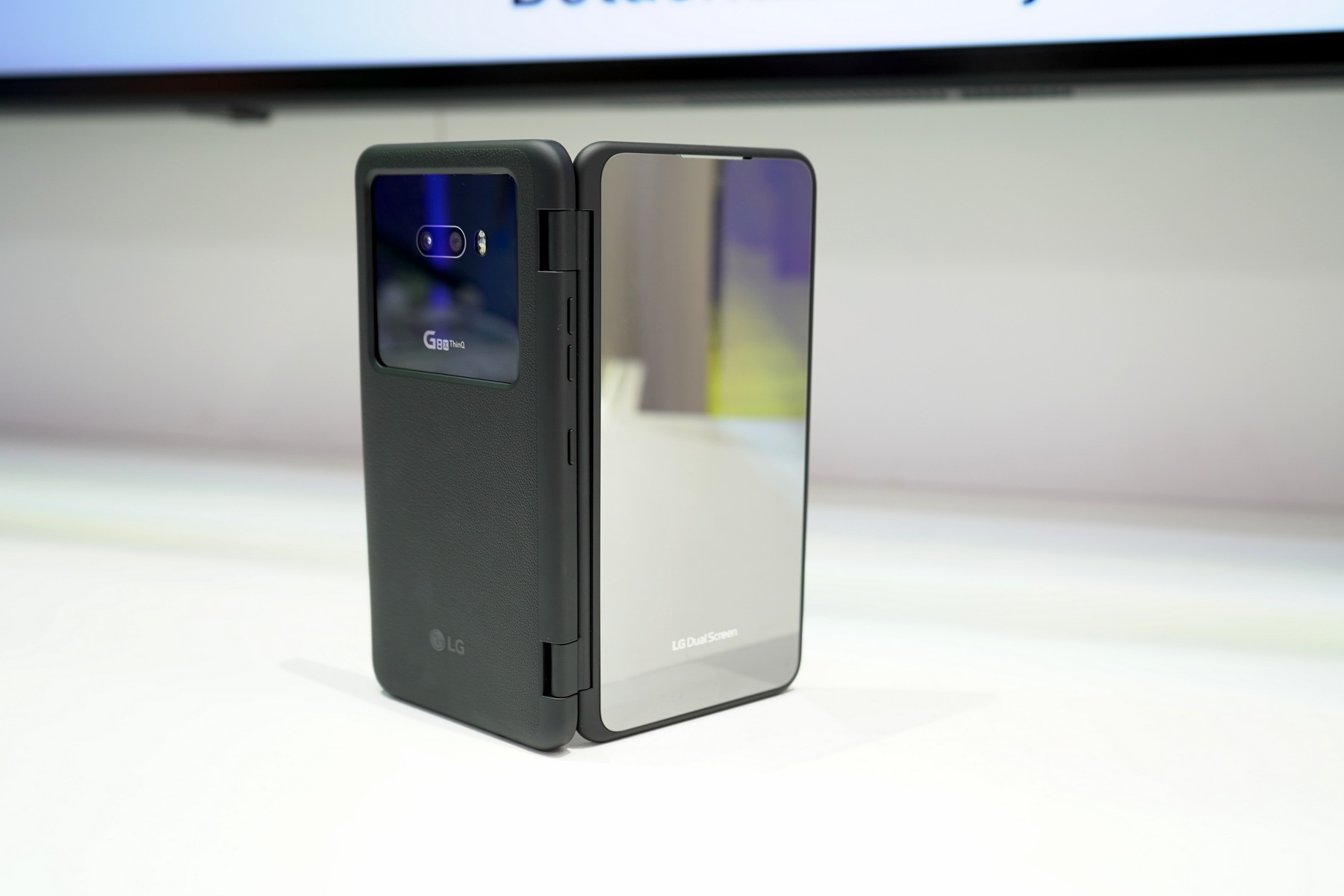 Late in 2019, the LG G8X launched at IFA 2019, pairing a traditional smartphone design with some extra features that are rather unique. LG also launched the LG Dual Screen, which adds a secondary display to your G8X without needing to deal with an awkward size or design. The camera system is just okay, but you’ll really want to grab this for the included Dual Screen to pair with a solid overall smartphone.