Despite the global pandemic, the IFA tech tradeshow appears to have gone off without a hitch. The organizers of the event had to scale things down significantly this year, limiting members of the press who could attend and closing the even to the public as well. While it would have been nice to attend in person, international travel restrictions prohibited us from being there in person.

The good news is that tech companies showed up, unveiling new products and introducing new technology breakthroughs that will have a big impact on the product we’ll see going into 2021 and beyond. While there were certainly a huge number of memorable products unveiled during the week, only a few were good enough to be selected for Phandroid’s “Best of IFA” award.

Selected by our team, the winners of the award stood out from their competitors through their unique design, innovation, performance, and features. Narrowing down the winners is always a hard task, but the winners we’ve selected are truly worthy of the award. 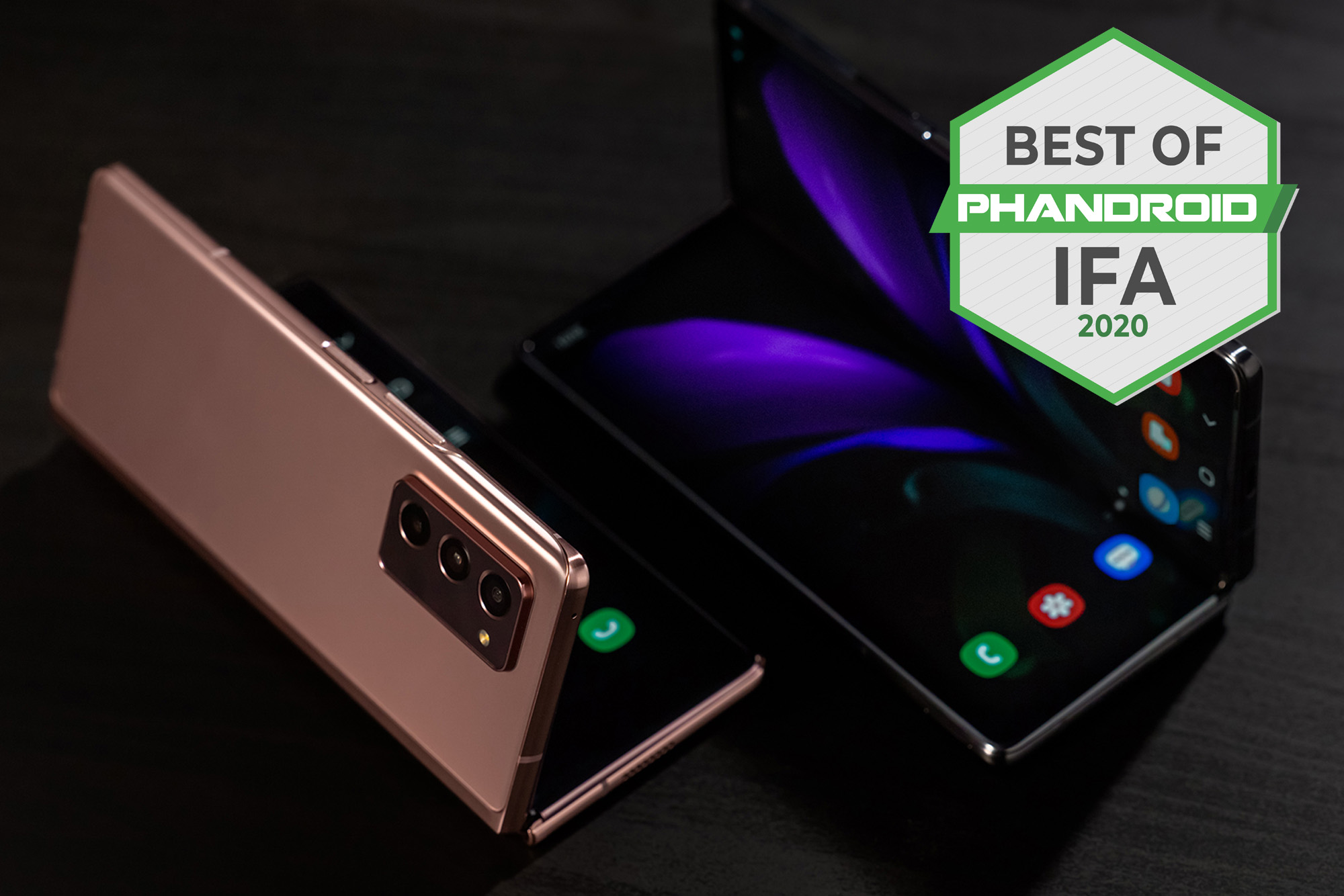 To many, Samsung Galaxy Fold2 may look like a repeat of last year’s model, but the refinements and subtle design tweaks Samsung introduced this year make deliver a much more refined experience and show that the foldable-smartphone category is here to stay. With its larger exterior display, a single camera cutout on the inside and improved hinge design, the Samsung Galaxy Z Fold2 will likely sell a lot better this year, despite the phone’s higher price tag. 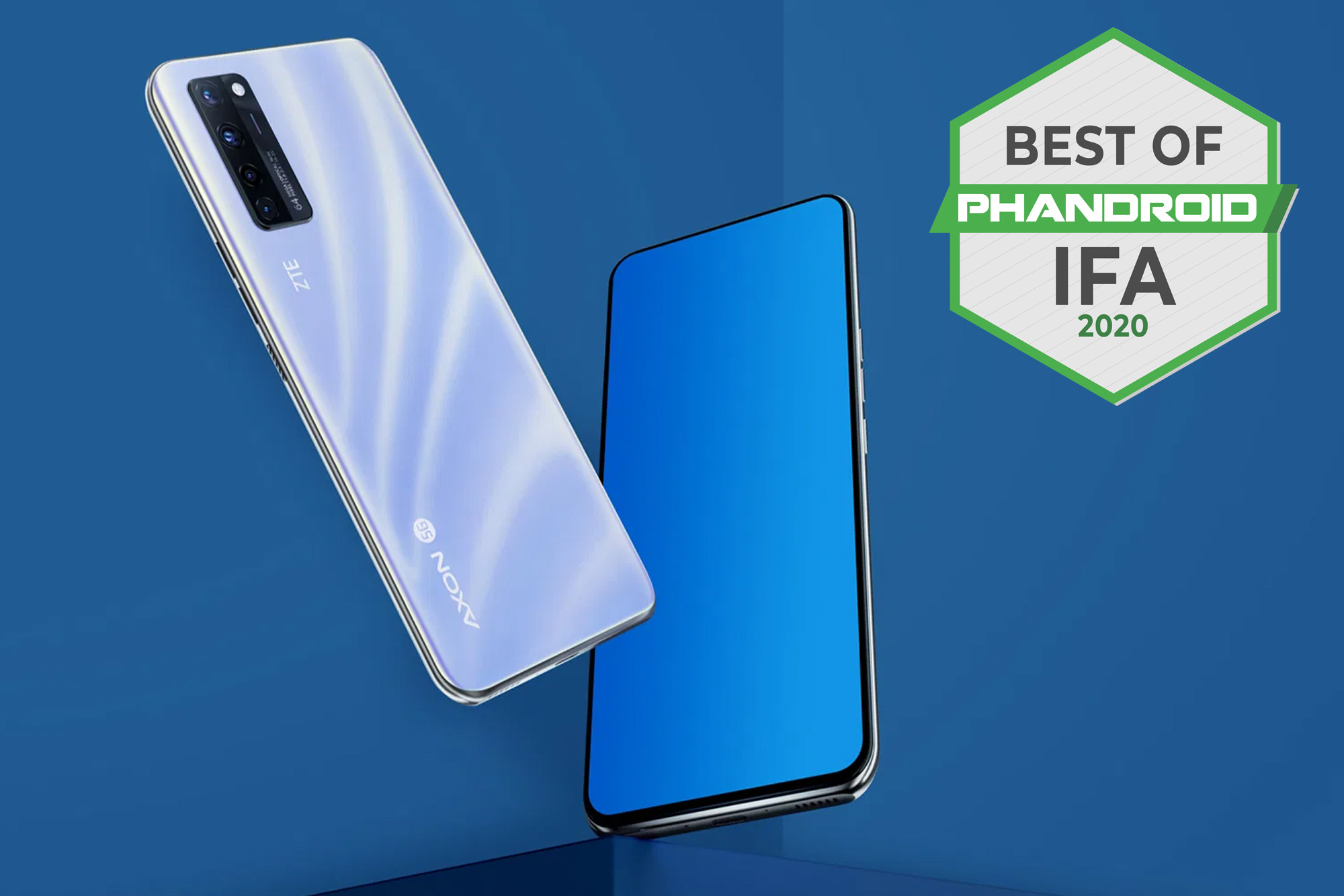 ZTE isn’t really known for pushing the boundaries of new smartphone technologies, but this year they surprised us all with the introduction of the worlds-first selfie camera that’s completely hidden below the phone’s 6.92-inch FH+ OLED display. all you see is the phone’s edge-to-edge display without a hole-punch cutout or notch for the selfie camera. In order to pull this off, ZTE has played around with the display’s Pixel arrangement around the camera so that light can pass through more freely, while also applying a special film and  light perception sensor that can help regulate the amount of light needed for the shot.

While this is a mid-range $322 smartphone, we’re looking forward to seeing how the very first under-display selfie camera perform in the real world. 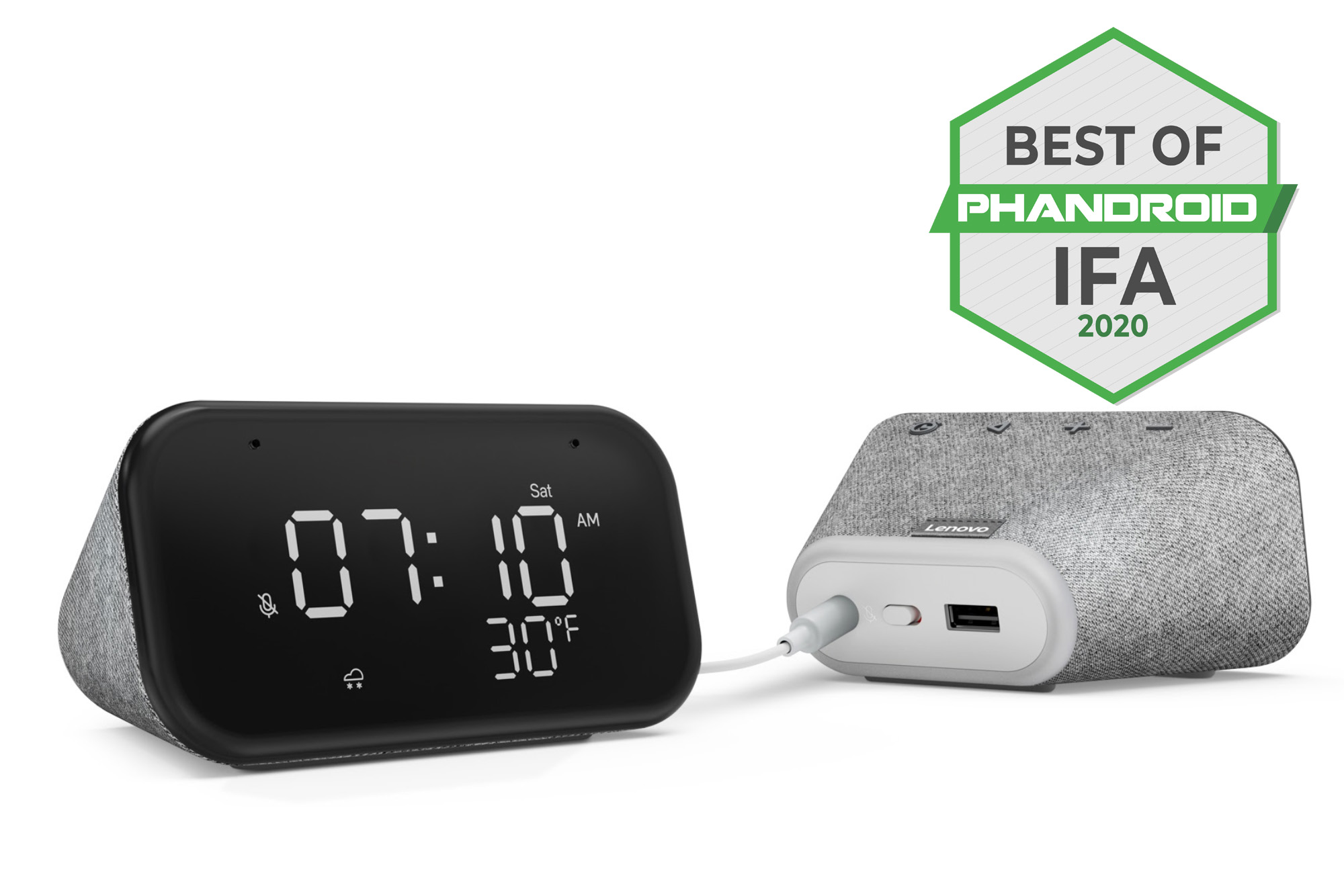 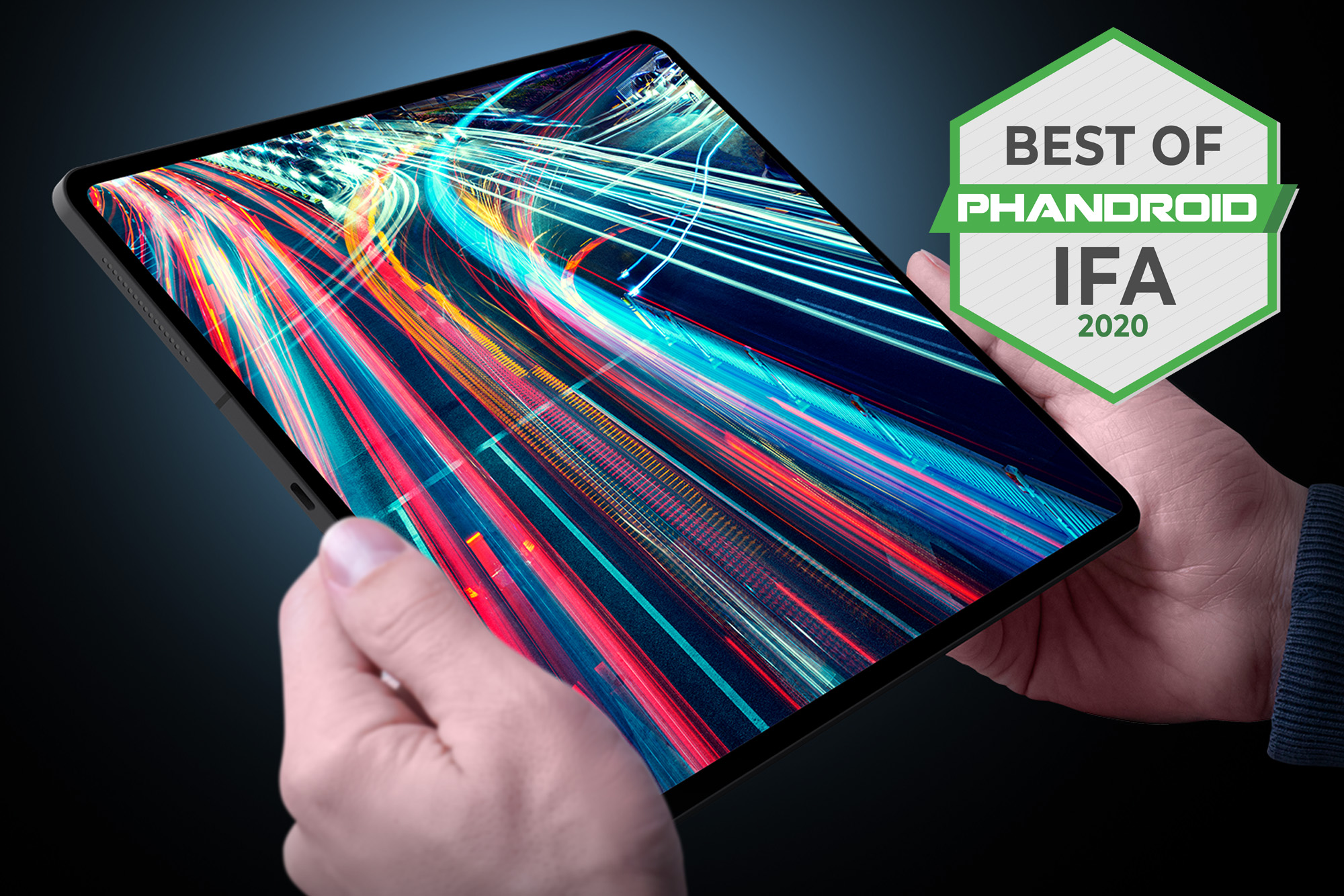 TCL has a new display technology that may have a huge impact on device design and battery life in the near future. NXTPAPER technology display technology combines the best features of a colored e-paper display, along with the ability to view videos on an LCD screen.

The biggest benefit of using this new NXTPAPER technology comes down to battery efficiency and thickness. In addition to offering 25% higher contrast, it will also reduce power consumption by 65% and while being 36% thinner than current LCD displays. 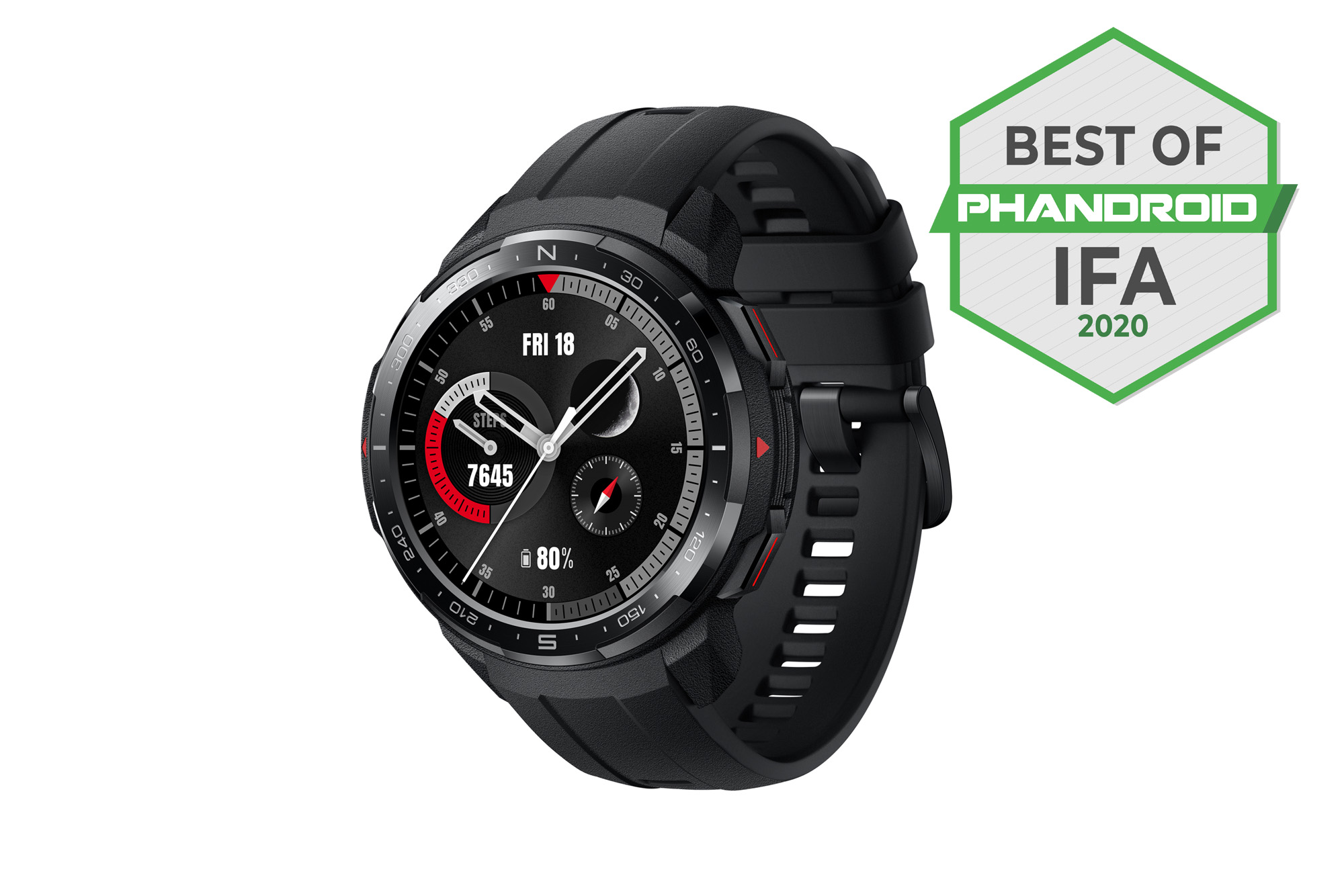 The new Honor Watch GS Pro is a smartwatch built for the active lifestyle enthusiast. Built with durability and longevity in mind, the Honor Watch GS Pro can go up 25 days on a single charge and can monitor your location with active GPS tracking for  100 hours. The watch also comes with a MIL-STD-810G and 5 ATM water resistance rating. Since the smartwatch is running on Honor’s own operating system, they’ve built in over 100 different workout modes, including new skiing and snowboarding modes, something that’s rarely included in fitness trackers and smartwatches these days. 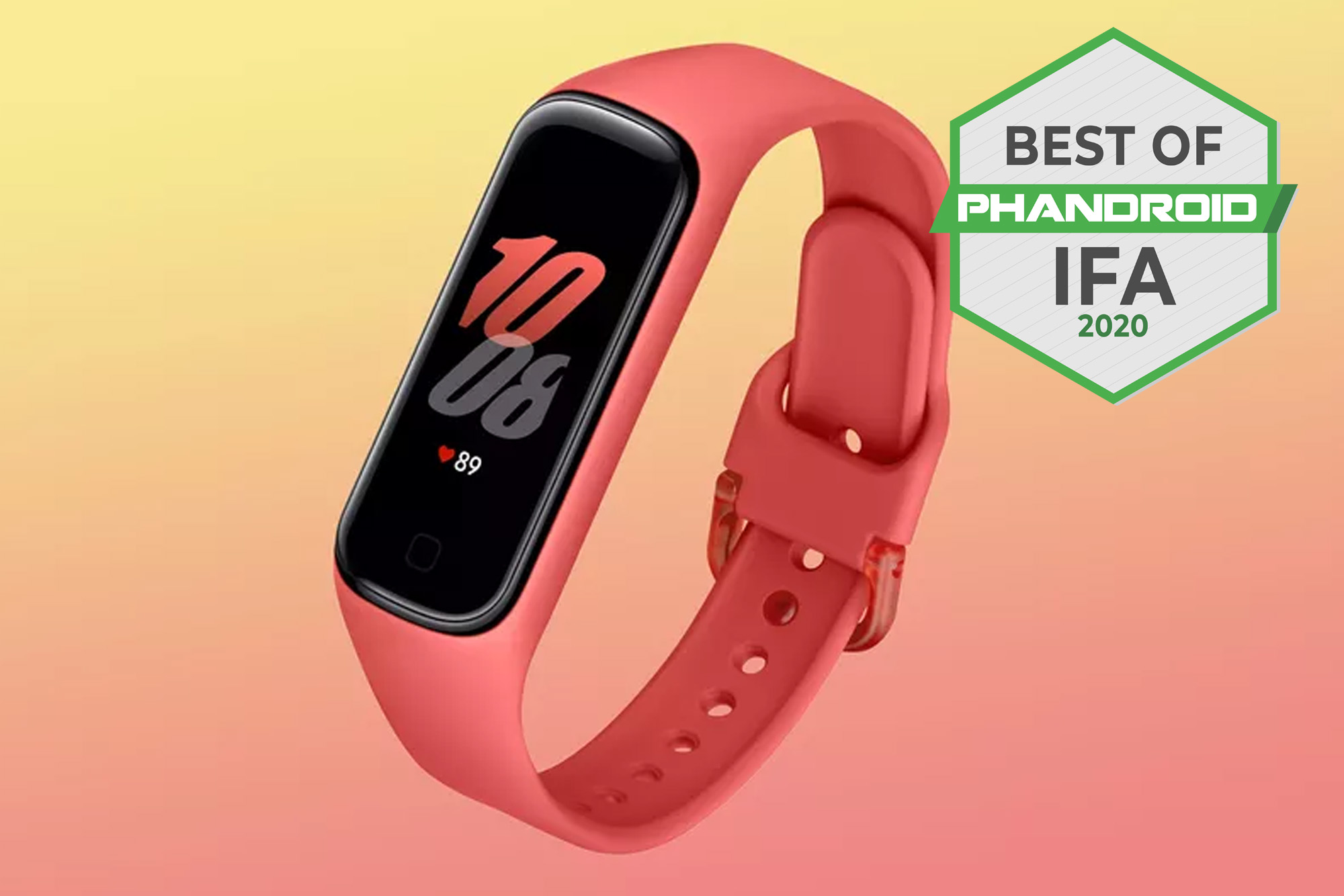 If you’re on the market for a new fitness tracker, the Samsung Galaxy Fit 2 is a nice upgrade over the original with a new design, $99 price tag and quite a few new features. The biggest upgrade is with the battery, allowing the Galaxy Fit 2 to last two weeks on a single charge with all-day heart rate tracking, activity tracking, sleep tracking and stress monitoring, making it the perfect gadget for someone interested in monitoring their activity and workouts without needing a full smartwatch. 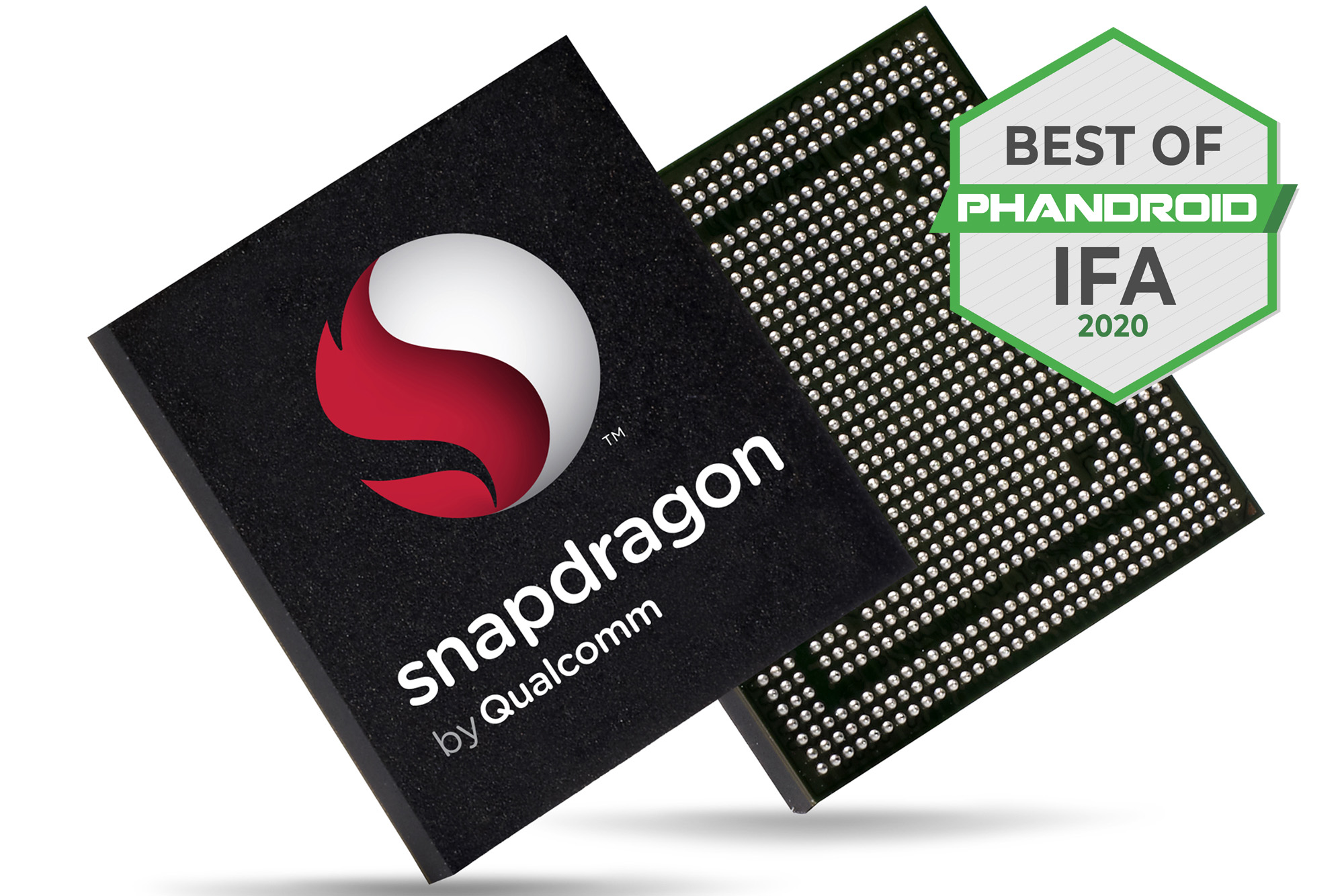 We’ve been hearing about affordable 5G from Qualcomm for some time now, but the company is finally ready to bring the new technology to cheaper phones with the introduction of its 400-series 5G chipsets. Qualcomm hasn’t revealed everything we’d like to know about the new budget-friendly 5G chips, but we typically see 400-series devices sell for around $200. While we will likely not see any budget smartphones using the new 400-series 5G chipsets this year, expect to see them pop up in early 2021, making 5G affordable for anyone who wants to buy a new device next year. 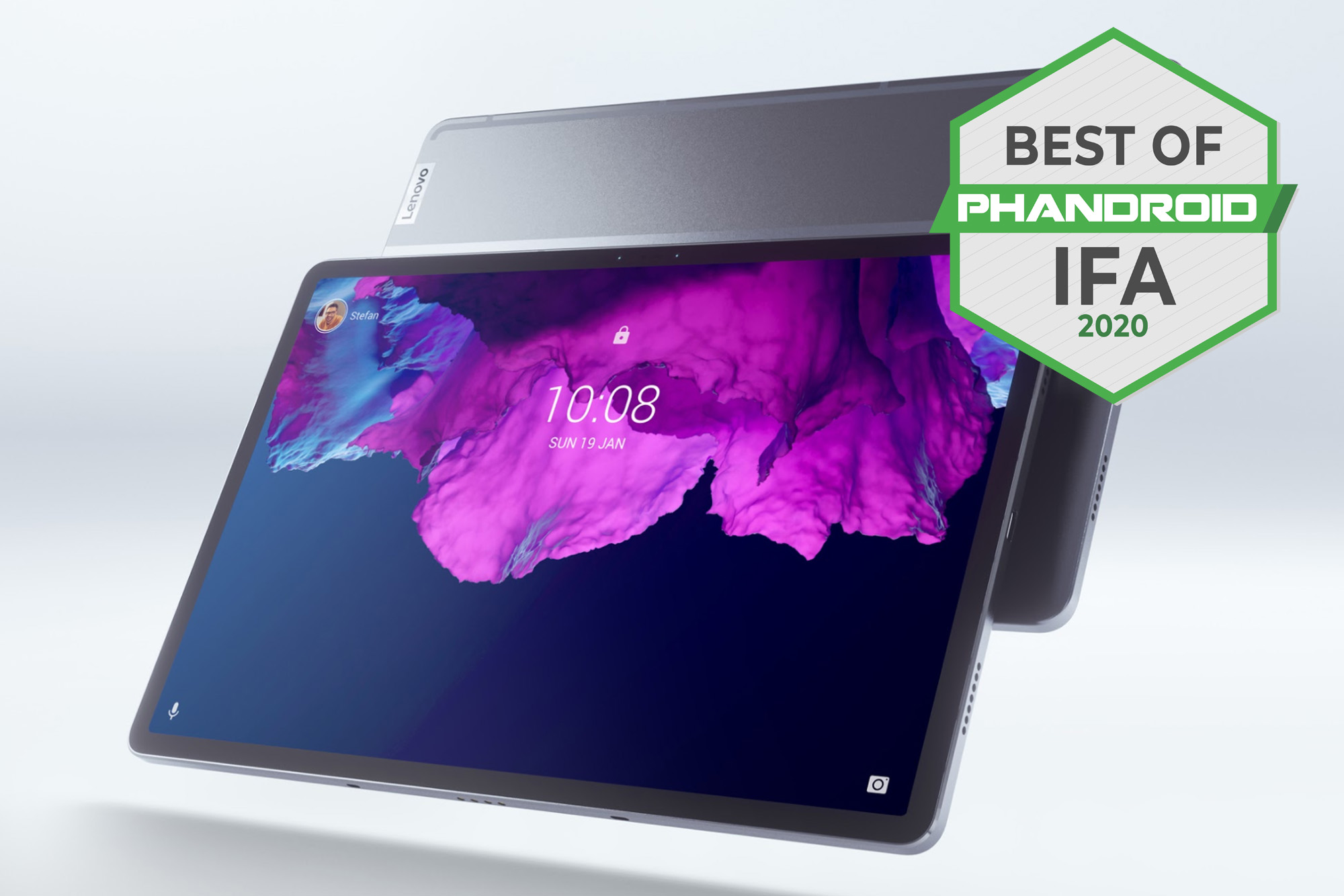 Lenovo’s been pushing out Android tablets on a regular basis, but the new Lenovo P11 Pro is the first premium-tier tablet we’ve seen from them in a very long time. In addition to its Snapdragon 730G chipset and 11.5-inch OLED display with Dolby Vision and HDR10 support, the Tab P11 Pro features an aluminum chassis, with four JBL speakers optimized for Dolby Atmos. Lenovo has also built in stylus support and has an optional keyboard and case stand that will turn the tablet into a laptop replacement.

The $499 price tag is a bit spendy, but it’s significantly less than what Apple and Samsung are charging for their premium tablets these days. 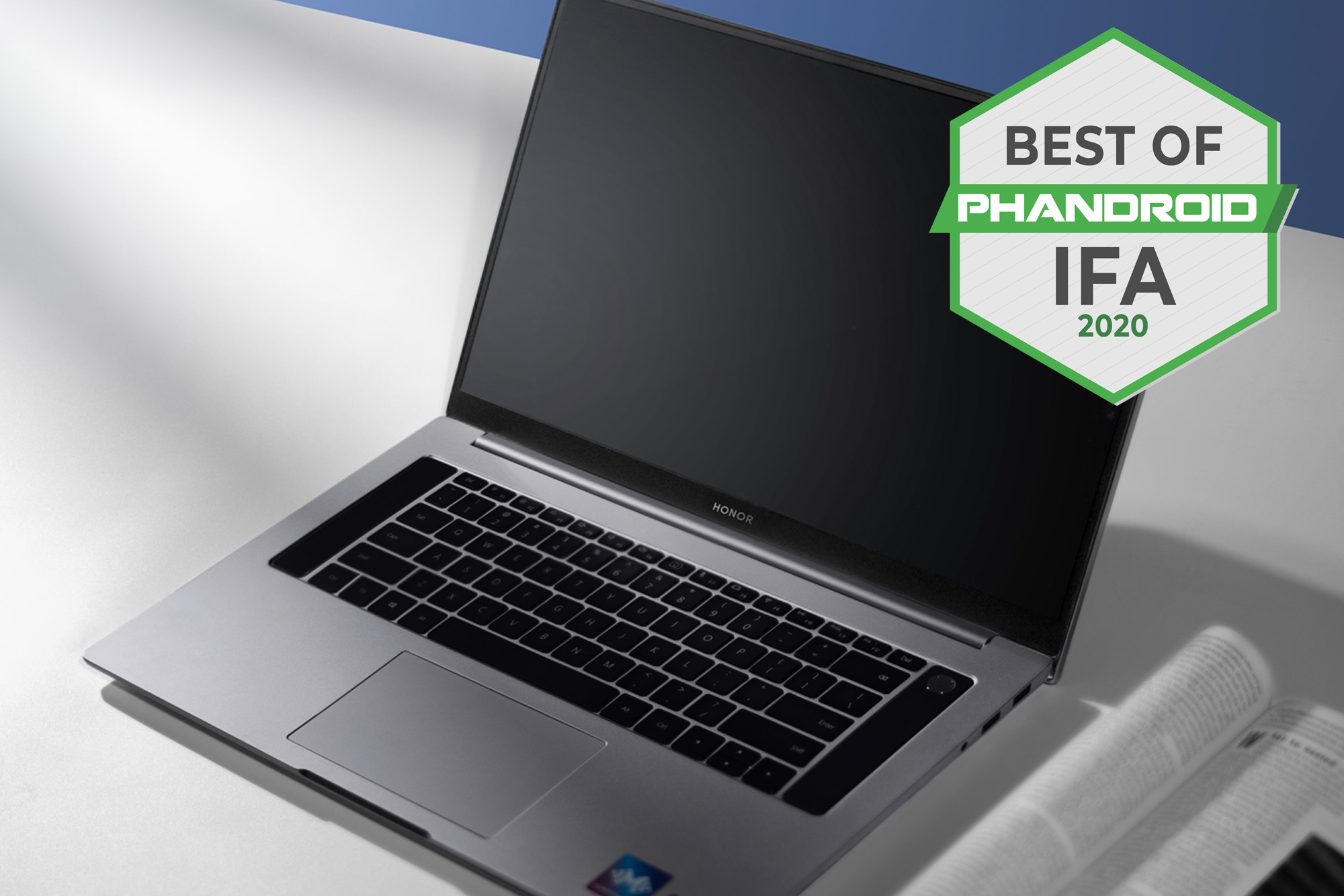 Windows-powered laptops typically don’t make our list since we try to focus on Android-related products, but the Honor Magicbook Pro definitely deserved an award. Not only is the laptop’s spec sheet impressive with the inclusion a AMD Ryzen 5 4500H processor, 16GB of dual-channel RAM, and a generous 512GB of SSD storage, but Honor has also included Android smartphone mirroring software that allows the Magicbook Pro to show and control your smartphone’s display directly from the laptop with drag-and-drop functionality for files and images, sending and receiving messages and much more, making the Magicbook Pro from Honor the perfect Windows laptop for Android users. 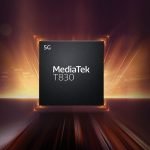