Diesel On Axial review: finally, a smartwatch with true style

I think we can all agree that it’s becoming harder and harder to find the perfect smartwatch. Sure, the Apple Watch is the most popular smartwatch to date, but why would you want to have the exact same watch as everyone else? Besides keeping track of time, watches have always been considered a fashion accessory, something to make you stand out in a crowd.

The new Diesel On Axial smartwatch does exactly that, delivering a bold and aggressive design for those who don’t want to blend in.

The first time I laid eyes on the Diesel On Axial, I was mesmerized. Unlike most other smartwatches, the Axial makes a statement with its unique stainless steel bezel. The design is unforgettable, delivering the aesthetics of a porthole or a camera lens mount. It screams “look at me!” at the top of its lungs while running in circles in a crowded room. 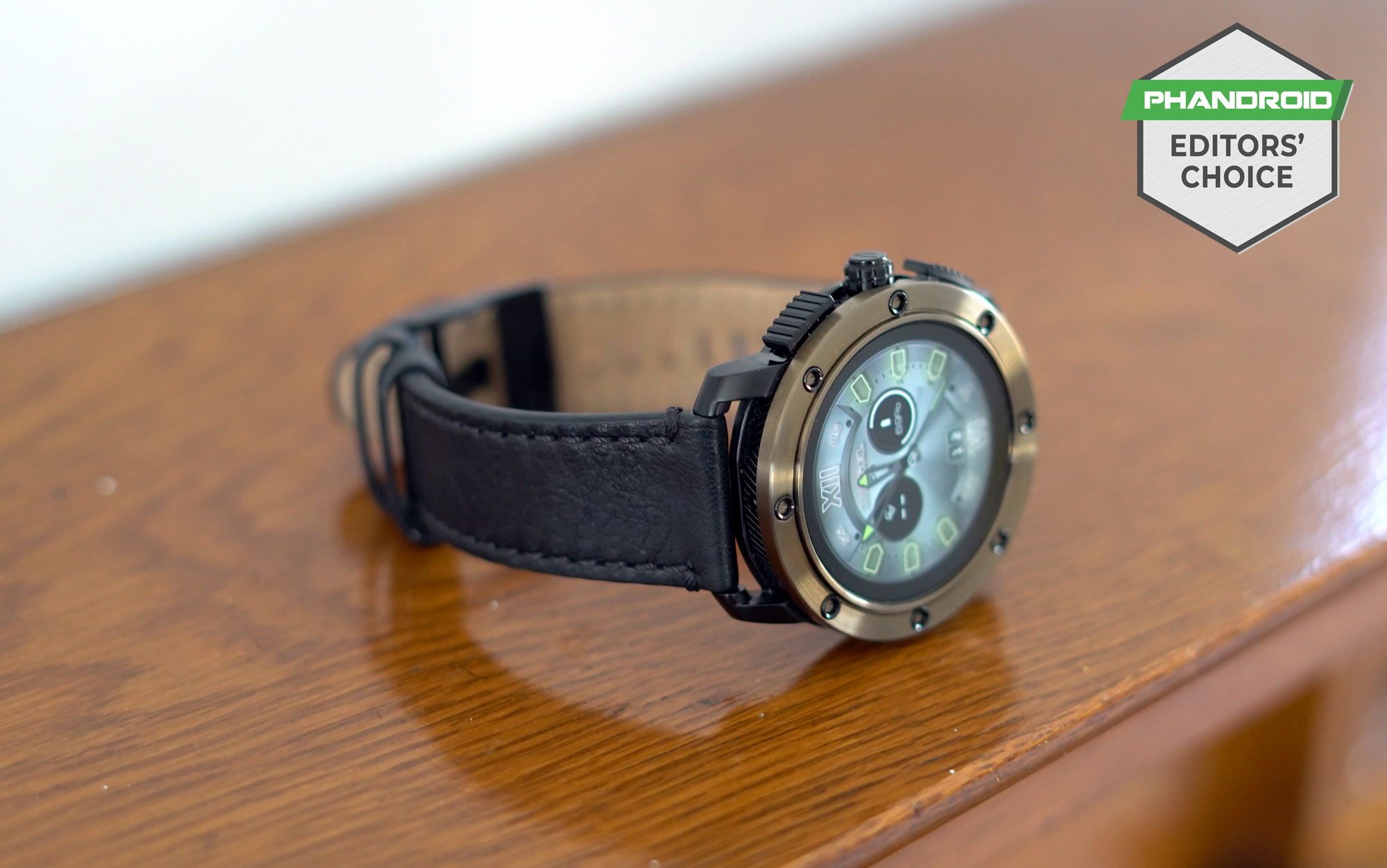 While The Fossil Group has been building smartwatches for other luxury brands for a few years now, the Diesel watches it has churned out seem to have a much closer tie back to the Diesel brands than the others. The watch’s functionality may not be that much different from other Wear OS devices, but Fossil made it clear that Diesel was heavily involved in the design of the watch’s hardware and its unique watch faces. 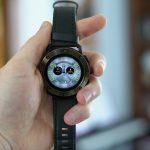 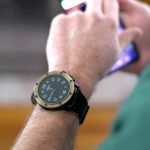 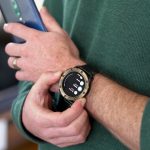 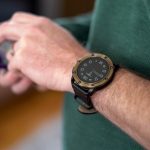 When putting the watch on for the first time, its heft is quite noticeable when compared to the Fossil Sport or the new Puma Smartwatch. But that simply adds to the character of the watch. While running through the setup process, which is still ridiculously long, I also noticed the intricate design of the edges of the case and really started to appreciate the tactile input buttons. It’s not often that we see a company go so far out of its way to deliver such a bombastic style with a piece of technology. 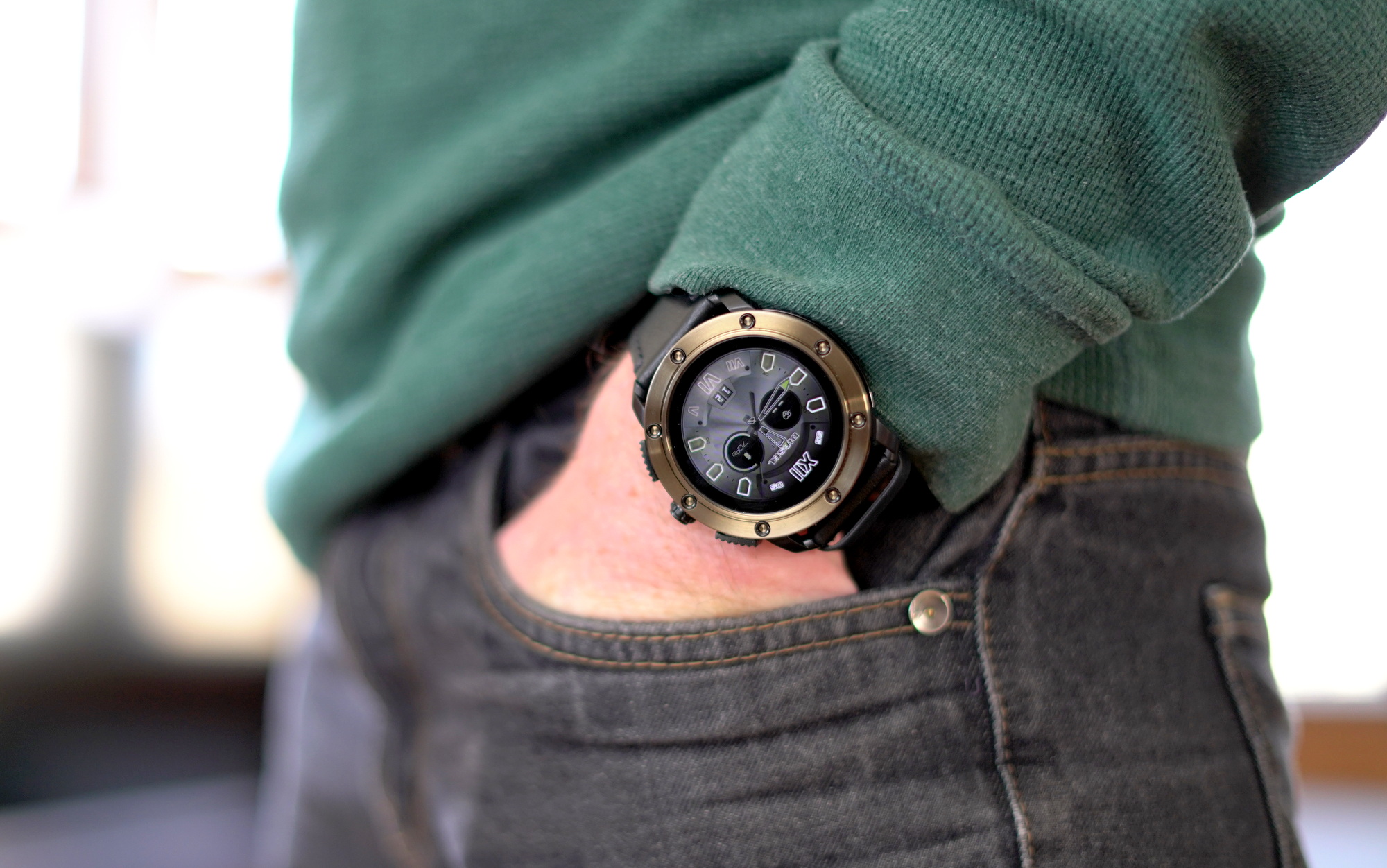 Like the other new smartwatches from Fossil, the Diesel On Axial is built on the company’s 5th generation platform which is highlighted by a Qualcomm 3100 chipset and 1GB of RAM. When compared to older devices built by Fossil, the difference is quite significant. Navigating the interface is dramatically smoother with much better touch response and animations. While there really aren’t many applications that need the extra power, the Diesel watch faces definitely take advantage of the extra headroom with their over-the-top animations.

In addition to the dozen or so watch faces that Diesel designed for the Axial, they also included a new interactive effects feature. The weather effect will overlay live weather conditions with clouds, rain or snow over your watch face and the activity effect gives the watch face a coat of dust if you’re falling behind on your steps for the day. It’s a neat concept, but I found them to be quite annoying since the effects made it harder to see the screen when checking the time or notifications. 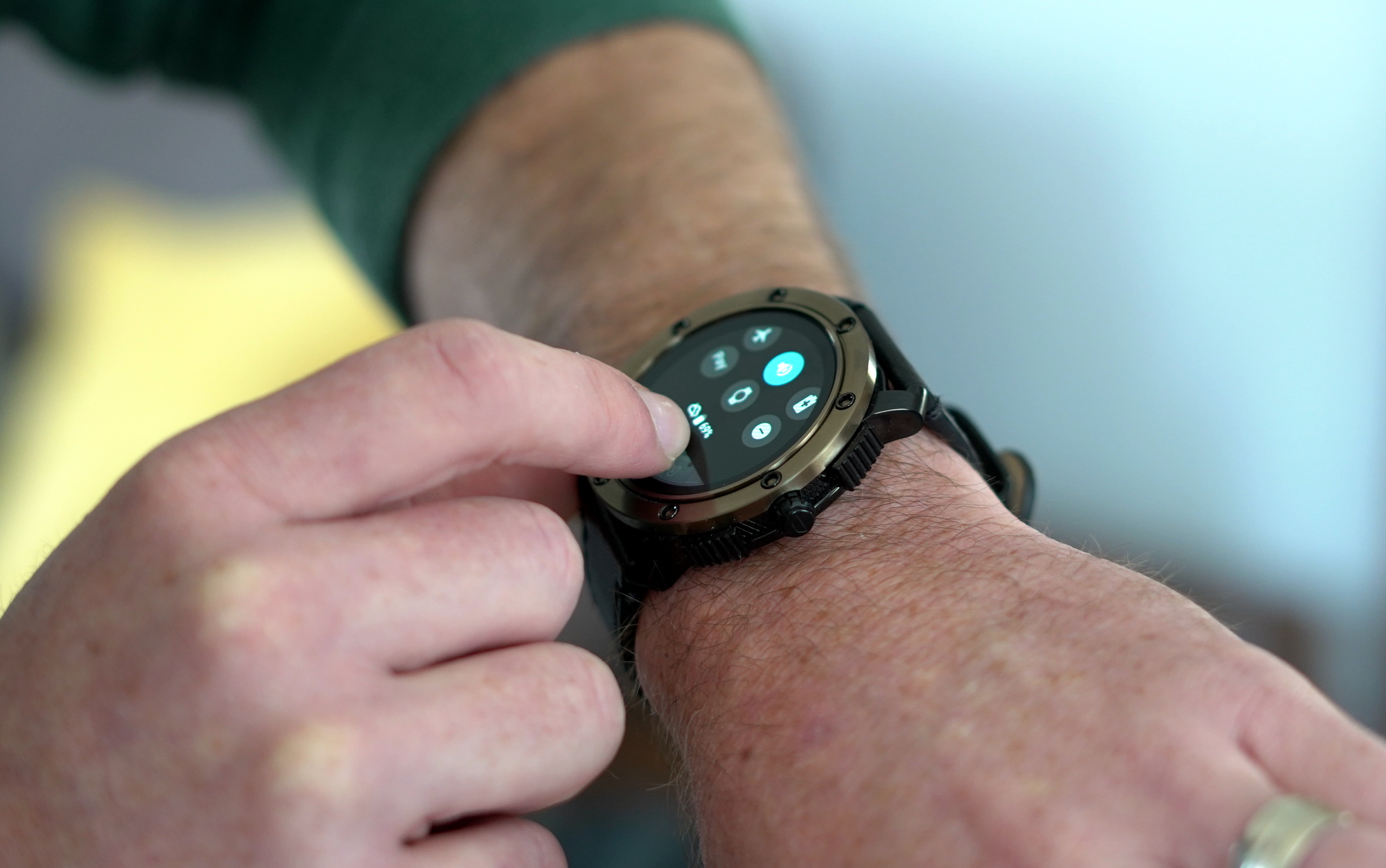 The watch is water-resistant and sports a heart-rate sensor on the back which means it can be used to track your workouts. Obviously, you’d want to swap out the leather strap or metal band that comes with the Axial if you decide to use it for that, but the results you get should be just as good as what you’d get from the Fossil Sport or other fitness-centric Wear OS smartwatches.

As for Wear OS, the Axial doesn’t deliver any surprises. Google’s mobile operating system still has room for improvement, but it gets the job done. Simply install your favorite music and fitness apps and you’ll be all set. The built-in microphone and speaker work great for making calls (which are routed through your phone) if you don’t mind annoying the people around you and the included NFC chip works perfectly for mobile payments with Google Pay. 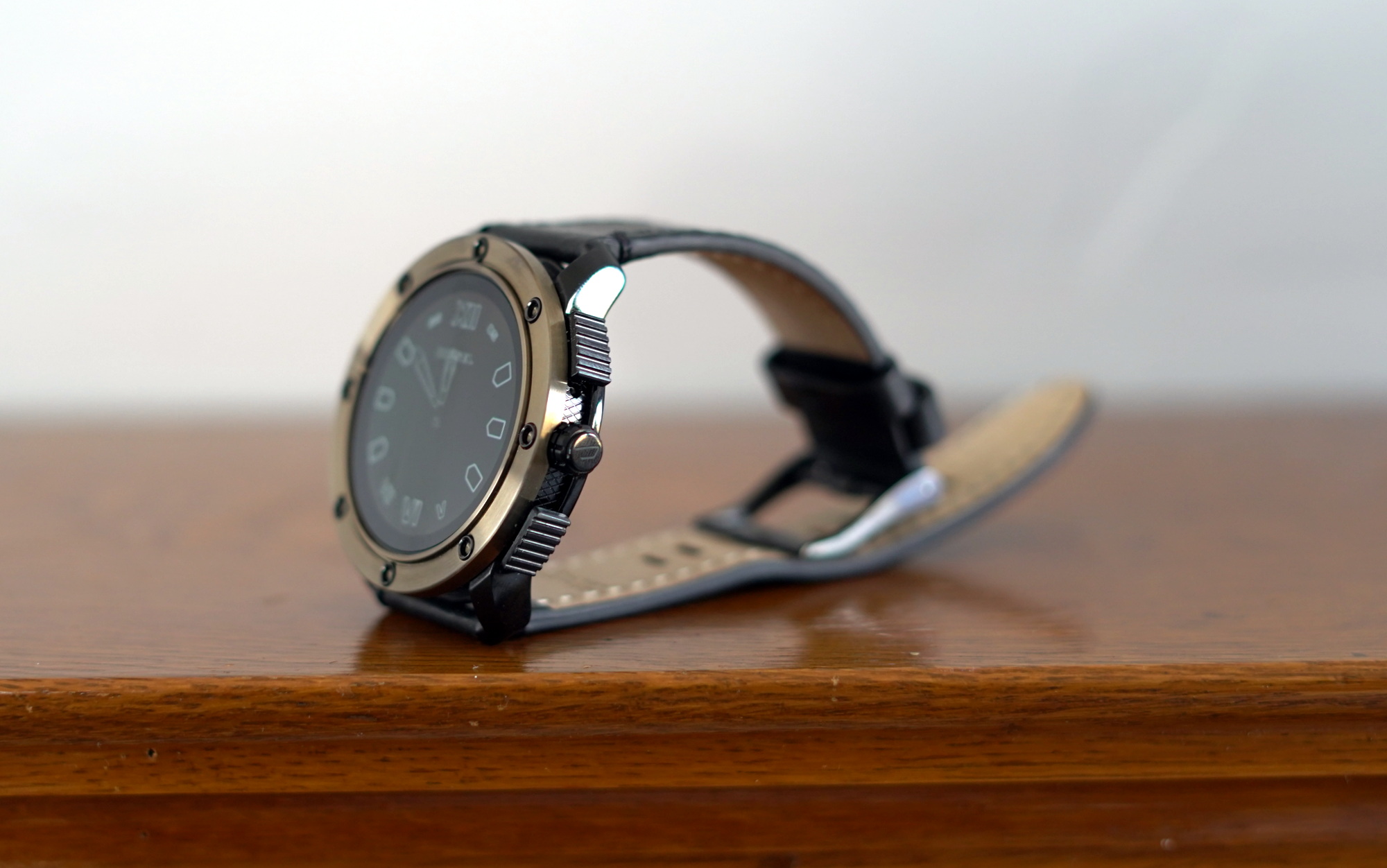 If you’ve ever owned a smartwatch running Wear OS, you probably know that you shouldn’t expect miracles when it comes to battery life. The Diesel On Axial promised multi-day battery life on a single charge. In my testing, I was able to get through two full days on several occasions before needing to place it on the charger. That being said, the battery would typically give in after a day and a half. The watch does store enough extra power once it shuts down to display the time when you press the main button on the side, so you won’t be left completely stranded if it dies on you before you make it back home to charge it.

If you haven’t noticed, there are quite a few smartwatches to choose from in 2019. Those who are locked into the iOS ecosystem will likely opt for the Apple Watch, but if you’re an Android user or simply want to show a bit of personality, the Diesel On Axial is a fabulous alternative. The $350 price is a bit steep for a device running Wear OS, but the Axial is worth every last penny thanks to its iconic look which truly sets it apart from the competition.