Disney+ servers are crashing on day one

Today marks the launch of Disney+, the company’s Netflix competitor which is jam-packed with all your favorite Disney movies and TV shows. While there are a lot of streaming services launching this year, Disney+ has been the one most have been looking forward to due to its extensive catalog.

Unfortunately, Disney did not anticipate the extremely high demand for its service, resulting in endless loading screens or an “unable to connect to Disney+” error message why logging in or browsing the content library. Nearly 100,000 connection issues have been reported on Downdector. Fortunately, the graphs show that the issues appear to be subsiding. That being said, the issues could trend up again later this evening when subscribers to the service get home from work later today.

Launching a streaming service like Disney+ isn’t easy. While Netflix and YouTube typically have very few issues, both companies built their businesses from small audiences to where they are today with millions of users streaming content each minute. Disney hasn’t given any indication as to how many people have signed up for Disney+, but we suspect that the number is quite significant.

The consumer demand for Disney+ has exceeded our high expectations. We are working to quickly resolve the current user issue. We appreciate your patience.

We have not yet experienced any issues ourselves, but we suspect the Disnye+ team will have its work cut out for it over the next few days as its users start using the platform for the first time later today and into the weekend.

If you’ve experienced any issues logging into Disney+ or streaming content, let us know in the comments. 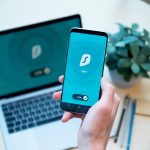 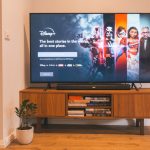 DEAL: Get 3 months of Disney+ with Amazon Music Unlimited 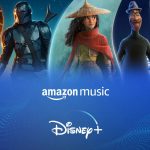 Get 6 months of Disney+ for free 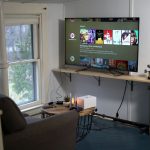