The new Fossil Hybrid HR lineup has been unveiled, revealing five new hybrid smartwatches sporting e-ink displays and heart rate sensors. Like Fossil’s other hybrid watches, the new models also sport watch dials, giving them a traditional look while also delivering the data that most users have come to expect from a smartwatch.

The circular e-ink displays below the watch dials can be customized to show up to four different complications which include the weather, date, heart rate, steps, alternate time zone, commute time, notifications and more. The display is also used to track your workouts and show incoming notifications from your phone so that you can quickly see who’s calling, glances at a message or know when your next appointment is coming up. 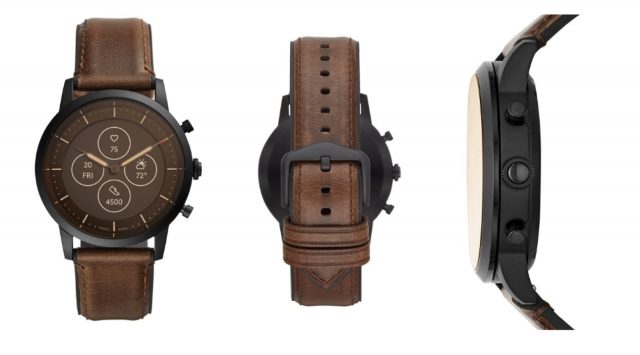 While they may not be as feature-rich as a traditional smartwatch, Fossil claims that its Hybrid HR watches can go up to two weeks on a single charge. That number isn’t at all surprising since Fossil’s new devices share a lot in common with the Pebble watches from back in the day.

While initial rumors suggested that the Fossil Hybrid HR watches would be running on a customized version of Wear OS, Fossil decided to build the platform on its own. As of right now, the functionality of the watches is completely controlled by Fossil since there’s no app store or a way for third-party developers to app featured to the watches.

Since Fossil is all about different watch styles, buyers will have five different options to choose from. All the Hybrid HR watches come with a 42mm body with three options built for 22mm straps while the other two are compatible with the smaller 18mm straps. Prices for the watches start at $195 and go up to $215 – a pretty good deal for a smartwatch that can last up to two full weeks on a single charge. All models are currently available through Fossil’s website and select Fossil retail stores across the globe. 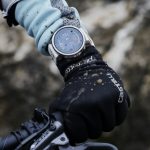 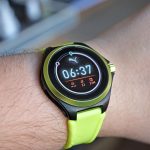 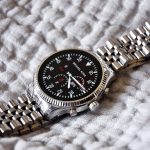 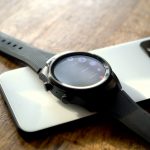