After months of waiting, Xiaomi has officially unveiled the CC9 Pro, the world’s first smartphone equipped with Samsung’s new 108-megapixel ISOCELL Bright HMX sensor. That’s right, Xiaomi’s new smartphone sports more megapixels than most professional cameras. The new 1/1.33-inch sensor is not as large as the 1/1.2-inch sensor Nokia used in the iconic 808, but it’s roughly 4 times larger than the 1/2.55-inch sensor Samsung has used on its 2019 flagship smartphones like the Note 10 and the Galaxy S10.

While Samsungs ability to cramp 108 million pixels into a 1/1.33-inch sensor is certainly impressive, by default, the Xiaomi CC9 Pro is set to capture images at 27-megapixels. This Pixel binning mode allows the camera to capture more light while also saving storage on the device. If lighting conditions are perfect, you can switch over the capture full-resolution images with the phone which Xiaomi claims are good enough to be printed on 4-meter tall billboards.

If the 108-megapixel simply isn’t enough to entice you, the Xiaomi CC9 Pro features an additional 4 cameras on the back which include a 5-megapixel 5x telephoto and 12-megapixel 2x telephoto which should satisfy all your zooming needs, a 20-megapixel sensor with an ultra-wide-angle lens and a 2-megapixel sensor with 1.75um pixels which is paired with a macro lens. Xiaomi has also thrown in a 32-megapixel front-facing camera for those interested in capturing high-resolution selfies. 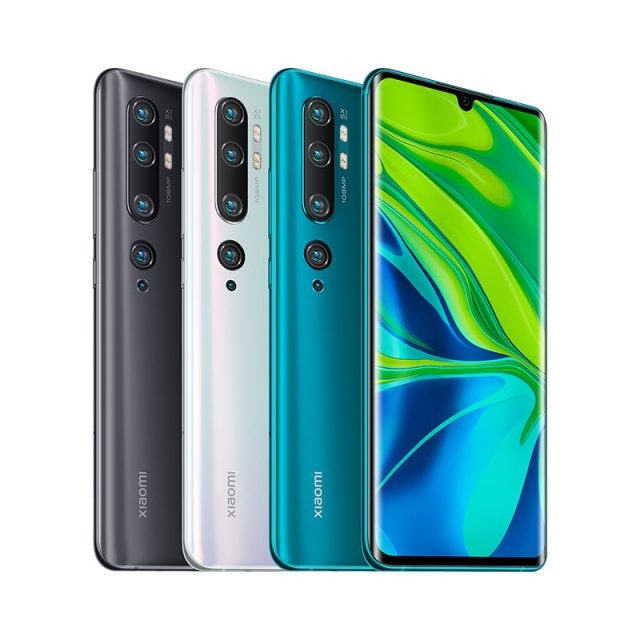 Since the Xiaomi CC9 Pro’s camera hardware is quite expensive, the phone manages to keep the overall price of the phone low by using a mid-range Snapdragon 730G from Qualcomm which is paired with 6GB RAM and 128GB of storage. That being said, the phone does have a nice edge-to-edge 6.47-inch curved FHD+ AMOLED display and a massive 5,260 mAh battery which will allow the phone to run nearly two full days without needing a charge.

Xiaomi has not revealed any western launch markets at this point, but the company hinted that it will be making its way to Europe before the end of the year. 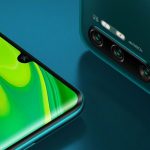