TCL is a seasoned player when it comes to Android smartphones, but today, the company unveiled the first-ever TCL-branded smartphone. For years, TCL has been building Android smartphones under its Alcatel brand and more recently has licensed the BlackBerry and Palm brands to deliver some pretty unique devices. But with the TCL name plastered on the back of the new Plex, the company is finally making the statement that they want to be taken seriously in the smartphone space.

Let’s be clear, the TCL Plex is a mid-range smartphone. It’s not going to compete with devices like the new Samsung Galaxy Note 10 or even budget flagship smartphones like the OnePlus 7 Pro or the ASUS Zenfone 6. But it will match up nicely with mid-range devices from Honor and Motorola, delivering enough power to play most Android games and pretty phenomenal camera for the price. 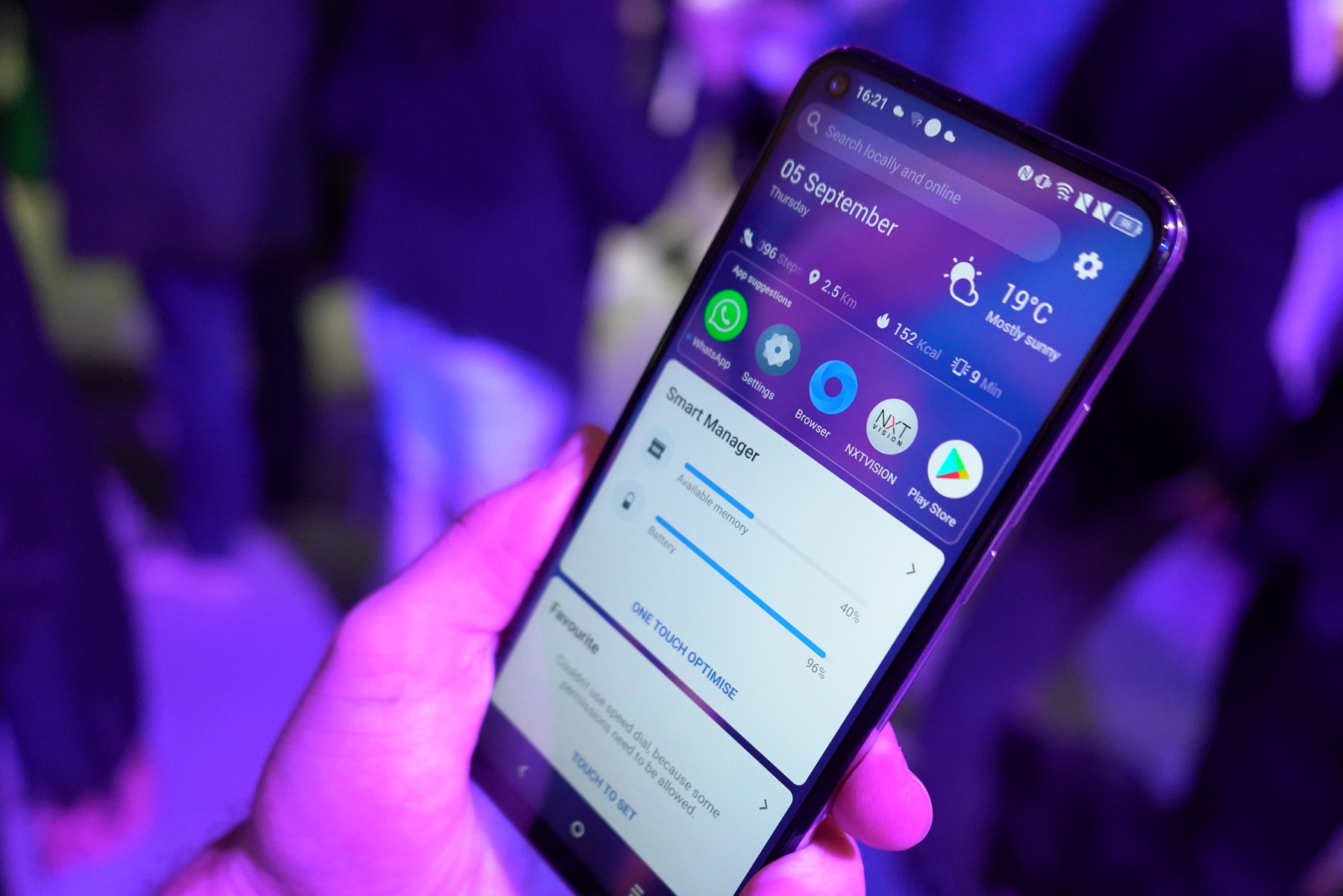 After the phone was unveiled at IFA, I had the opportunity to test the device for 30 minutes. The build quality of the phone isn’t anything to write home about, but the feel of the buttons was above average and the white on the silver look is definitely eye-catching. With 6GB of RAM and a Snapdragon 675, the phone is pretty snappy ad didn’t seem to have any issues jumping in and out of multiple apps. TCL made a point of highlighting its unique Android customizations which shouldn’t be too offensive for those who love the look of stock Android, but the software team did make a point of tweaking nearly every UI element.

But the highlight of the phone is the TCL NXTVISION display. Yes, there’s a hole-punch for the front-facing camera, but TCL is actually using one of its own displays which can automatically adapt to the ambient lighting of the room to produce more natural colors while filtering out blue light, boosting contrast and delivering darker blacks. The display panel does look really good, especially considering that the lighting conditions of the press event were not optimal. 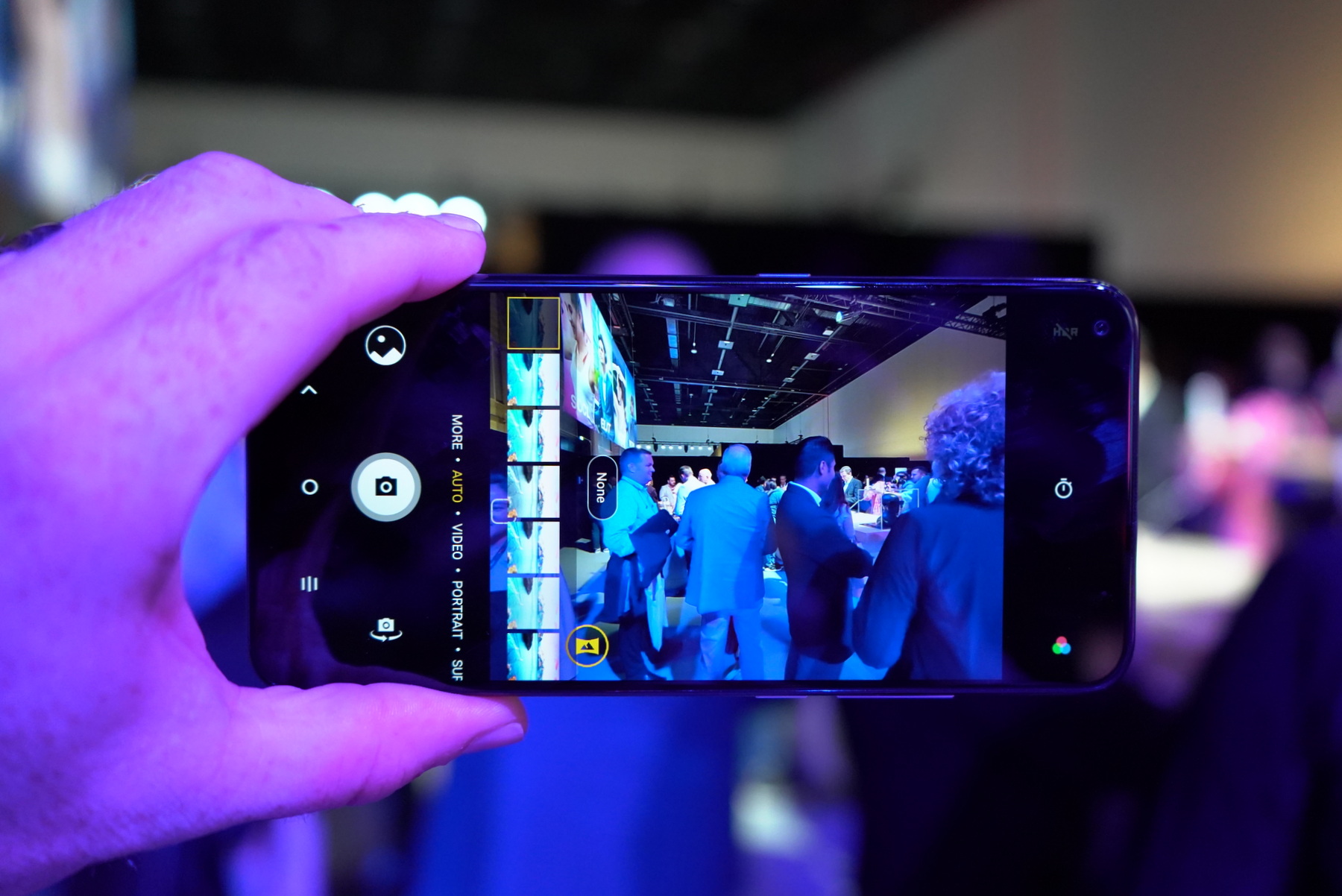 TCL is also focusing on the Plex’s camera capabilities, a feature which isn’t typically a huge focus on mid-range smartphones. They’ve gone with a triple camera setup which features a 48MP Sony sensor for crisp, high-resolution images and a 16MP sensor which is paired with an ultra-wide-angle lens. Personally, I’m all for devices which include a wide-angle lens since it allows you to capture some truly unique shots. That being said, the third camera is the most unique one we’ve seen in a long time, delivering 2.9μm pixels which allows it to capture images eve with only 1 nit of brightness. Of course, the downside is that the sensor clocks in at 2MP which means that the shots you get are extremely small. If any of this sounds familiar, it’s the same concept HTC pushed with its UltraPixel camera back when it released the HTC One. The demo they had was fairly impressive, allowing the TCL Plex to capture price and color photos in pitch black conditions. If you find yourself taking late-night pictures in a bar when you’re out with your friends, a camera like this is definitely the way to go. 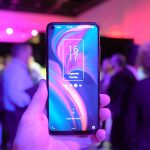 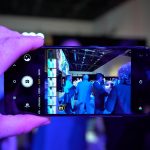 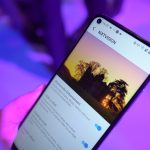 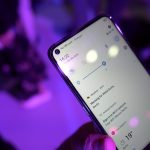 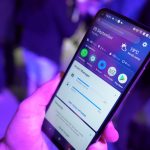 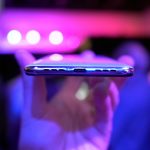 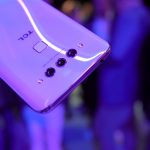 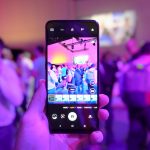 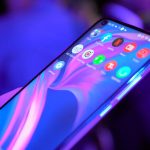 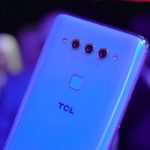 I doubt people will be lining up to buy the TCL Plex when it goes on sale in October, but it’s definitely a start for TCL in establishing itself in the mid-range space. TCL is currently the 10th largest smartphone manufacturer on the globe, but if they are focusing on building their own brand, we could see TCL jump up a few steps on the ladder in the next year or two with more devices like the TCL Plex. 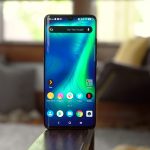 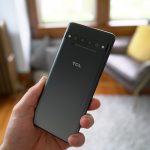 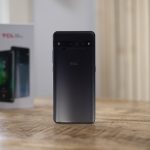 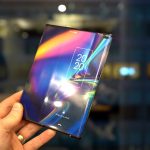 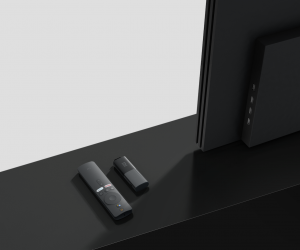 For years, Xiaomi fans have had to resort to various companies such as Gearbest and others to get ahold of new products. This is due to the fact that Xiaomi had not officially launched all of its products in markets outside of China, but that’s now changing with the Mi Smart Band 5.Announced alongside the …