Thankfully, Motorola could have the solution in its upcoming Moto One Zoom. Thanks to a report from WinFuture.de, not only has renders of the phone been leaked but a potential price tag as well, where assuming that the information is correct, the handset could be priced just under $500. 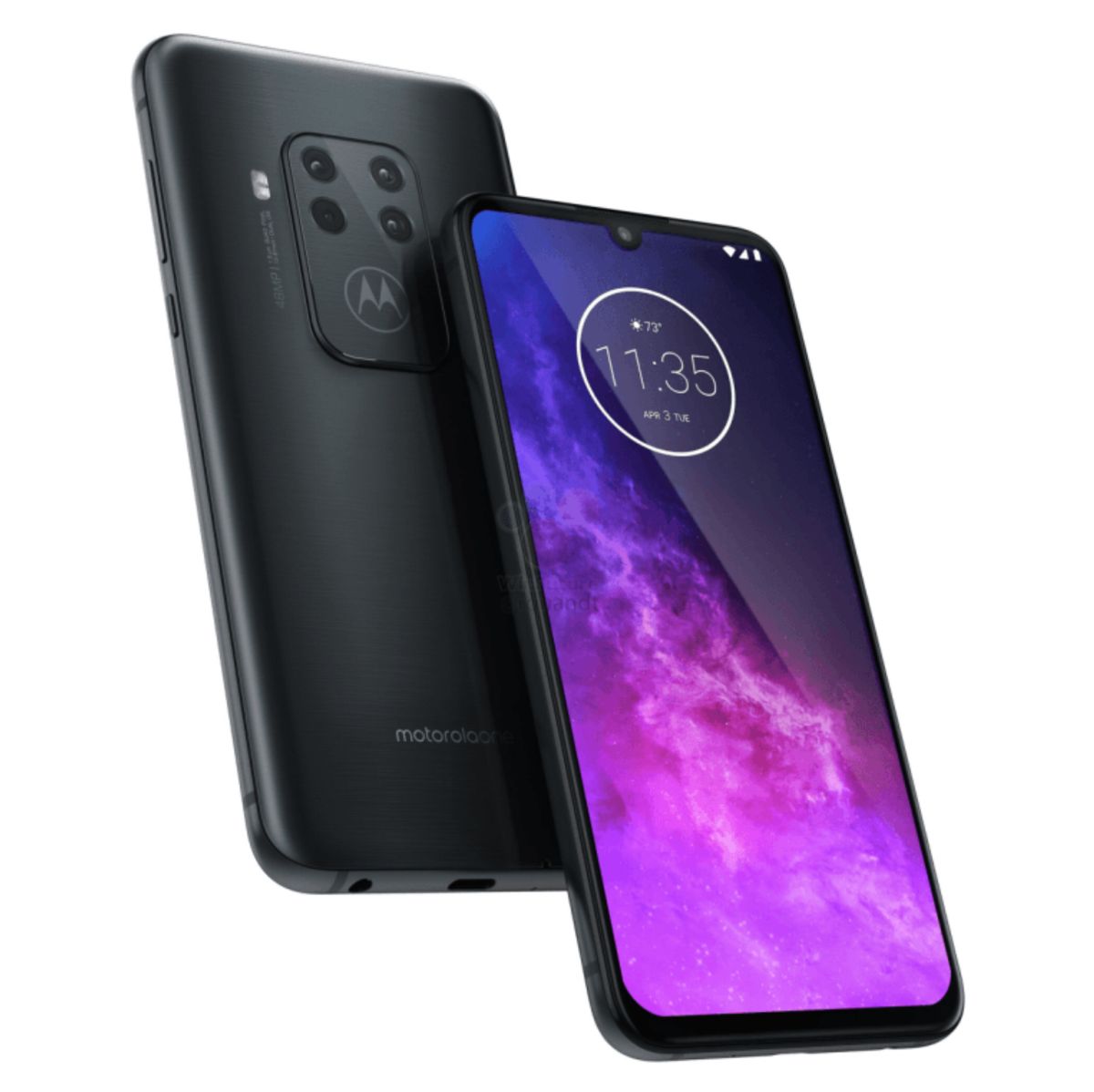 One of the main selling points of the phone would obviously be its camera setup on the back, where it seems that Motorola has chosen to equip the handset with four cameras. There will be a main camera that features a 48MP sensor, then there will also be a telephoto lens with 2-3x optical zoom, a wide-angle lens with a 117-degree field of view, and a depth sensor that gives the phone a range of 13-81mm.

We’re not sure what the other specs of the phone include, but interestingly enough despite its name, WinFuture reports that it won’t be an Android One handset. There is also no word on when the phone will be launched, but IFA is coming up soon so hopefully, Motorola will have more details to share then. 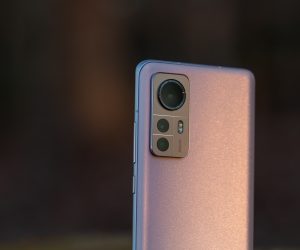