Samsung Galaxy Note 10 versus the Note 10+: which should you buy?

If you’re a fan of large devices, there’s a good chance that you’re considering the Samsung Galaxy Note 10 or the larger Note 10+ as your next smartphone. This marks the first time that Samsung has delivered two Note smartphones in a year, giving users the option to pick up the device in two distinct sizes. Unfortunately, there are a few other factors besides display size to consider when trying to decide between these two phones.

Below are the main feature differences between the two phones. Based on their unique characteristics and specs, which Samsung Galaxy Note 10 would you buy?

This one if probably the most important factor to consider if you’re looking at buying the new Note 10 or the Note 10+. The basic model comes with a 6.3-inch display panel while the Samsung Galaxy Note 10+ has a 6.8-inch display. It’s easy to assume that the larger Note is the better phone purely based on size, but that’s not necessarily the case. The smaller of the phone is more manageable with a single hand, lighter and easier to fit in your pocket. That being said, the larger Note 10+ gives you a higher resolution display and a larger surface to use the S Pen. 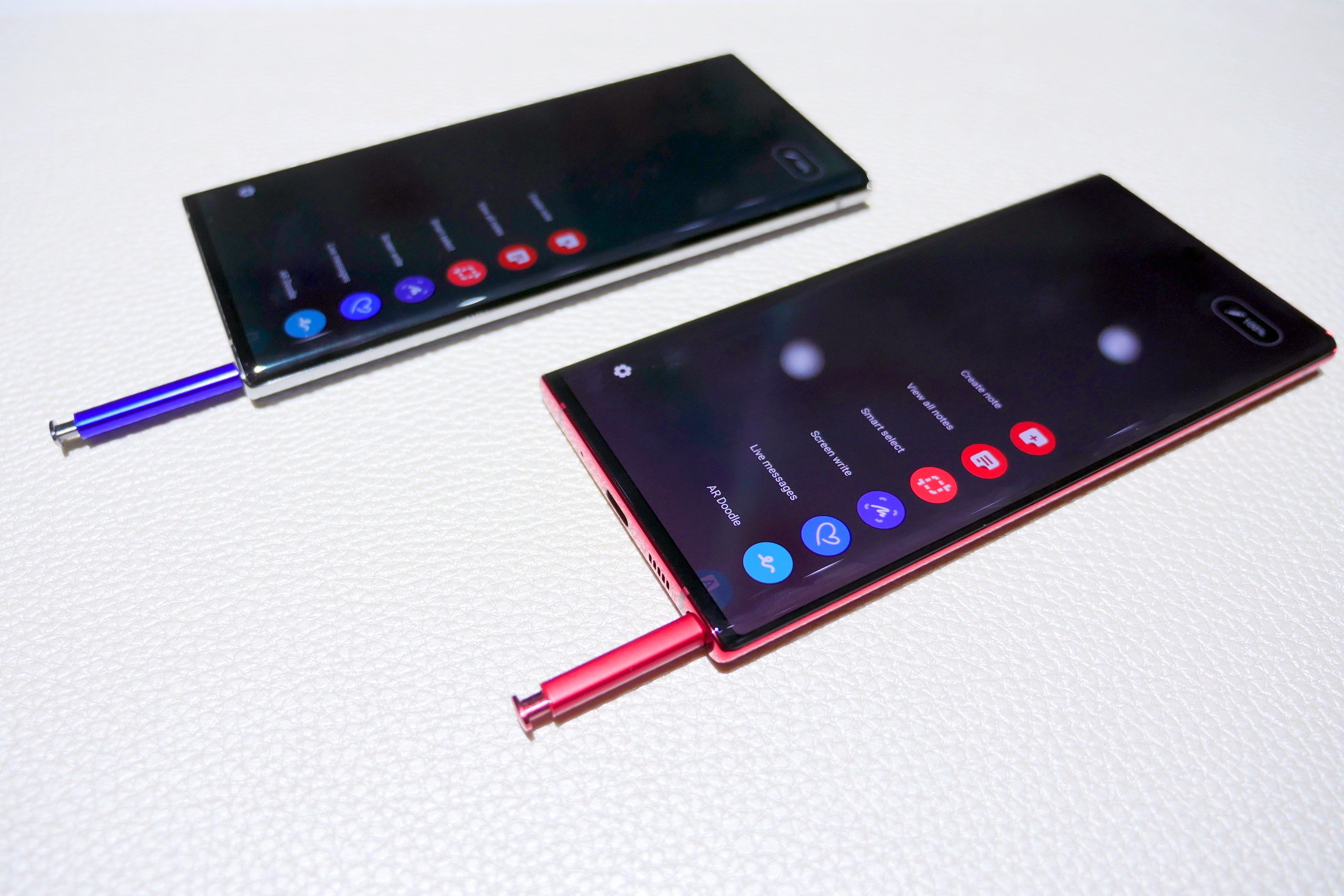 Samsung’s Note phones may not have the largest batteries around when compared to the competition, but they’re still quite respectable. If you pick up the Galaxy Note 10+ you’ll be using a 4,300mAh battery which will definitely last longer than the 3,500mAh battery in the smaller Note 10. Both though have sufficient power to make it through an entire day with heavy use, but there’s no denying that the extra capacity offered by the 10+ is more desirable.

On stage, Samsung revealed that “the new Note” will be able to charge with a 45w Power Delivery charger. Unfortunately, theft out the past where this new feature only applies to the Samsung Galaxy Note 10+ and that you’ll have to buy the 45w charger separately since the one included in the box with the Note 10 and the Note 10+ is the standard 25w charger.

The two smartphones can be purchased with 12GB of RAM, but only the Samsung Galaxy Note 10+ has the option of upgrading to 512GB of internal storage. On top of that, Samsung has stripped away microSD storage from the smaller Note 10, limiting its storage capacity to the 256GB of internal storage that the phone ships with. 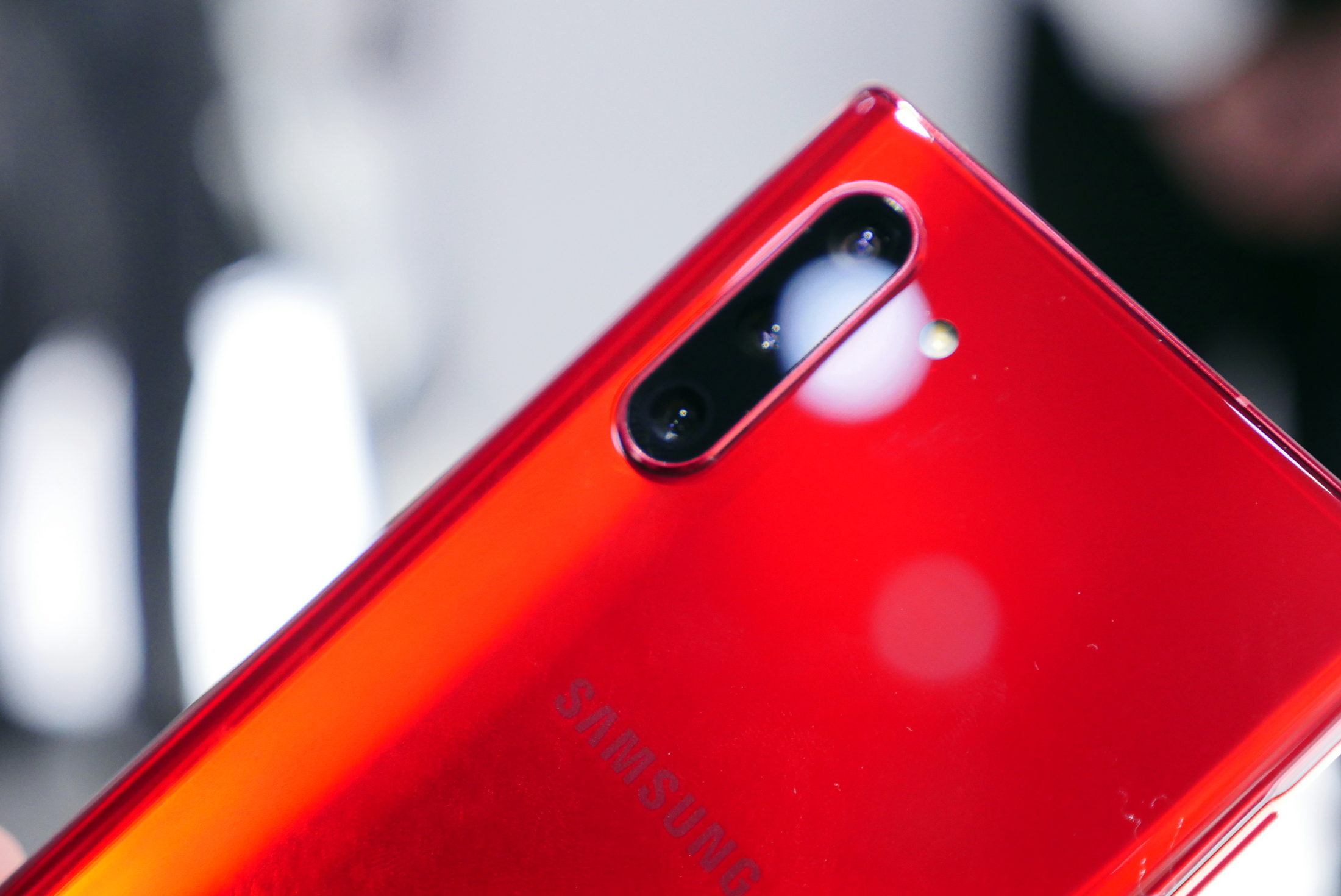 The final difference that should be considered in the added ToF camera that Samsung has gifted to the Galaxy Note 10+. The VGA sensor may not offer a lot of resolution, but it’s able to measure the distance between objects by calculating how long it takes for the light from said object takes to hit its sensor. Samsung showed off a neat 3D modeling feature which would allow you to capture a 360-degree model of an object which could then be used if you have a 3D printer. That model can also be brought to life and animated as well. Of course, these are advanced features which may only be compelling to a small subset of users. 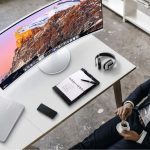 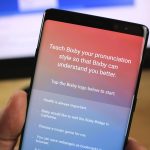 Samsung has been said to be working on an in-display camera technology for a while now, and it looks like their efforts will bear fruit in the Galaxy Z Fold 3.

The 2020 Holiday season is upon us, and that not only means attempting to spend time with family and loved ones, but there are a slew of great deals arriving. We’ve already covered some of the best gifts you can get for this year with the Phandroid’s 2020 Holiday Gift Guide. Plus, there’s a pretty … 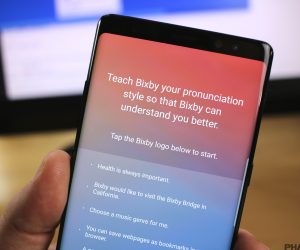 closeSamsung Galaxy S21 could allow Bixby to unlock your phone

Samsung could introduce a new way for users of the Galaxy S21 to unlock their devices by using their voice – security disaster waiting to happen, or fantastic idea?