Smartphone malware is something that we imagine will never go away, and all we can do is just be smart about how we use our phones and manage our downloads. Unfortunately, it seems that a recent report has revealed that about 25 million Android phones might have been infected with a malware known as “Agent Smith”.

According to cybersecurity researchers at Check Point, this is a particularly interesting malware because what it does is that it can replace the apps on your smartphone with “evil” versions of the app, which will serve up ads which sends money back to the hackers, which means that in a way, you’re kind of helping to fund their activities.

The malware is said to disguise itself as a Google-related update, and it also has the ability to hide its own app icons which means that users will have no idea what’s going on, where it then can be used to replace legitimate apps on your phone with its own version without the user’s knowledge.

So far, some of the big-name apps that have been affected by this include WhatsApp, Opera Mini, Flipkart, as well as software from Lenovo and SwiftKey. The majority of the infected devices, about 15 million, seem to be in India, although an estimated 300,000 devices are based in the US.

So far the malware seems to be about serving up unwanted ads, but according to Check Point, they believe that it could be potentially used for more malicious purposes, such as credit card theft. Both Google and law enforcement agencies have since been notified of the issue. 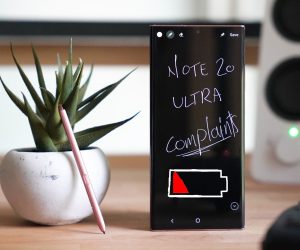 more_vertSamsung preparing to kill off its Note series

A report out of Korea is claiming that Samsung is already taking steps to possibly kill off the Galaxy Note series, but there might be some good news on that end. 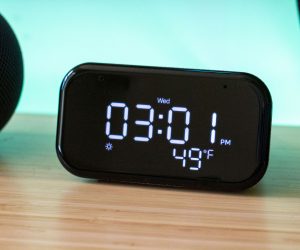 If you’ve already put your smart home system together, chances are that you already have the best smart speakers that fit the bill. Whether it’s the Nest Audio family with Google Assistant, HomePod for the Apple faithful, or Echo speakers for Alexa fans, we really have reached the pinnacle (to-date) of smart home speakers.But the … 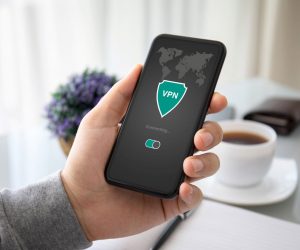 more_vertKilling off the Galaxy Note could be Samsung&

Samsung has been rumored to be potentially killing off its Galaxy Note series in 2021 or 2022. We’re sure that some of you will miss it, but it actually kind of makes sense. 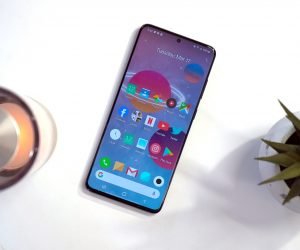 Android 11 has been floating around for months now, but Samsung has finally flipped the switch and it rolling out the update for its Galaxy S20 lineup.While we’d like to say that everyone who owns a Samsung Galaxy S20, S20 Plus, and S20 Ultra will be able to download Android 11 right now, sadly, that’s …