Foldable phones are off to a bad start, but we’re still holding out hope

2019 was supposed to be the year of the smartphone revolution. We were promised at the start of the year that foldable phones will be coming soon and we were rather optimistic about it.

We are now in the middle of the year and so we have to wonder: where the heck are our foldable phones?

Both Samsung and Huawei unveiled their foldable phones earlier this year in the form of the Samsung Galaxy Fold and the Huawei Mate X respectively, and both devices were intended for a launch around April and June.

As most of you have heard by now, both devices have since been delayed due to “extra testing” where both companies are figuring out and fixing the physical flaws in their devices. This is clearly a bad start for foldable phones because even before they got into the hands of customers, there seems to be a litany of problems already.

This seems to highlight the problem between concept versus reality, wherein concept, foldable phones seem downright revolutionary, with the idea of a phone that can be expanded into a tablet makes so much sense that we have to wonder why it was not done sooner. 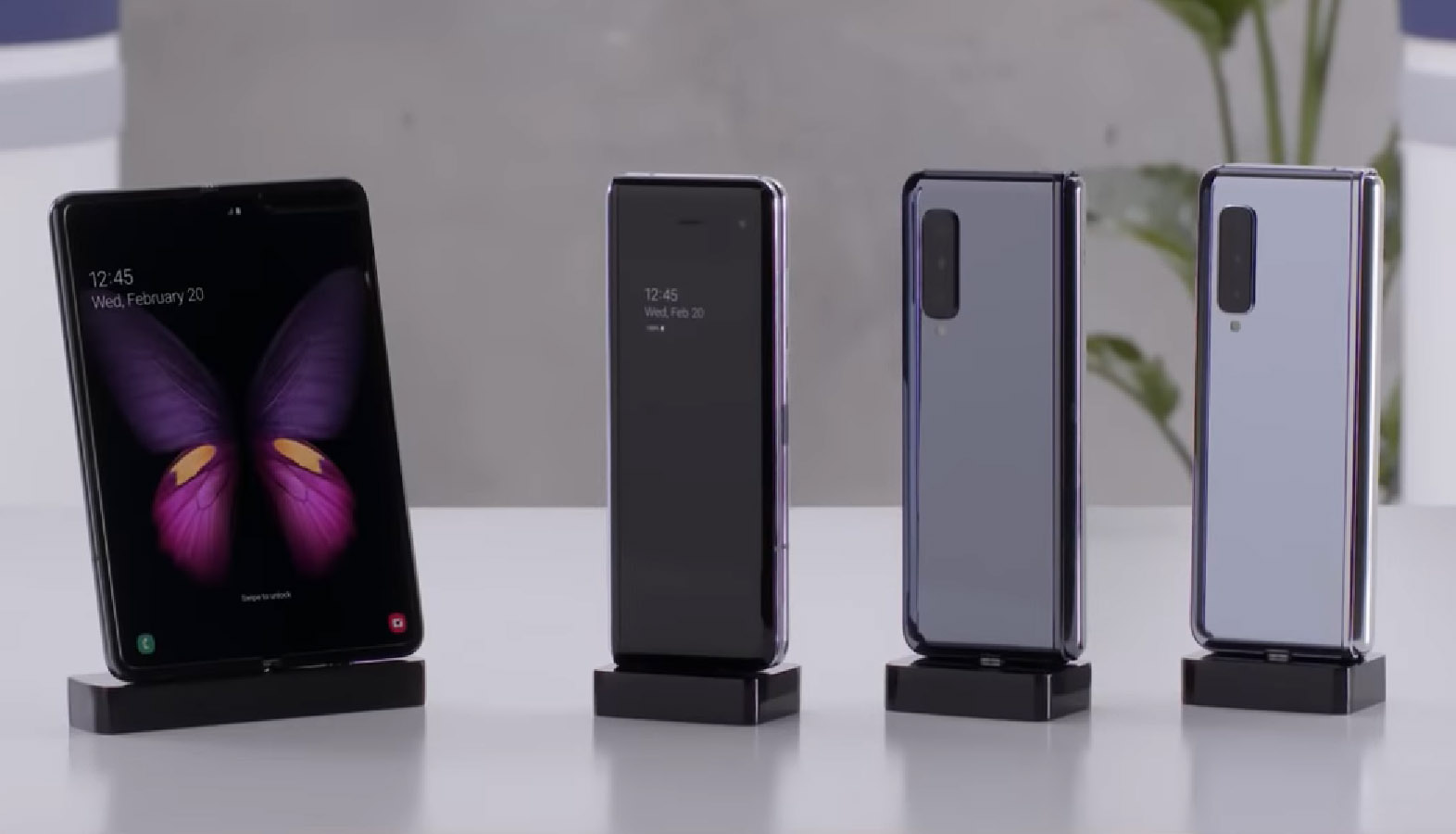 The reality, as highlighted by the problems faced by Samsung who sent their devices out for early review, shows that maybe it hasn’t quite matched up to the concept yet where we are seeing real-life problems that users could encounter on a daily basis. This include displays that aren’t quite as sturdy as we would like, and hinge designs that could over time attract dust and debris.

The fact that these phones are ridiculously expensive probably doesn’t help where it feels like a regular phone a fifth of its price could probably get the job done better.

The delays are also not doing both companies any favors because since foldable phones represent a brand new product category, the lack of real-world usage means that for the most part, people still have no idea how these devices should be used, and in turn seems to have caused interest to wane.

That being said, while it might seem like a discouraging start for foldable phones, we reckon there is still hope for these devices. 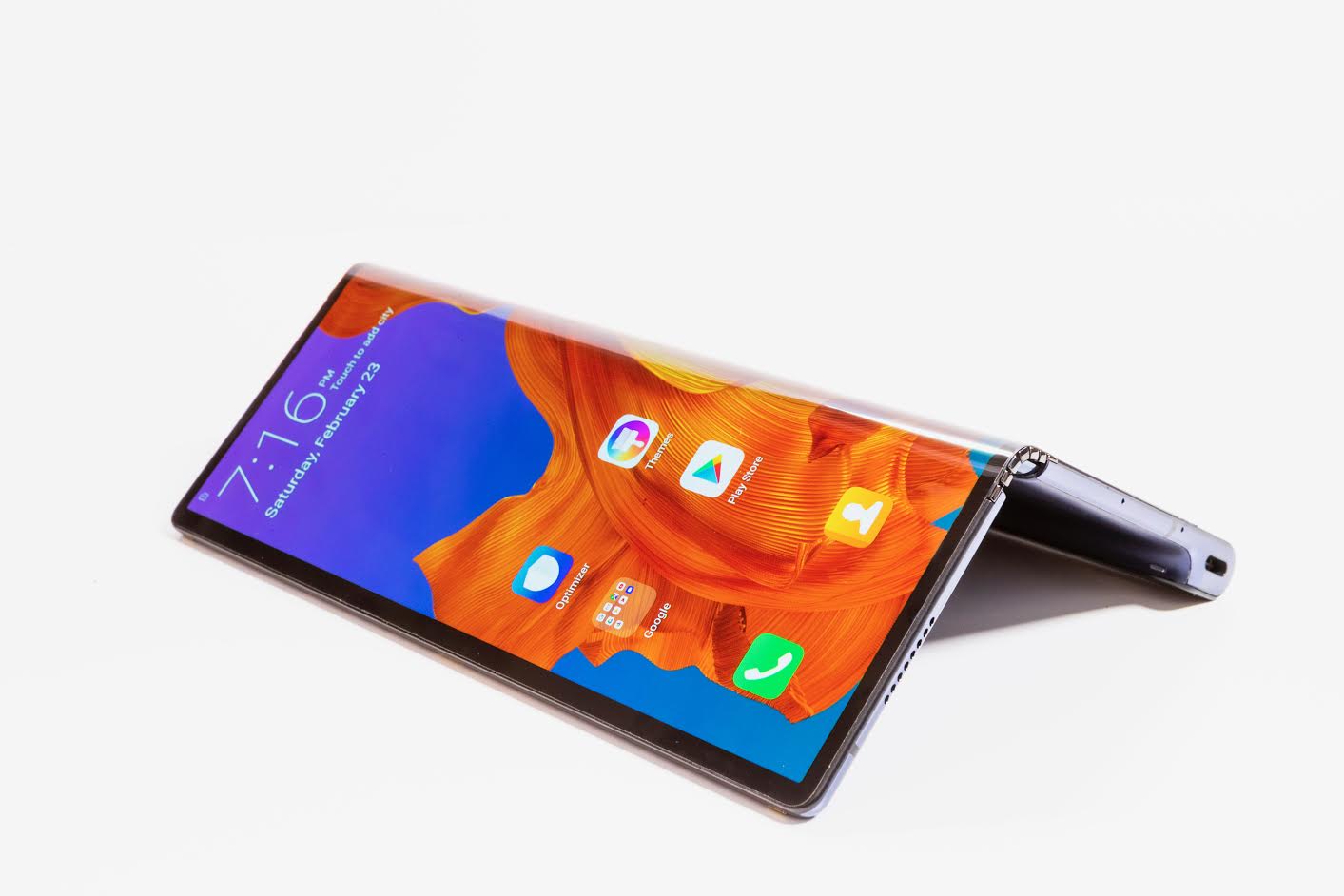 For starters, foldable phones do not benefit from the decade or so of experience when it comes to designing your typical smartphone, and as such, there will be a learning curve for companies and users alike. Even if the concept of foldable phones do not catch on, it’s hard to ignore the fact that it is technological marvel that companies have created active displays that can actually be bent into half, which in turn could inspire other designs that could catch on.

Plus, more often than not, we have seen how some inventions were created for a specific purpose, only for users to find new ways to use them that have since gone on to be more popular than what it was originally created for. The fact that some of these possibilities have yet to be discovered is giving us hope.

As Nintendo’s Shigeru Miyamoto (the creator of Mario and The Legend of Zelda) once said, “A delayed game is eventually good. A bad game is bad forever.” So while foldable phones are off to a bad start, these setbacks and delays might not necessarily be a bad thing.