With Google suspending business with Huawei and essentially preventing future Huawei handsets from accessing Android, Google Play, and Google services, it has highlighted a problem that should be taken seriously: what should users do if they ever find themselves being unable to access the Google Play Store?

The good news is that if you didn’t already know, there are actually quite a few Play Store alternatives out there in which you can find apps on. The selection of apps might not be as varied compared to the Play Store, which means that there are times when you might need to seek out apps from multiple sources.

That being said, we should also caution you that when downloading outside of the Play Store, the return/refund policies will be different from store to store, and there is also no guarantee that all the apps you download will be safe and free from malware. As such, it’s probably best to exercise caution when downloading apps, check the reviews, and see if there are any red flags before proceeding. 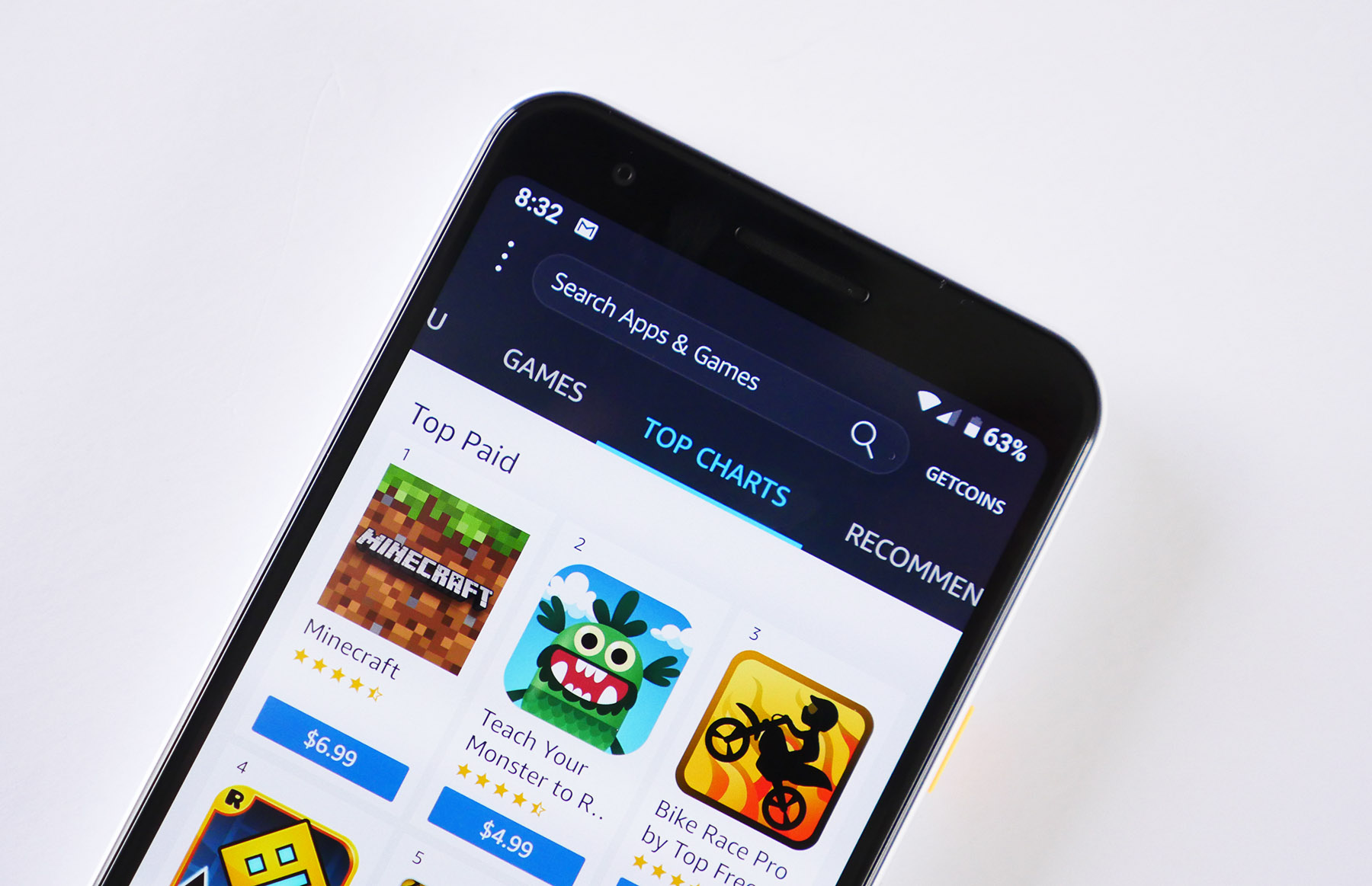 For those who were unaware, Amazon actually has its own App Store. The App Store launched years ago alongside the company’s Fire tablets. There will be a selection of both paid-for and free apps for users to choose from, and given that this is Amazon, in addition to apps, there will also be books, movies, and music that you can purchase as well. 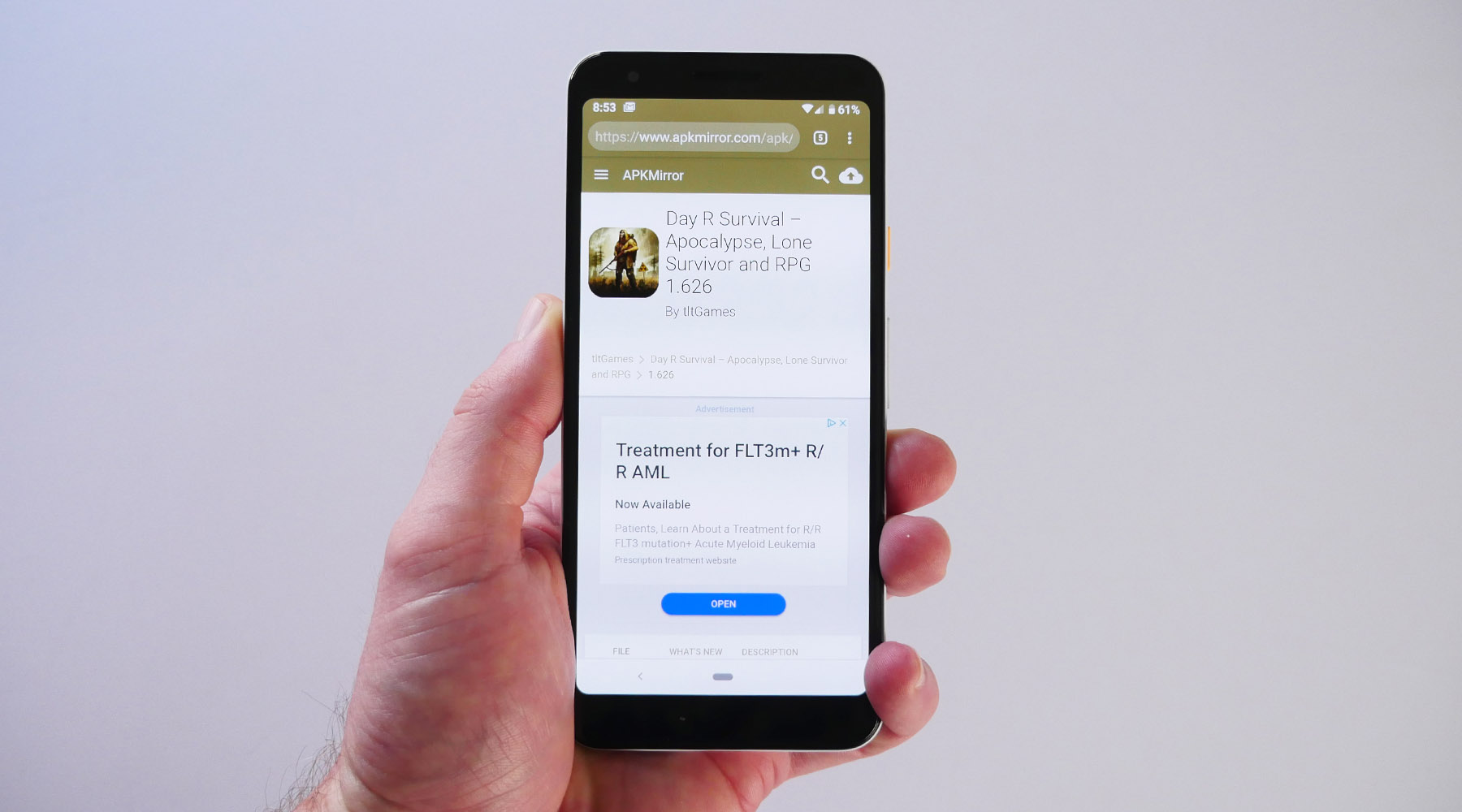 APKMirror, as the name suggests, acts as sort of a mirror to the Play Store in the sense that the APKs downloaded from the website are updateable through the Play Store, which means that you don’t need to worry about compatibility and future updates. According to the website, APKMirror was designed in part so that users who want the latest version of apps can download it in advance, instead of waiting for the update to be pushed out through the Play Store.

It also does away with geo-restrictions meaning that apps that are locked to a certain country or region can still be downloaded and installed on your device. 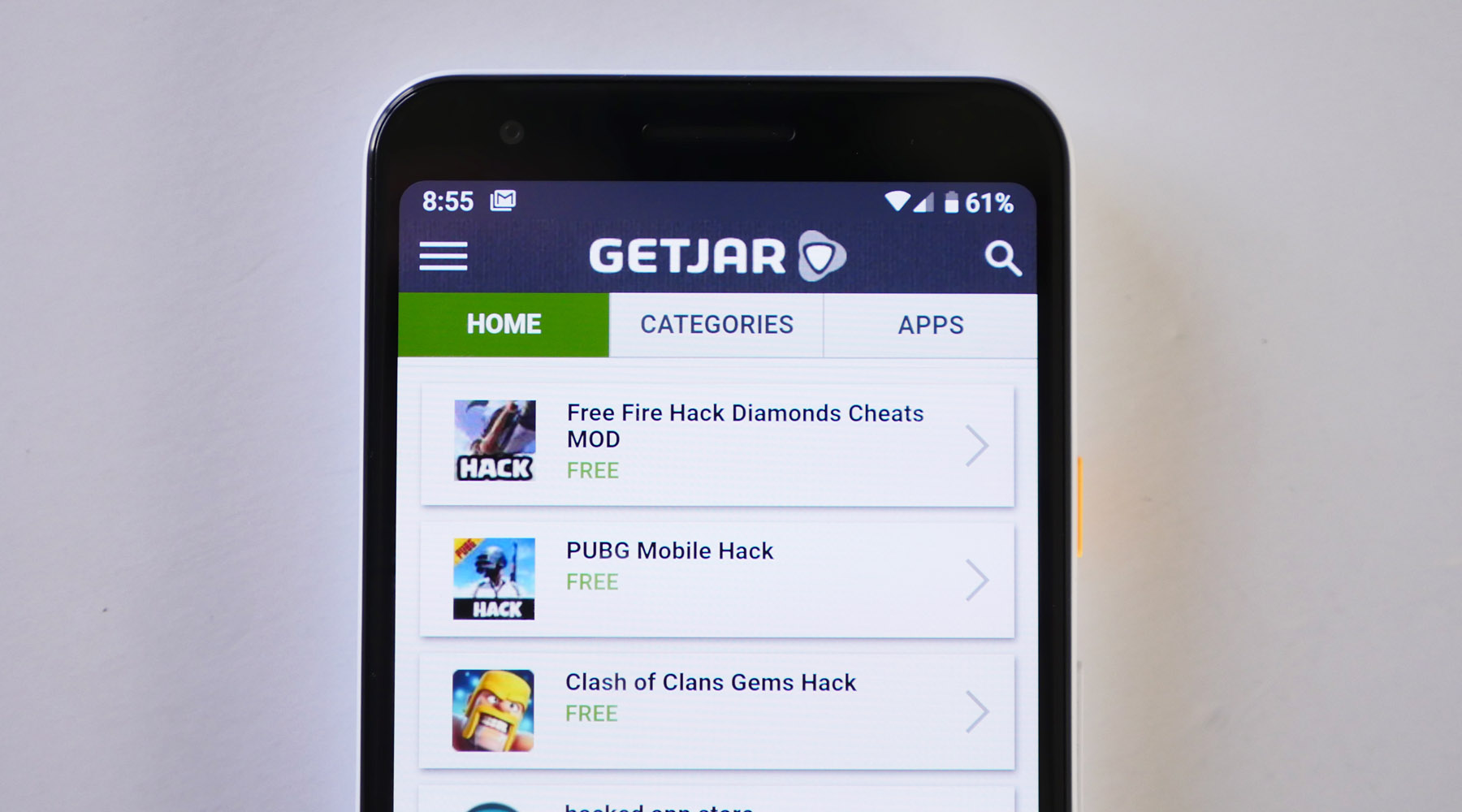 GetJar is one of the oldest app stores in existence. Founded back in 2004, it plays home to many Android apps that you can download for free. As we said, some of these stores might not always have access to the same apps as the Play Store, and GetJar is actually a perfect example of that. However, there are many apps to choose from so if you’re fine with using an alternative, you should have no problem doing so.

While the Play Store might be home to a ton of mainstream apps, if you’re looking for something a little different, F-Droid could be it. F-Droid is an app store that can be installed from its website and what makes it unique is the fact that it is populated by apps that are free and open source.

What this means is that if you’re a developer, you can actually download these apps, take a peek at their code, and then create forked versions of it yourself, thanks to the fact that it is open source. Granted, some of these apps might not necessarily have the same polish that one might expect from a big-time developer, but there could be something there for you.

It is also fully funded by donations, so you’re welcome to make donations if you’d like to keep the site afloat. 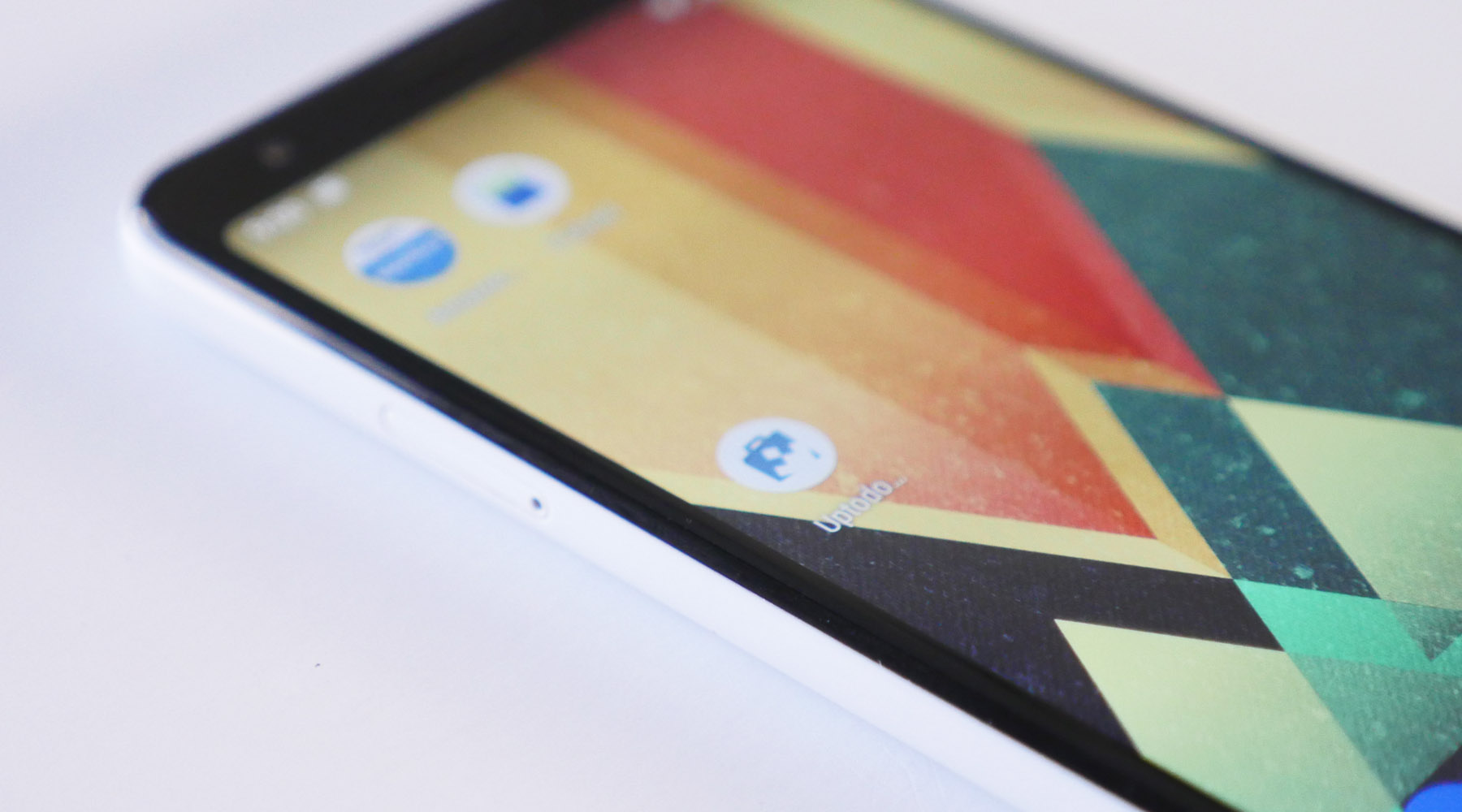 Uptodown is an app store which not only plays home to Android apps, but also apps on other platforms like iOS, Mac, Windows, and so on. Its design also seems to mirror the Play Store, which means that you should be able to use it without too steep of a learning curve. Unfortunately, the number of apps that are available pales in comparison to what the Play Store offers, but for the most part, you should be able to find what you need or something similar.

It also has its own malware scanner built into the store, which means that generally speaking, most apps on it should be free of malware (but you should probably take the necessary precautions anyway).