Forget the Samsung Galaxy S10 and its hole-punch cutout for the front-facing camera. What you really want is the Samsung Galaxy A80 which delivers one of the craziest form factors we’ve seen in years! We’ve all seen smartphones with sliding displays, rotating cameras and a few with true full-screen displays, but we’ve never seen all those features rolled into one. Well, not until now.

While Samsung has typically used its Galaxy S smartphones to roll out new innovations, its mid-range Galaxy A devices have been used to experiment with new tech lately. The new Samsung Galaxy A80 ticks all the right boxes if you’re looking for a device which will wow your friends. The phones features a 6.7-inch 1,080 x 2,400 AMOLED display which hides a sliding triple camera module which is comprised of a 48MP main sensor, 8MP ultra-wide (123-degrees) secondary sensor and lens and a final 3D depth camera which helps with bokeh shots and 3D mapping of your environment. But the best part about the triple camera is that it rotates so you can use it for regular shots and your selfies.

Samsung is also testing out a new AI-powered Intelligent performance enhancer which will attempt to predict which apps you will switch to next based on your previous actions. This means that the phone could load up Instagram or Facebook in the background when you’re in the camera app taking a picture if you typically use those services to share your pictures right after you capture them. If it actually does what it promises, the A80 could turn out to be quite an impressive device.

For those worries about mechanical failure when it comes to the sliding and rotating camera module, Samsung is stressing that it has conducted extensive lab testing to ensure that it will last several years of abuse before giving in. That being said, we’re still a bit apprehensive about having a smartphone with not one but two mechanical elements which could fail. 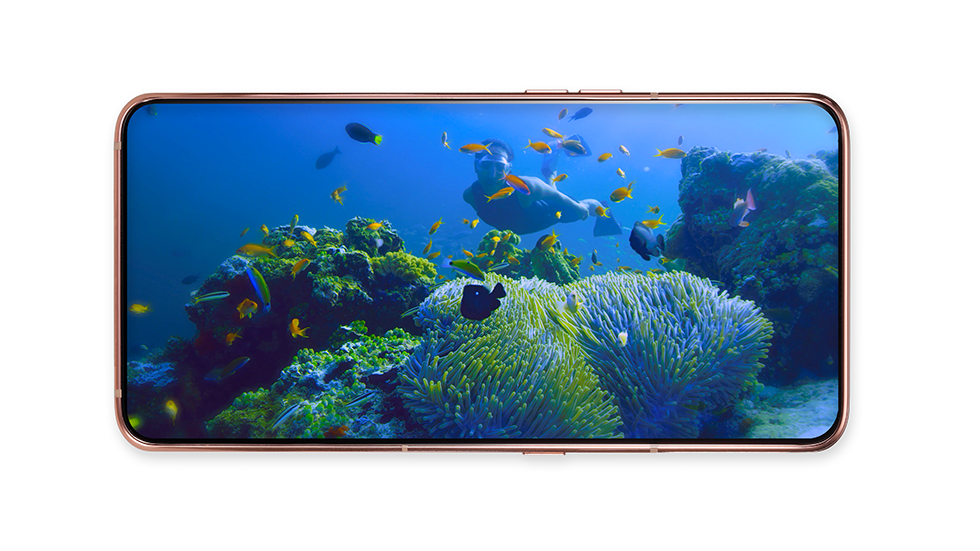 We’re not sure how well the Samsung Galax A80 will sell, but we’re sure that it will be a big hit among the selfie-crazed consumers who are always looking to take the best pictures possible for their Instagram feed. Having a high-end 48MP sensor up front is great, but a 123-degree wide angle lens and a dedicated 3D sensor will likely make the Galaxy A80 the best selfie smartphone on the market.

After 3 years, Samsung has finally overtaken 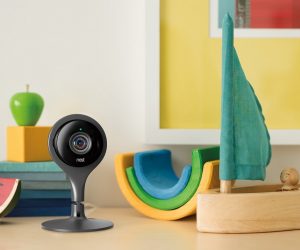 Want to secure your home but want to use smart devices to help you do that? Here are some of the best smart home security systems of 2020 that we found that might be worth checking out.

While Google Assistant is perfectly fine and useable when it comes to interacting and controlling your smart home devices, there are some limitations in place. For example, did you know that you cannot use Google Assistant to schedule your smart lights? Instead, all you can do is turn them on or off and change their …

more_vertBlack Friday deal lets you save $100 on the O

closeBlack Friday deal lets you save $100 on the OnePlus 8, OnePlus 8 Pro

OnePlus will be running a Black Friday and Cyber Monday deal where you’ll be able to save $100 on the OnePlus 8 and the OnePlus 8 Pro.

more_vertHow to export Google Photos to your computer

Now that Google has announced that they’ll be ending Google Photos’ free, unlimited storage, we’re sure that some of you might no longer want to use the service. If you’d rather not, here’s how you can export your Google Photos to either your computer or to another competing cloud storage service. 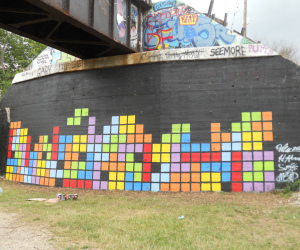 If you grew up in the 80s or 90s and played video games from back in the day, if you’re looking to relive some classics on your mobile device, then here are some of the best retro games that we found that are available on both iOS and Android.