Europe is changing the internet again. Lawmakers have approved a sweeping overhaul of copyright rules, dealing a blow to major tech companies that argued the changes will be costly and limit free expression.

The European Parliament voted Tuesday to approve fiercely contested changes that make platforms such as YouTube responsible for copyright infringements committed by their users.

Sites like Google News could also be required to pay publishers for using snippets of their content. The proposal was opposed by tech companies, which warned they would need to build expensive content filters and stop linking to publications. Internet activists argued that the changes would lead to censorship.

Dark day for internet freedom: The @Europarl_EN has rubber-stamped copyright reform including #Article13 and #Article11. MEPs refused to even consider amendments. The results of the final vote: 348 in favor, 274 against #SaveYourInternet pic.twitter.com/8bHaPEEUk3

On the other side of the two-year battle were record labels, artists and media companies. They said reforms were needed to update copyright protections for the internet age and to ensure they’re fairly paid for content.

This is the latest clash between tech giants and European officials, who have taken a much more robust approach than the United States over competition issues, data protection (think GDPR) and tax.

Antonio Tajani, the president of the European Parliament, said the vote would “put an end to the existing digital Wild West by establishing modern rules.”
Critics say provisions included in the bill are far too broad and could hit material that is not protected by copyright, such as quotations or parody. They warn the law could even kill off internet memes.

Update: The European Parliament has now voted on the EU Copyright Directive. Thanks to all the creators who spoke up about how #Article13 will impact them and their communities. Here's our statement on today's vote ⬇️ pic.twitter.com/ETHEOYwr7w

Google said the measure will “lead to legal uncertainty and will hurt Europe’s creative and digital economies.”
“The details matter, and we look forward to working with policy makers, publishers, creators and rights holders as EU member states move to implement these new rules,” the company said in a statement.

Eleonora Rosati, a lawyer and copyright expert at the University of Southampton (UK), said that courts will play a key role in interpreting the law.
“Some of the concepts are meant to be flexible, so that they will give room for flexible interpretation … but of course that also leaves room for significant uncertainty,” she said.

Critics of the law have argued that its vague wording will encourage tech companies to preemptively block content, and avoid linking to news websites, in order to stay out of trouble.

Julia Reda, a member of European Parliament from Germany, said the vote marked a “dark day for internet freedom.”
Tuesday’s vote paves the way for the bill to become law once it has been endorsed by the European Council, which represents the bloc’s member states. The European Council has said it will approve the measure, but implementation will take two years. 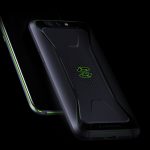 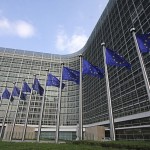 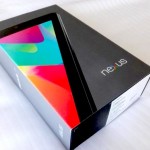 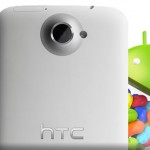 Android 4.1 arrives for HTC One X in Europe a 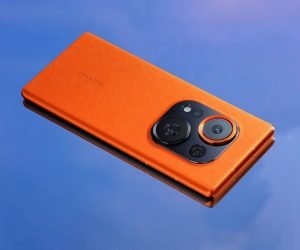 Tecno has unveiled their latest smartphone, the Phantom X2 Pro, which comes with a camera with a retractable lens.

closeHow to disable Bixby on the Samsung Galaxy A53

This tutorial explains how you can disable Bixby on the Samsung Galaxy A53.

If you’re in the market for a new pair of wireless earbuds, don’t miss out on this deal for the Jabra Elite 85t, which are currently 50% off on Best Buy right now. 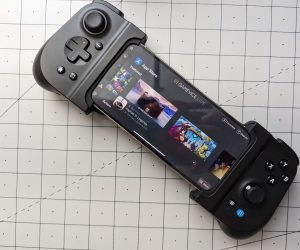 more_vertGamevice Flex: A pro gaming controller for yo

closeGamevice Flex: A pro gaming controller for your iPhone

Are you looking for an integrated controller setup for your iPhone? Then check out the Gamevice Flex.