In 2017 it was revealed that Activision and Tencent were working on bringing the Call of Duty franchise onto mobile devices. Now at GDC 2019, the publisher has officially announced Call of Duty: Mobile for mobile devices (in case the name wasn’t already a dead giveaway).

The game’s beta is expected to be kicking off soon where it will be available to gamers living in the North and South America regions along with Europe. Judging by what we can see in the trailer below, Activision has really tried to keep the look and feel of the Call of Duty franchise but compress it into mobile format.

It’s not necessarily the prettiest game we’ve seen on mobile and feels like it is a game from the Xbox 360/PS3 era, rather than from current-gen consoles, but hey, great games don’t always need the best graphics. As long as it feels and plays like the Call of Duty that millions of players have come to know and love, we reckon that should be good enough.

The game, as expected of games in this day and age, will be a free-to-play title which means that gamers definitely should expect some kind of microtransactions, but hopefully it won’t end up being a pay-to-win kind of game. It is also expected to feature game modes such as Search-and-Destroy, Team Deathmatch, and free for all. We can also expect to see classic maps and weapons from some of the earlier Call of Duty titles, such as Nuketown.

There is no official confirmation on when the game will be launched or when its beta will be kicking off, but gamers who are interested can pre-register via its website and be notified when it becomes available. 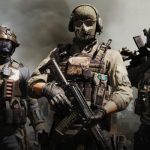 Call of Duty: Mobile is now available for And 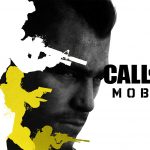 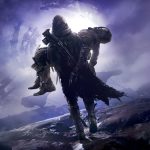 Destiny 2 could be coming to Google Stadia 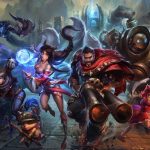 League of Legends could soon be coming to mob 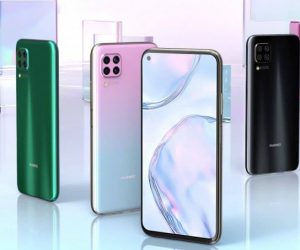 more_vertThe new Huawei P40 Lite could be the best mid