I’m skipping the Samsung Galaxy S10 for the S10e, here’s why

I’m not going to spend much time in this article talking about the price. I’ve ranted quite enough recently about the price of phones to really need to touch on that here. But, for many people, the $150 savings is reason enough to purchase this over the S10 or the Plus. That’s perfectly fine. 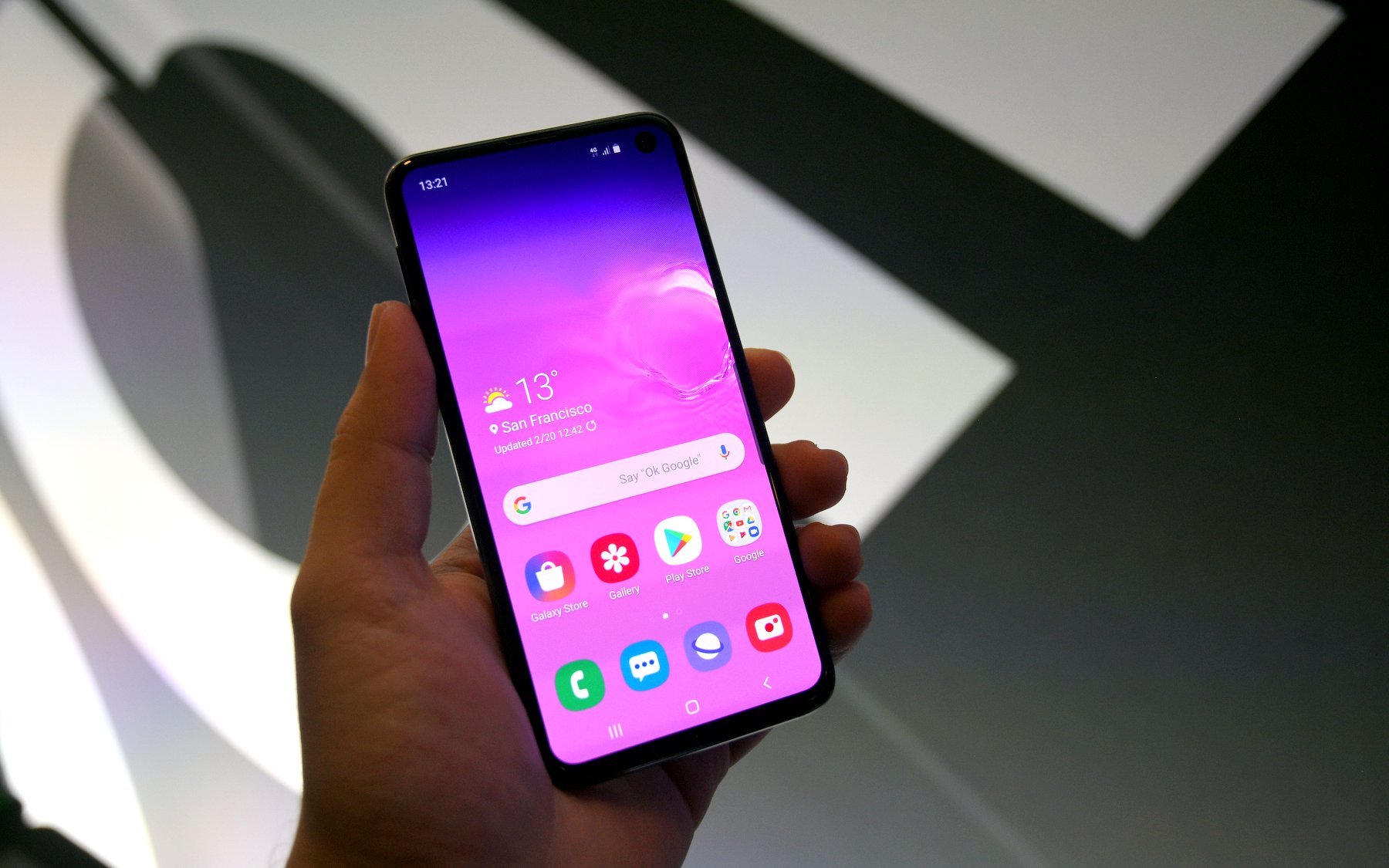 No, at the top of my list for reasons I’m excited about the S10e is that display. It’s been several years now since Samsung released a flagship phone with a flat display. I do miss my Samsung Galaxy S7 from time to time for that very reason. And hey, I get it, the curved display looks great, but it’s just not my jam. Once Samsung announced that we were getting another flat display with all of the Samsung-y goodness, my ears instantly perked up. Samsung is widely looked upon as the king of mobile displays for good reason. Between those saturated colors and deep AMOLED blacks, I just love what they do.

But, that’s not the only reason I’m excited about the 10e. I think it’s excellent that we’re finally getting an easy-to-handle flagship phone. The 10e is only 5.6-inches tall which is pretty small by today’s standards. Long gone are the days of one-handed use and a return to that is pretty exciting. Sure, I can use software tricks to make my life easier, or I can just reach the top of the screen on a smaller device. Sometimes you just want the ease of use and that’s what Samsung is going to deliver here.

I’m also excited because of what Samsung didn’t do. It didn’t gimp the phone with an old processor or paltry sums of RAM and storage. Just like its big brothers, the 10e comes with a Qualcomm Snapdragon 855 SoC, the best you can get right now, and 128 GB of storage. As for RAM, you’re only getting 6 GB (the S10 and S10 Plus have 8 GB) but I’ve never used a phone with 6 GB of RAM and thought it was suffering from a lack thereof. 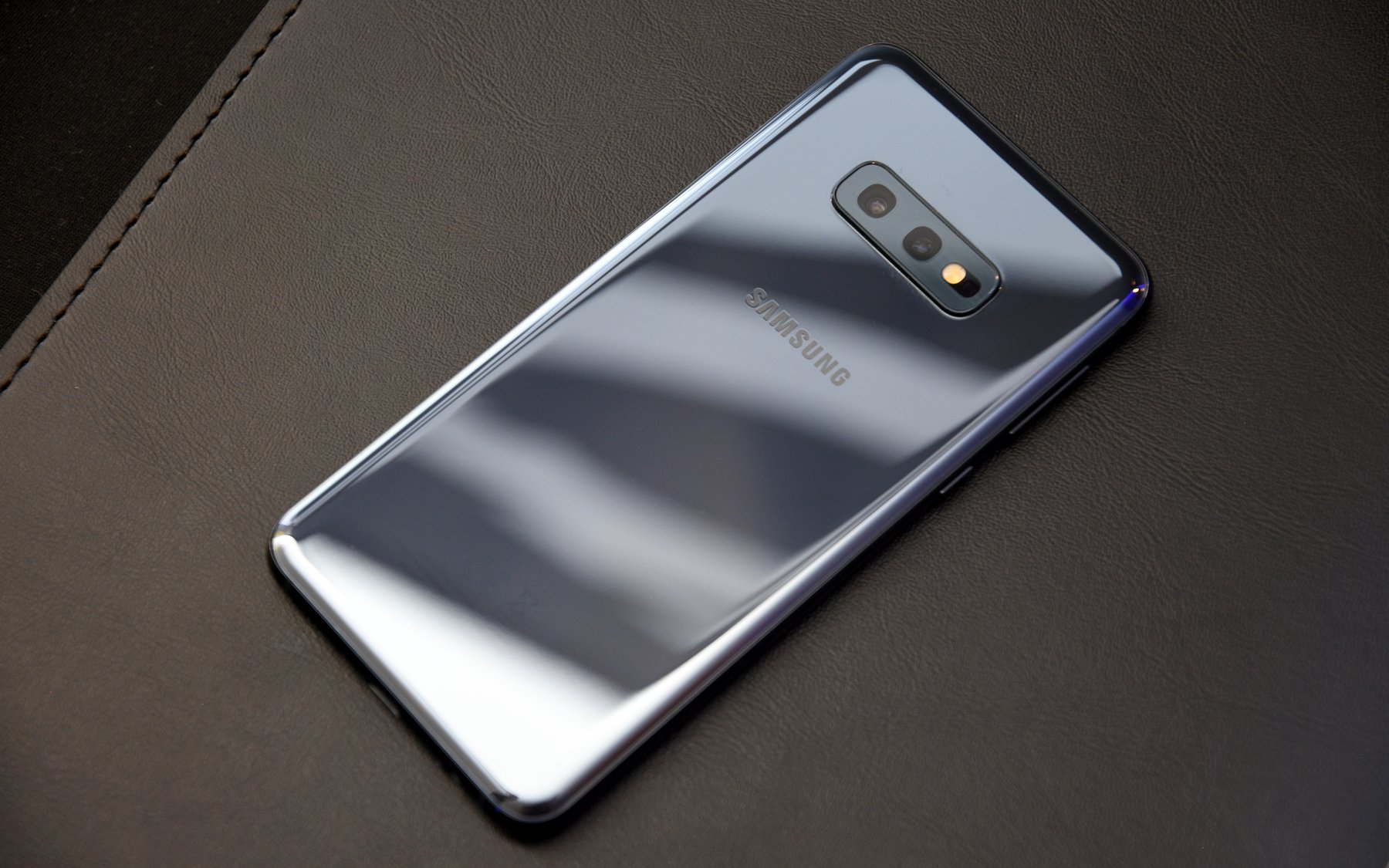 I could list off the rest of the specs like the 3,100 mAh battery, the IP68 rating or the dual 12 MP main + 16 MP wide-angle camera setup, but I won’t. Suffice to say, the Samsung Galaxy S10e is 95% of the phone for 85% of the price and that’s a great deal. The phone is launching at $750, but based on how Samsung phones devalue, we should see the phone for anywhere between $600 and $700 in a few months. That’s an amazing value and will bump up against the likes of Huawei and OnePlus’ budget flagship phones. Yes, $750 is a lot of money, but this is still a masterclass move from Samsung to cover all its bases.

To be honest, I don’t really need the features in the Samsung Galaxy S10 and Galaxy S10 Plus that pump the price up. Again, that screen is gorgeous but it’s also far more breakable because of the curved edges. Dual front-facing cameras and triple rear cameras sound cool on paper, but as long as my pictures look good on social media or in Hangouts, that’s fine with me. Would an extra 2GB of RAM come in handy? Sure, but how often? In-display fingerprint scanner? I’ll pass.

I’m happy to keep the extra money in my pocket and do without. In fact, I think that the Galaxy S10e has one big advantage, the rear wide-angle camera. The 16MP f/2.2 12mm ultrawide camera is a killer inclusion here. I don’t take many pictures, but when I do, I’ve always loved wide-angle shots on my LG devices. I’m glad to see that Samsung has embraced this thinking as well and brought the goods here.

I can certainly understand why anyone would want to pick up the Galaxy S10 or 10 Plus. They’re fantastic devices and if you plan to hold onto your device for three or four years, it’s an excellent option. But, I don’t think they really do anything that the Galaxy S10e can’t, or at least nothing that most people can’t live without. For me, the Samsung Galaxy S10e is the logical choice.

I can’t imagine I’m the only one who feels this way about the Samsung Galaxy S10e. Or am I? 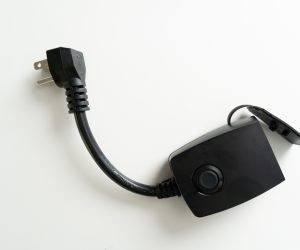 If you’re looking for a way to turn your regular lights into smart ones, then check out the Meross Outdoor Dimmer Plug.