In the space of a week, the world now has two foldable smartphones. Both Samsung and Huawei have entered a market that seemed like a futuristic dream with the Galaxy Fold and Mate X, respectively.

While the devices share a common theme of foldable displays to reveal a larger screen, that’s about where the similarities end. The Samsung Galaxy Fold and Huawei Mate X are two very different implementations of a folding phone, and here are 5 reasons why we think Huawei has taken the lead over Samsung. 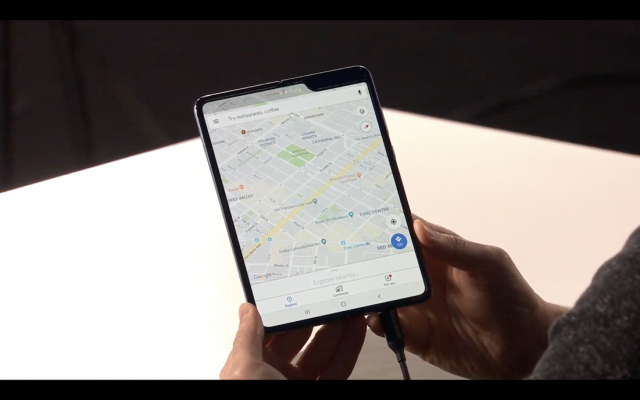 In order to have a camera on the larger screen when the device is unfolded, Samsung has created what can only be described as the largest notch every produced. The off-center cut-out would appear to make watching a full-screen video an unnecessary obstacle. This has to be caveated with the notion that we’ve not had hands-on with the Samsung Fold, but the obtrusion suggests the experience will be worse than current notches.

The Huawei Mate X, on the other hand, has a notch-less display because Huawei decided that to take selfies, one would use one of the existing cameras on the other side of the device in folded mode. This is a much better implementation and means the Mate X has a better display experience. 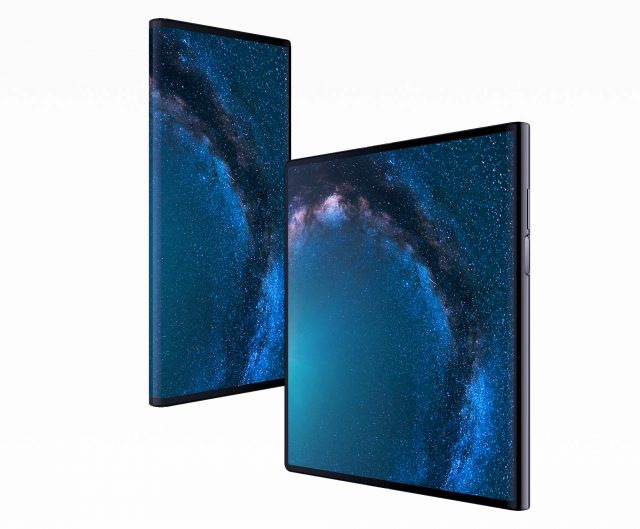 Because of the lack of a notch on the Huawei Mate X, the device achieves a full-screen 8-inch unfolded display at a resolution of 2480 x 2200, compared to the Galaxy Fold’s 7.3-inch 1536 x 2152 display. The display on the Mate X is much more aligned to what you would expect from a foldable screen experience for immersive media consumption.

The way in which the two devices fold is the area in which the Mate X and Galaxy Fold differ most. Samsung opted for, what looks like, a very sturdy mechanical mechanism that locks in place, much like a laptop hinge. This means that the Galaxy X folds inwards like a book, which means that the two screens never actually touch and rest with a small gap between the screens at the hinge. The Mate X folds the other way, truly bending the display in half. This creates an actual foldable display but creates a very real concern for the longevity of the screen folding in half to create creases, whereas the Galaxy X doesn’t fold the display directly. However, as far as the implementation of a foldable display goes, assuming Huawei have addresses the durability concerns, the Mate X does it in a way more consistent to what is expected with a foldable smartphone. 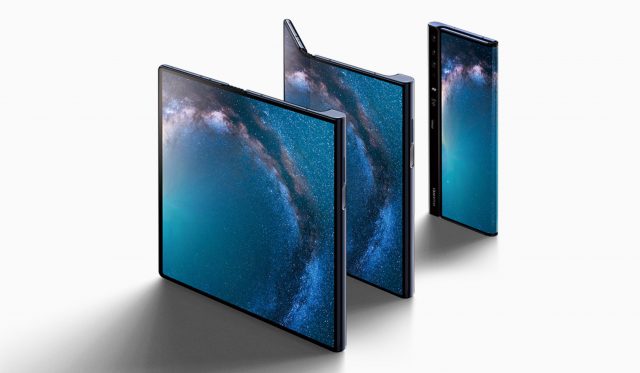 While both foldable smartphones feel like beta devices that will naturally mature as the years’ progress, when compared directly, the Mate X is more consistent with how a device of this type should look. The slimmer profile of 10.8mm when folded compared to the 17mm of the Galaxy Fold would suggest the Mate X is much easier and pleasant to hold. Huawei also seems to have put more thought into how a foldable device should be used, providing a superior media experience with the larger display and omitting the camera in favor of the hardware on the back of the device. 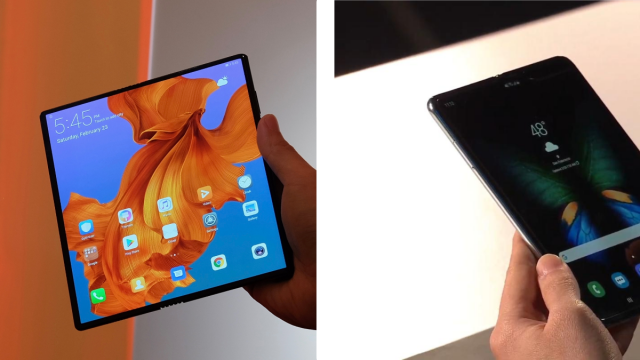 The launch of the Mate X showed that Samsung hasn’t got the market cornered, and while the Galaxy Fold is an incredible showcase of engineering, the Mate X definitely will give it a run for its money. As mentioned, both devices are nothing more than beta releases for the company to claim it was first to market, and I wouldn’t recommend running out to buy either at well over $2000 a piece, but it gives a good insight into where companies are going, and I’m excited.