5 reasons why you shouldn’t root your Android smartphone

One of the huge (we would go as far as saying massive) differences between iOS and Android is the degree of customizability of which users can tweak the operating system to their own liking. One of the ways that Android users could go about customizing their phone was by rooting it, which gave them superuser access and allowed them to install apps and tools that would otherwise not have been allowed.

The end result is an Android device that is fully customized to the user’s own liking and needs. While this sounds like it might be a wonderful thing, there is the dark side of rooting that you should consider if you want to go ahead with it.

Devices are typically covered by warranty in which a company more or less guarantees that the product you purchased will work as intended. By rooting it (and thus essentially modifying it), you are changing how the device works, which in turn will result in the warranty of your device being voided. This means that in the event anything goes wrong, the device’s manufacturer will not honor the warranty of the phone/tablet.

Note that this will range from company to company, as there are some companies who might have different policies regarding rooting and whether or not it will void the warranty. 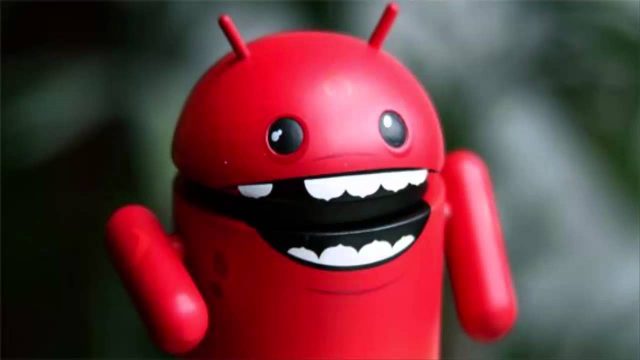 One of the reasons why people root their phones is so that they can install custom ROMs. In the early days of Android, the platform wasn’t quite as robust compared to what it is today, and many turned to ROMs like CyanogenMod to get a “better” version of Android. The downside is that these ROMs don’t always get the latest security updates (which are typically released on a monthly basis).

This means that in the event that there is a malware making its rounds, or if there is a recently discovered exploit or vulnerability, your device could be more at risk.

There is a chance that during the rooting process, you might do something wrong which could result in your device bricking (essentially rendering it useless). This could come in the form of either not following the instructions properly or installing a bad file. Given that rooting can sometimes void your phone’s warranty, it means that you’ll more than likely need to pay to get it fixed. 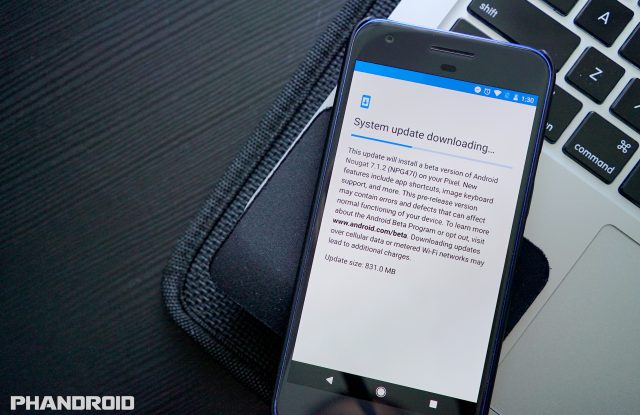 Due to the possibility that your phone has been rooted and could be running a custom ROM, you can kiss goodbye to automatic updates from the device manufacturer. This is because you’ve essentially replaced the software from the manufacturer and thus all automatic updates like security updates, patches, and so on will need to come directly from the ROM’s developers.

This isn’t to say that ROM developers are slower compared to big companies, but since these ROMs are usually developed as a hobby and by volunteers for free, your mileage may vary depending on the ROM in question.

Incompatibility with apps and services

Rooting a phone means that the user is granted even more privileged access to the phone than an average user, and as such certain features of the device may no longer work. For example in some cases, the fingerprint sensor may no longer work, or you could lose access to certain features on your phone as rooting your device could be construed by the OS that you’re trying to “hack” it.

For example there was a bit of a scandal that Apple had run into a few years ago, where when users attempted to fix their iPhones via a third-party manufacturer, Apple bricked some of those devices in which they claimed that they were trying to protect Touch ID and the secure enclave that stores the customer’s information.

That being said, we’re all for customization and using your phone in whatever way you see fit. We are not discouraging you from rooting your handset, but if you do plan to do so, then these are some of the risks that you might want to take into consideration.