This is ridiculousness: Samsung’s high-end Galaxy S10+ to sell for $1500

Modern flagships aren’t cheap, and Samsung has had no qualms with raising prices on its flagship. The Galaxy Note 9 released at almost $1,000, which is a wild price for a smartphone despite being the new norm. The iPhone X normalized $1,000 phones, and now consumers are paying the price.

The Galaxy S series has always been cheaper than the Note series, but it looks like Samsung is pushing for some high-end Galaxy S models. @evleaks shared an image of a Galaxy S10+ configuration screen showing a top tier model with 1TB of storage and 12GB of RAM going for 10,000 Chinese yuan. This is around $1,477 USD, and it’s not even a special edition.

Of course, this is not the US price, so official pricing for this model may be different depending on the region. This model may not even be available globally (and let’s be fair, who needs 12GB of RAM and a terabyte of storage?). However, this constant rise in price for smartphones is a bit concerning. Who knows how much the Note 10 will cost.

On the other hand, budget phones are getting increasingly competitive. With amazing battery life, speed, and cameras, a $500 phone can deliver a near flagship experience these days. But for those who want the absolute best, well $1,500 will get you a wild Galaxy S10+ once they launch next week. 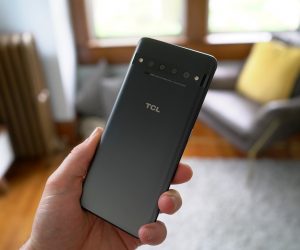 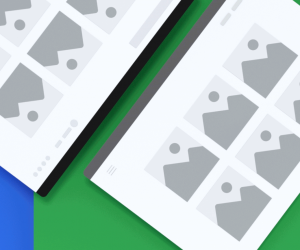