While the change in name may seem insignificant, we actually think it is very important. While those who read tech blogs may be well-versed in the differences between Sony’s XA and XZ devices, we know that general consumers have has a hard time reconciling the differences. Dropping XA front the name should be a good first step in clearing things up, just as long as Sony finds a way to differentiate the naming scheme for its XZ lineup.

Then is comes to design, the Sony Xperia 10 and the larger Xperia 10 Plus look like no other phone on the market, featuring ultra-tall 21:9 aspect ratio displays with extremely thin bezels on the sides and bottom. Unlike other OEMs, Sony has not chosen to use a notch at the top for the front-facing camera and speaker. That’s right, the two phones feature a prominent forehead, which makes the phones look like an upside-down Xiaomi Mi Mix 2. 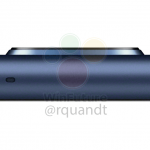 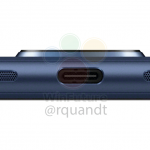 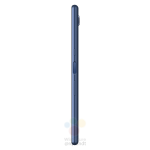 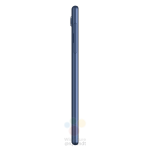 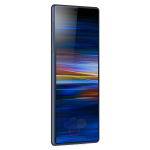 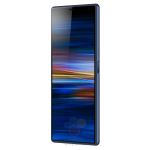 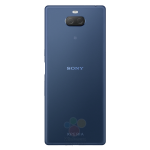 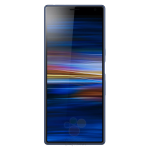 The Xperia 10 is said to feature a 5.9 display while the larger Xperia 10 Plus has a 6.5-inch panel, both with an expected resolution of 2560×1080 pixels. The back panel of the two phones will be plastic, featuring at least four color options (black, silver, blue and pink). The images also show that the two phones will have side-mounted fingerprint sensors with what appears to be power buttons right above them. Sony has included fingerprint sensors in the power button on the sides of its phones for years, but the sensor has been disabled for phones sold in the US due to a patent on the feature which is held by Apple. By separating the power button from the fingerprint sensor, Sony may be trying to skirt the issue without needing to cripple the functionality of the phones when they launch in the US. 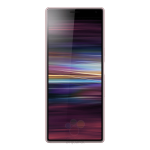 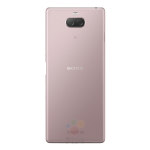 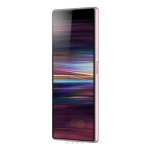 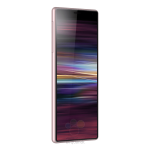 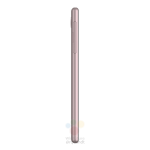 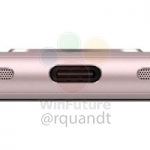 The two devices are expected to share the same dual-camera setup which consists of 23MP primary and 8MP secondary sensors. Powering the larger Xperia 10 Plus will be a Qualcomm Snapdragon 660 with 4GB of RAM will the smaller Xperia 10 will have the Snapdragon 630 with 3GB of RAM. A battery capacity of 3,500 mAh is mentioned in the leak as well, but it’s unclear if that will be for the 10 or 10 Plus.

Sony doesn’t have a huge market share within the smartphone space, but we do need to give the company credit for delivering designs that are unique. The Sony Xperia 10 and Xperia 10 Plus could be well received if Sony manages to get the pricing and distribution right this time around.

When was the last time you purchased a Sony smartphone? 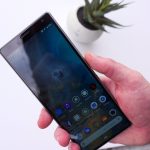 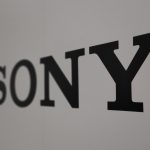 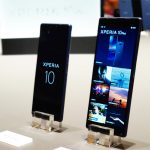 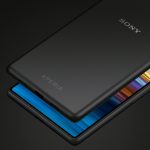 Sony introduces the world to its 21:9 cinemat 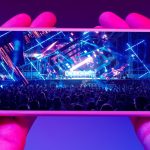