The jury is still very much out on the concept of foldable phones. In theory and on paper they sound fantastic: a phone that can double as a tablet at the same time, who wouldn’t want that, right? It saves us from having to carry around multiple devices and we can watch videos and surf the web on more comfortable display sizes.

This is presumably some of the selling points Samsung will be pushing, and the good news is that come February 20, 2019, not only will the Galaxy S10 be officially announced, but so could Samsung’s foldable smartphone. The company had previously shown us proof of its foldable display back at SDC last year, but now billboard ads that Samsung has put up across Paris, France seems to suggest that an official announcement is imminent.

The ads show a bunch of words in Korean which reads, “미래를 펼치다” and “이월 이십일” , which according to Samsung themselves translates to, “The future unfolds” and “February twentieth”. Since everything we know about the Galaxy S10 does not include a foldable display, there is a good chance that Samsung could be referencing its foldable smartphone. According to Samsung:

Now, Samsung is celebrating a decade of game-changing innovations with a set of captivating billboards that pay homage to the company’s Korean originality, and tease an exciting future for the Galaxy lineup. In other words, a bold new vision for the Galaxy brand that will drive smartphone innovation for the next 10 years and beyond.

In any case hopefully we’ll have the details we all know we’re hoping for come February 20, 2019, so remember to check back with us then if you’d like to find out more, and hopefully, those rumored prices aren’t true! 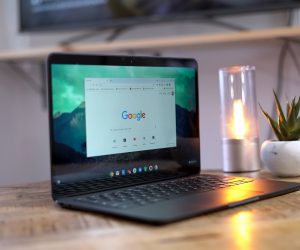 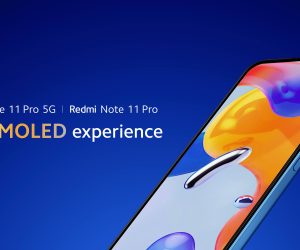 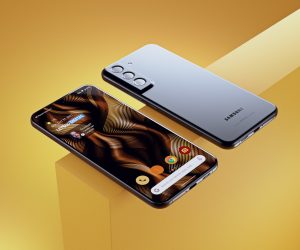