Vivo is an underrated company. While many tend to focus on brands like Apple, Samsung, and Huawei, Vivo has flown under the radar a couple of times with industry firsts. For example, in 2013, the company was the first to launch a phone with a 2K display. Then in 2018, Vivo also made headlines by being the first to launch a smartphone with an in-display fingerprint sensor.

Now it seems that Vivo is getting ready to turn the industry on its head again, Ice Universe tweeted that the company had a “crazy” new phone in the works codenamed “The Waterdrop”. Apparently, this is named after a cosmic detector in the Chinese novel “The Three-Body Problem”. 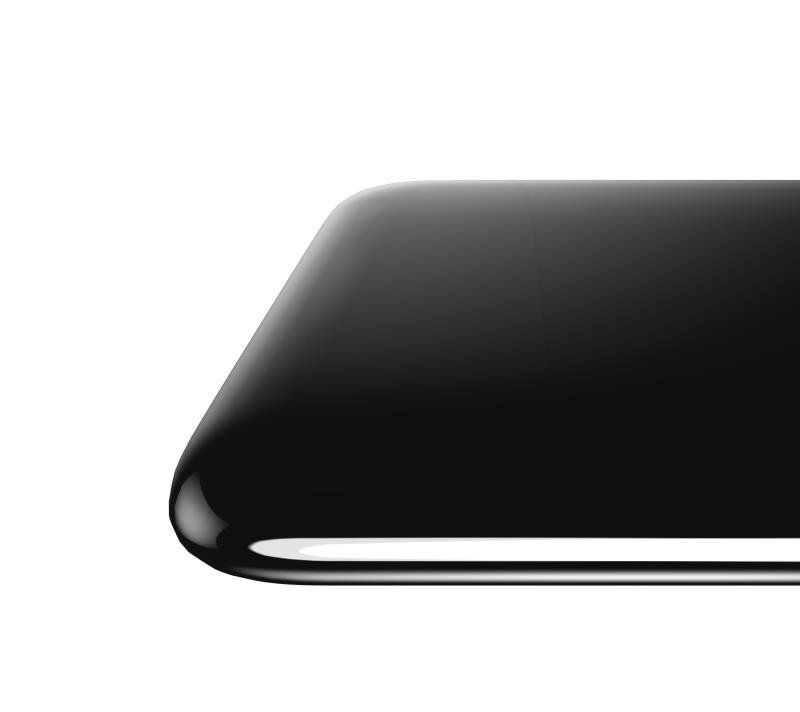 Judging from the image accompanying the tweet, it seems that this phone will be sporting a brand new design that is said to change the way we look at smartphones. It’s a bit hard to tell from the images, but it seems to be largely based around extremely smooth and rounded corners and edges, almost spaceship-like in nature.

Now, this is not the first time that Vivo has wowed us with their smartphone designs. Back in 2018 at MWC, the company showed off another super sexy smartphone with the Vivo Apex concept (which was eventually made into the Vivo Nex). Based on that, we have to say that we are really excited to see what the company could be bringing to the table this time.

There is no word on when this Vivo “Waterdrop” phone will be announced, but MWC 2019 next month seems like a pretty good place to share such details.

"The Waterdrop" is inspired by the cosmic detector in the novel "Three-body"
I can guarantee that you have never seen a similar phone design, this is the first time in the history of mobile phones. pic.twitter.com/hPzljSAat2