Samsung has officially unveiled the first smartphone with a punch-hole cutout in its display – the Samsung Galaxy A8s. The company has been teasing the mid-range smartphone for some time, but recent leaks suggested it would be the first device in Samsung’s lineup to feature its new Infinity-O display technology with a punch-hole cut out for the front-facing camera in the top left corner.

Samsung Galaxy A8s introduces us to the Infinity-O display

While we were expecting to see the hole on the front, we were not expecting it to be so big. The leaked renders suggested it would be much smaller, but as you can clearly see, the punch-hole’s size has forced Samsung to tweak the size of the notification panel at the top, adding padding below and above it. 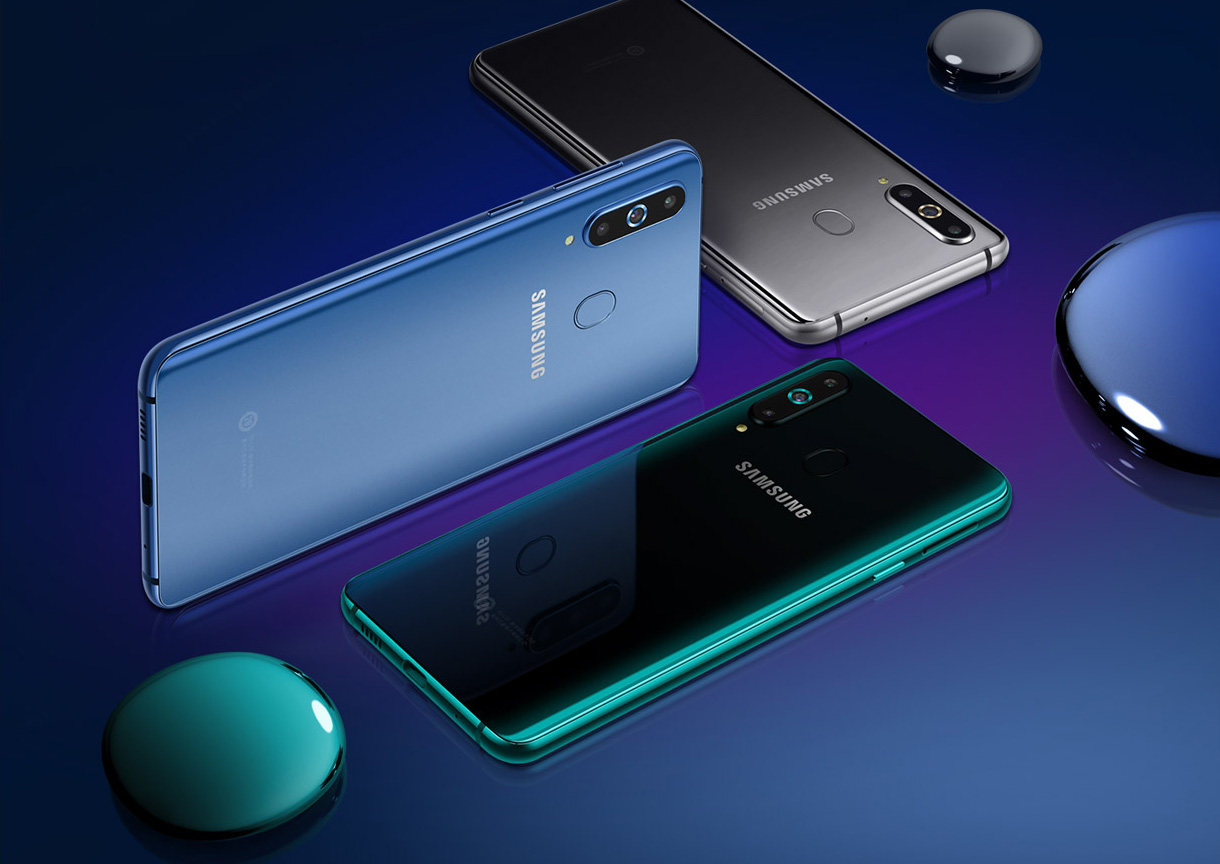 The placement of the punch-hole takes up display real estate that would typically be reserved for 2-3 notification icons, shifting the remaining notifications over to the left, closer to the status icons.

As for the phone’s specifications, the Samsung Galaxy A8s is quite a capable mid-range device. It’s powered by a Qualcomm Snapdragon 710 SoC, with the option for 6GB or 8GB or RAM, 128GB of storage, 3300mAh battery, a triple camera setup on the back with 24MP, 5MP and 10MP sensors and a front-facing 24MP selfie camera – the reason for the punch-hole in the 6.14-inch Full HD+ display.

The Samsung Galaxy A8s will be running Android 8.1 at launch, but will eventually be updated to Android 9 with Samsung’s new One UI. For now, Samsung has only announced the Galaxy A8s for the China, but more markets will likely be added in the next few weeks. The official price of the Samsung Galaxy A8s has not yet been revealed, but the device will be available in black, blue, green, and silver once it shows up on store shelves.

As a manager, you are responsible to keep your employees engaged and motivated. This is important for ensuring that they deliver 100% productivity and complete all assigned tasks with high efficiency. But how do you find out whether your efforts are yielding the desired results? How do you keep a check on the levels of … 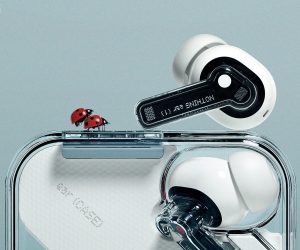 closeNothing Ear (1) vs Google Pixel Buds A-Series: Which should you buy?

Earlier today, Nothing announced its first product with the Nothing Ear (1) earbuds. These offer a unique take on a truly wireless headphone market that is already pretty saturated as it is. Priced at $99, the Ear (1) promise to change the game, as Carl Pei’s new venture gets underway with its first consumer product. … 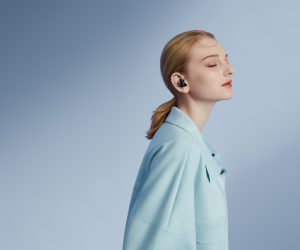