Here’s our first official look at the OnePlus 5T

Now that November is underway and the HTC U11 Plus and Razer Phone have been announced, there’s another device on the horizon that we’re anxiously waiting for – the OnePlus 5T. This device has been rumored for weeks, and OnePlus has done a pretty good job at teasing everyone about it, but now we have a confirmation that it’s actually coming. 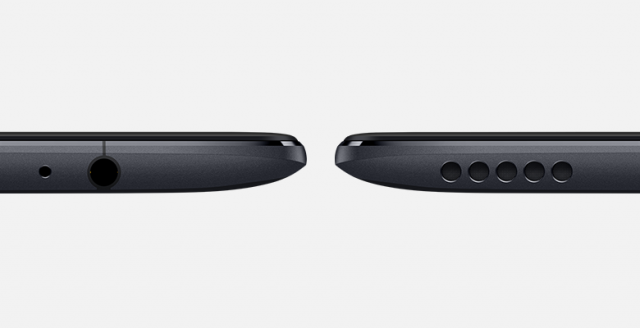 “This is the OnePlus 5T Render, no doubt about that”

In a post on the OnePlus Forums, Founder Pete Lau not only confirmed the device’s existence but also confirmed that the 5T will, in fact, include a headphone jack. The post explains why keeping the 3.5mm headphone jack is so important for consumers, including audio quality, and “user freedom”.

Starting with the audio quality, Lau explains that a recent survey of the OnePlus community showed that “70% of users told us that their priority was sound quality”. Then went on to explain that sound quality is great for high-priced wireless headphones, but after you hit the $200 price-point, “the options are more limited”. Finally, Lau gave the company a bit of props for the Bullet V2 earphones which are currently available through the OnePlus website.

The second reason for keeping the headphone jack, as Lau explains, is user freedom. Lau confirms there were talks of removing the headphone jack in favor of the USB Type-C port as the technology is capable of handling both charging and audio playback. However, another survey of the OnePlus community showed that 80% of users take advantage of the headphone jack, leaving OnePlus to keep the tunes bumping with its upcoming device.

Now, other than the image shared above, Lau did not share any more information regarding the device, a release date, pricing, or anything else. So we’ll just have to wait and see what’s to come from OnePlus whenever it decides to make its official announcement. But let us know if you’re excited to see that the 3.5mm headphone jack will return on the OnePlus 5T in the comments below.