New press renders show off the Translucent HTC U11 Plus

Yesterday, we saw a  video which showed off the upcoming HTC U11 Life, as well as the Translucent HTC U11 Plus. Yep, HTC is planning on making the rear of the U11 Plus somewhat clear so that you can actually see some of the internals.

HTC U11+ in Translucent Black pic.twitter.com/Th5NNT4ppx

Today, Evan Blass (@evleaks) has shared some press renders of the U11 Plus, not only confirming the Translucent color option, but also the new 18:9 display. If you look closely at the rear of the device, you can see the wireless charging pad, and that seems to be about it.

On top of the renders provided by Evan Blass, the folks at SlashLeaks were able to get their hands on more official press renders. These came from a Dutch website who posted just about every press render you could imagine. 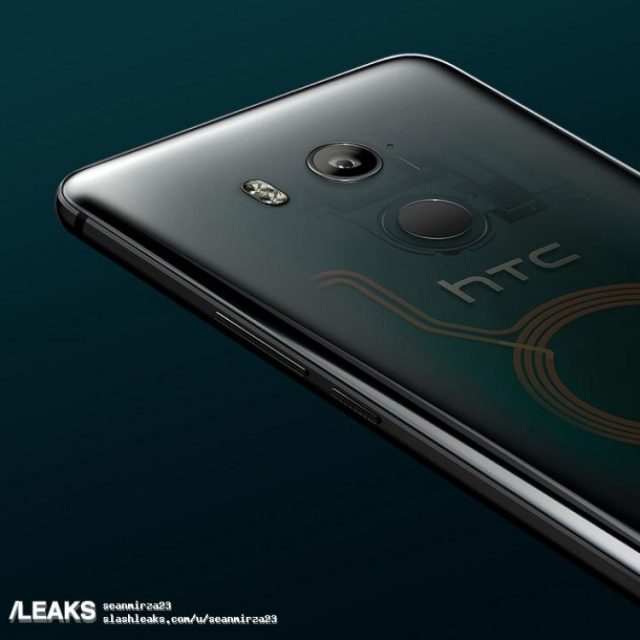 The renders show off all three color options for the U11 Plus, including the absolutely gorgeous Translucent model. It also shows off a new Edge Sense menu which is likely activated by squeezing the pressure-sensitive sides of the device.

As for the expected specs, the Dutch website also listed those:

The final piece of information leaked was the price – €799 (~$929). This definitely puts the device among the likes of the Samsung Galaxy Note 8 and upcoming iPhone X in terms of pricing. However, it’s unknown which carriers will be offering the U11 Plus, but luckily, we’ll be learning more about the device during tomorrow’s announcement.

Check out the more images in the gallery below for more images of the U11 Plus, and let us know in the comments below whether you’ll be picking one of these up for yourself. 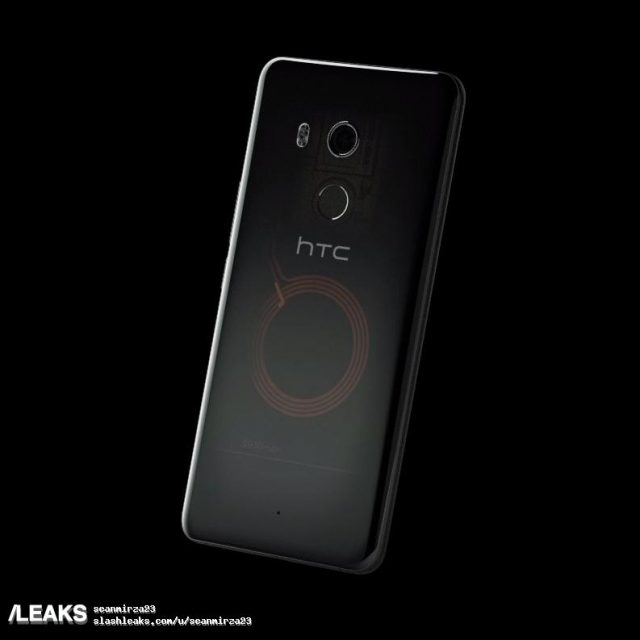 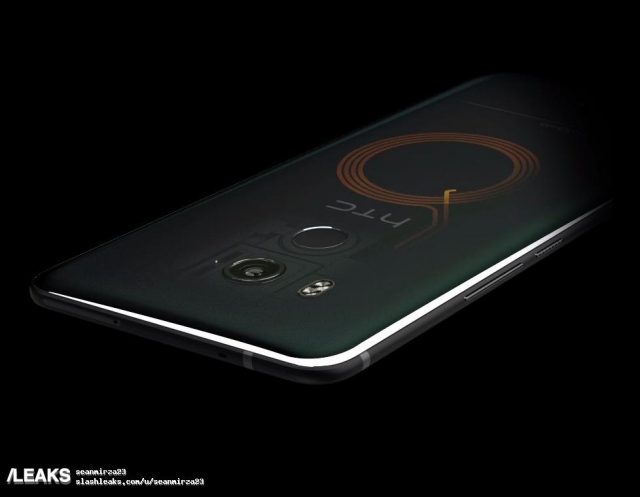 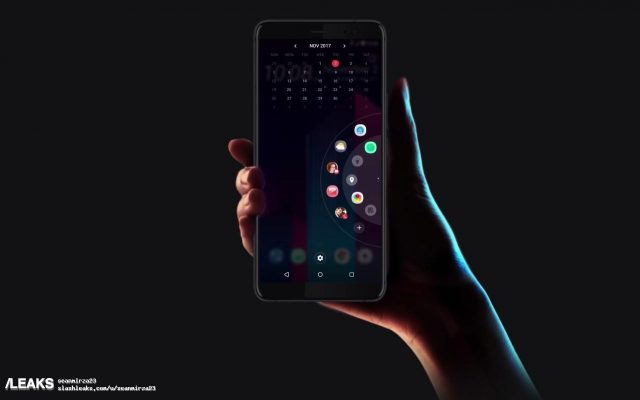