Android Oreo comes to the Nokia 8 in beta form

Back in August, HMD Global introduced its 2017 flagship with the Nokia 8. The device was running Android 7.1.1 Nougat out of the box, but the company confirmed that it was already working on the Android Oreo update, and now you can get a taste. 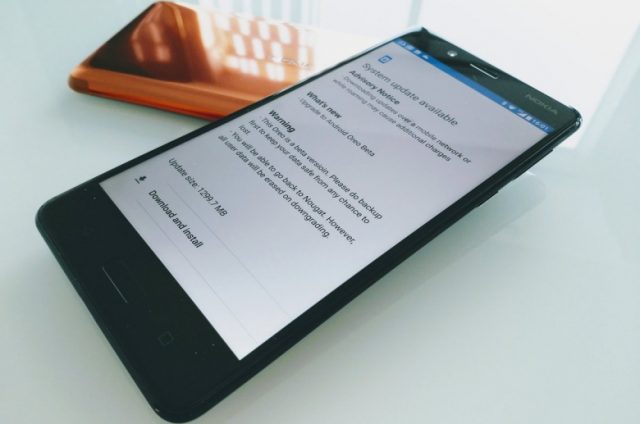 Provided that you have a Nokia 8 handy, HMD Global has opened up a new beta program for owners to test out Android 8.0 Oreo before it goes mainstream. The beta program is called “Beta Labs” and will be the vessel used to get Nokia owners into the latest versions of Android before the update hits primetime.

It’s important to note that the update may not arrive instantaneously, as Nokia claims it can take up to 12 hours before the OTA update arrives. Nonetheless, you can continue to check for the update by navigating to Settings > About Phone > System Updates. If for whatever reason you decide that you’re not ready for Oreo, or there are too many bugs, you can unregister from the Beta Labs program by visiting the web page.

#Nokia3 , #Nokia5 and #Nokia6 will follow in pursuit! We are just starting with #Nokia8 now @nokiamobile #nokiamobilebetalabs . #staytuned

As for other Nokia devices, Juho Sarvikas, Chief Product Officer for HMD Global, stated that the beta program will soon include the likes of the Nokia 3, Nokia 5, and Nokia 6 “soon”. However, if you have a Nokia 8 and want to get the ball rolling, hit the button below to sign up for the Beta Labs program.