If you’re like me and you find it annoying to have to pop over to the YouTube app any time a friend links you a new video to see, then you’ll be excited to know that Android Oreo has a new picture-in-picture mode that lets you keep watching your videos while you multitask on your phone. The only downside is that the YouTube PiP implementation requires you to be a YouTube Red subscriber.

It’s no surprise that picture-in-picture mode is exclusive to YouTube Red, since background play has been a feature reserved for subscribers since it was introduced. However, if you’re willing to accept a few caveats you can have YouTube picture-in-picture without having to become a YouTube Red subscriber and on any device, not just Android Oreo.

The magic happens thanks to third-party YouTube apps. You’ll need to be okay with installing apps from an unknown source since most of these apps don’t appear in the Google Play Store. Instead, you’ll be downloading an app from F-Droid, which is an open source app repository that auto-updates its installed apps. 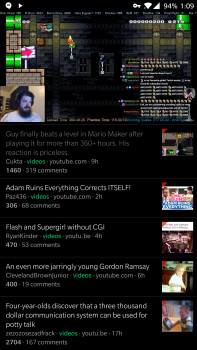 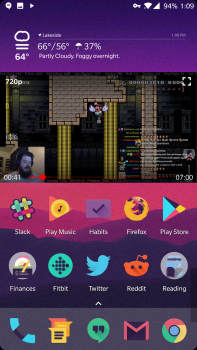 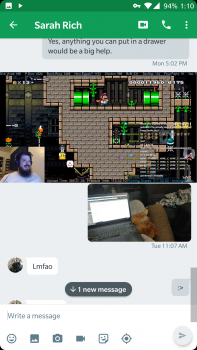 Lightweight YouTube frontend that’s supposed to be used without the proprietary YouTube-API or any of Google’s (proprietary) play-services. NewPipe only parses the YouTube website in order to gain the information it needs.

NewPipe is the best of the picture-in-picture YouTube apps, but it has a few caveats. It doesn’t currently support live streams, so you can’t get PiP with those. You also can’t login so it’s harder to watch specific subscriptions if you have a bunch. However, for checking out a video that was linked to you by a friend or on reddit, it’s perfect. Here’s how to set it up.

The pop-up window can be resized using two finger pinch gestures and the window itself can be closed from the notification shade when you’re done with the pop-up video. Because it comes from F-Droid, NewPipe will be updated just like apps you install from the Google Play Store. 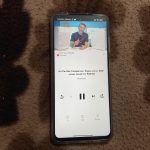 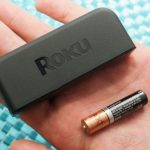