The Samsung Galaxy Note 8 is finally here. After months of speculation and rumors, we can finally put the “official” stamp on this phone. That also means we can finally put it up against the other phablets on the market. The Note always comes out at an odd time. All of the other major phablets on the market are at the end of their cycle, which makes this chart a little unfair. 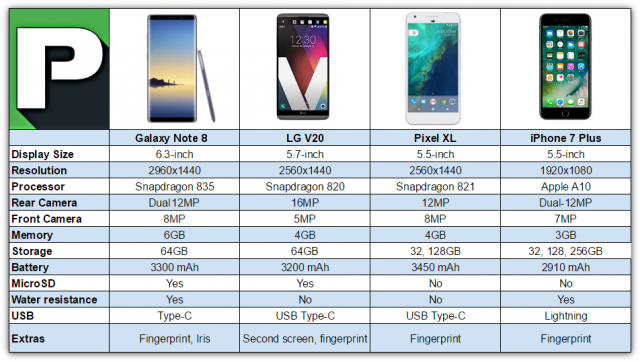 Very soon, we will have the LG V30, Pixel 2, and a new iPhone to compare the Note 8 with. Until then, this will have to do. 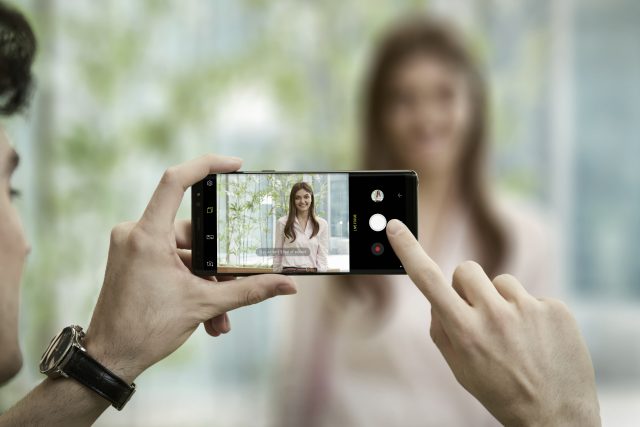 The Note 8 has the biggest display among the big displays, but that doesn’t tell the whole story. Since the Note 8 has super small bezels, it won’t be bigger than some of these phones. The three other devices in the chart have much larger bezels, and the V20 has a second display taking up space. A big display no longer equals a big phone.

That bezel-less design also means the display is longer than usual. It’s still a QHD display, but there are some extra pixels. The Note 8 also wins the processor battle with the Snapdragon 835. The Note has an edge in RAM, but storage is pretty even across the board. In theory, the Note 8 should be the fastest, but we’ll have to see how TouchWiz works.

The Note 8 wins the all important battery battle as well. The 3300 mAh battery slightly edges out the  Pixel XL and V20. Battery life is usually a good reason to get a phablet, so we’d like to see Samsung cram as much as possible into this phone.

One thing that these other tablets can’t touch is the S Pen. Samsung has been doing the S Pen for a while now and no one even comes close to competing with it. If you really need a stylus, the Note 8 is the obvious winner here. 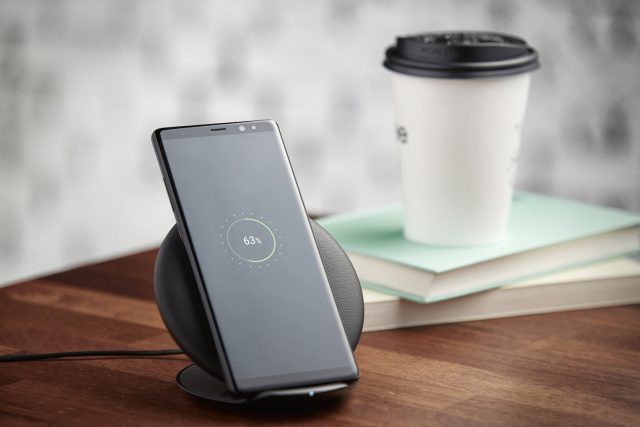 The one spec that Samsung doesn’t win in this chart is the camera. The Note 8 has dual 12MP rear cameras while the V20 has dual 16MP cameras. Megapixels rarely tell the whole story. We know Samsung’s camera will be great. A few extra megapixels won’t make a huge difference. The Note 8 does, however, have an 8MP front camera, which is tied with the Pixel XL.

We can’t call this a “disadvantage,” but it’s something that shows differences in approach. LG’s second camera is a wide angle lens, which makes it easy to get photos and videos of big groups and wide landscape shots. Samsung’s second camera is a zoom lens, which allows you to zoom in without losing quality. We can’t say one approach is better than the other, but it’s interesting to see the differences.

As you can see from the short “Disadvantages” section, the Note 8 is a beast of a phone. It crosses off nearly every box you could want. But so did the Samsung Galaxy S8 Plus, which isn’t a lot smaller. How do you think it stacks up against the competition? Will you be getting the Note 8? 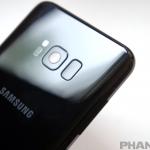