Earlier this week, we took a look at the various rumors and leaks that have been shared regarding the Moto Z2 Force. This was done to give everyone a bit of an idea as to what to expect when Motorola takes the stage next week to unveil its latest device.

However, it seems that Evan Blass of VentureBeat was able to get some more information regarding the device leading up to the official announcement. Blass has confirmed many of the specs that we were already expecting for the device, such as the 5.5-inch ShatterShield display and the Snapdragon 835 SoC under the hood. 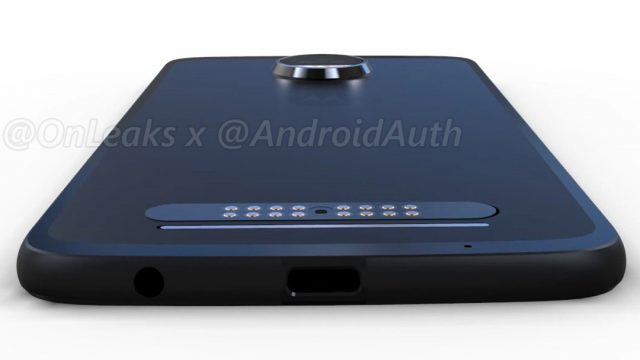 Regarding the cameras, Blass has confirmed that the Z2 Force will come with dual 12MP sensors, versus the single 21MP rear camera which accompanied the original Z Force. As for the selfie camera, Motorola will be using the same 5MP sensor that was used in the Z Force.

The fun really comes into play when looking at the rest of the specs. Starting with RAM, it seems that those of us here in the States will be relegated to just 4GB of RAM, while the global option will feature 6GB of RAM. The same can be said about the base storage capacity, as the US variant will come with 64GB, while the International variant will come with 128GB. Both variants will include a microSD card slot for storage expansion up to 2TB.

When we provided our roundup of the rumors, there wasn’t much known when it came to the battery on the Z2 Force, but Blass has us covered, and disappointed. The original Z Force packed a 3,500mAh battery into a thicker package than the standard Moto Z, but the Motorola is looking to slim things down with the Z2 Force. Blass states that the device will come with a 2,730mAh battery, which is “22 percent smaller than its predecessor”.

With more and more smartphones launching with some type of waterproof rating, it seems the Z2 Force will be left out of the ring. The device won’t feature an official IP rating, but will be “covered with a water-repellent nano-coating”. This isn’t the greatest news, and it’s likely that we’ll see some type of backlash.

Let us know what you think about this latest batch of rumors regarding the Moto Z2 Force and if you’re still interested in what Motorola will be offering next week. 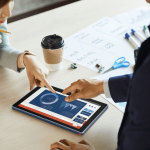 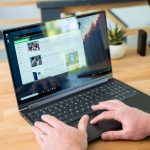 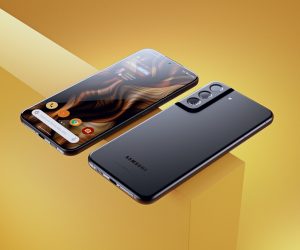