Over the last month or so, we have seen a plethora of different leaks and rumors regarding the Moto Z2 Play. However, Motorola decided that today would be the day to officially unveil the device in all its glory. 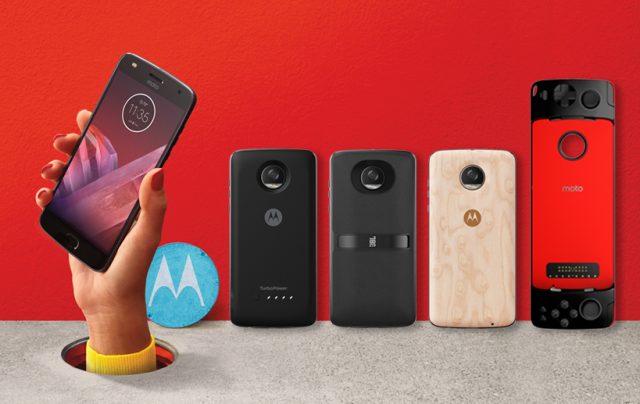 Lining up with many of the rumors and leaks leading up to today, the Moto Z2 Play features a new, slimmer, design, with a smaller battery. The Z2 Play features a 5.5-inch AMOLED display while being powered by the Snapdragon 626 SoC and either 3GB or 4GB of RAM. As for storage, Motorola is offering either 32GB or 64GB of storage which can be expanded with a microSD card.

The biggest concern leading up to this announcement was battery life, as Motorola decided to shrink the battery to 3,000mAh in the Z2 Play. Motorola claims that the device will get up to 30 hours of battery life, which is 20 hours short of the possibilities found in its predecessor. The smaller battery allows for the sleeker design, which looks more like a true successor to the original Moto Z. 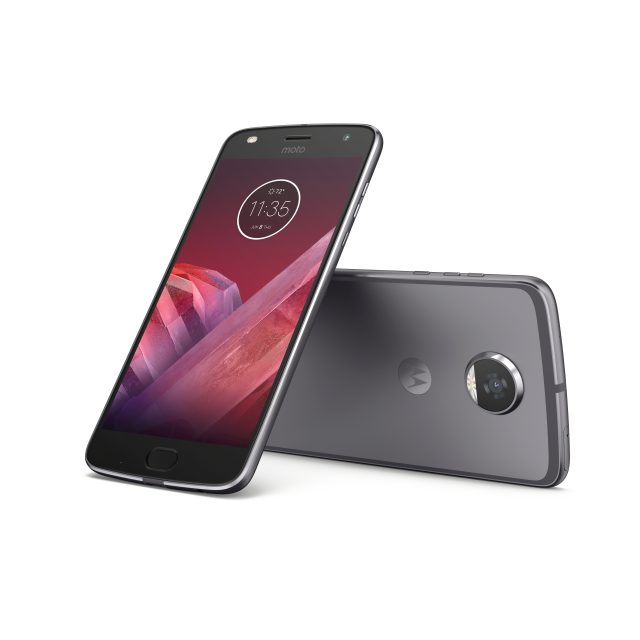 The Moto Z2 Play will also come in 3 different colors – Lunar Gray, Fine Gold, and Nimbus Blue. As for pricing, you might be a bit taken aback as the Z2 Play is priced at $499 for the 64GB model. This is about $50 more than its predecessor, so it’s not too much of a price hike. 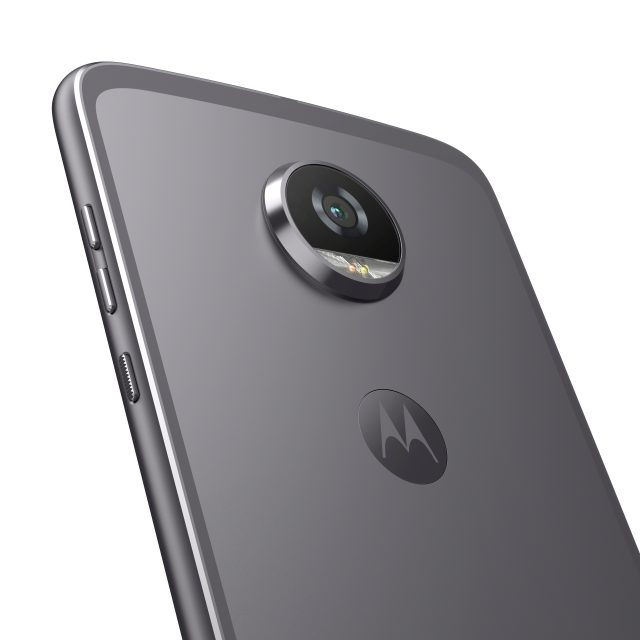 Unfortunately, it seems that Motorola did not share the pricing for the 3GB/32GB variant, but stated the device will be launching later this Summer. Motorola also did state that the device would be made available through Verizon or you can purchase the device directly from Motorola unlocked.

Let us know what you think about the new Moto Z2 Play and if you’ll be looking to snag one once it goes on sale later this Summer.