We’ve slowly been learning more and more about HTC’s 2017 flagship, the HTC U 11. Last week gave us a look at some renders based on information received by @OnLeaks, and today we’re getting a look at GeekBench results for the device. 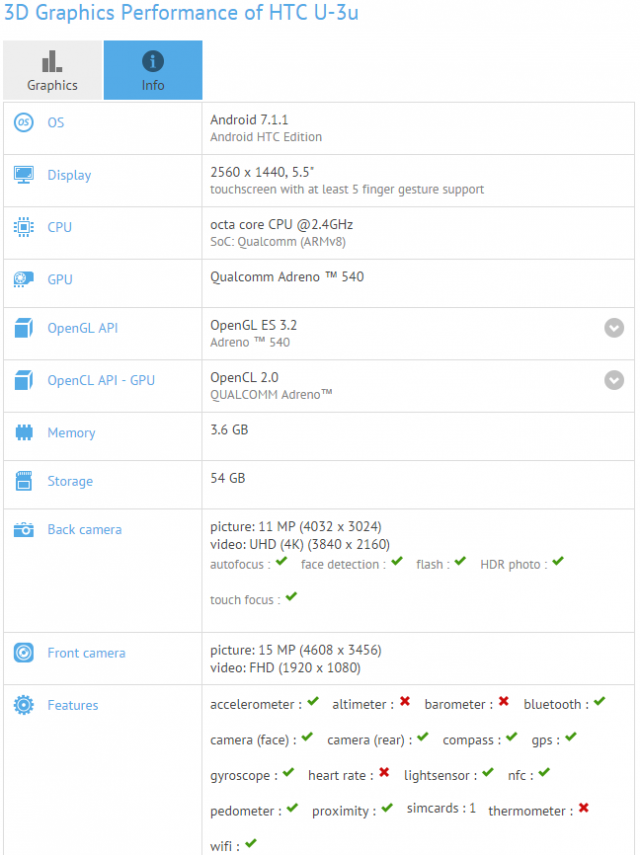 Much of the information shared isn’t all that surprising, as the U 11 will feature a 5.5-inch QHD display, while being powered by the Snapdragon 835 SoC and 4GB of RAM. It also seems that HTC will also be bumping up the base storage from 32GB to 64GB which will make many folks happy, provided there’s a microSD card slot.

It’s also important to note that the results share the U 11’s display includes a “touchscreen with at least 5 finger gesture support”. This helps paint a little better picture for HTC’s Edge Sense software addition, which has been rumored to let users perform tasks by using gestures on the edges of the display. 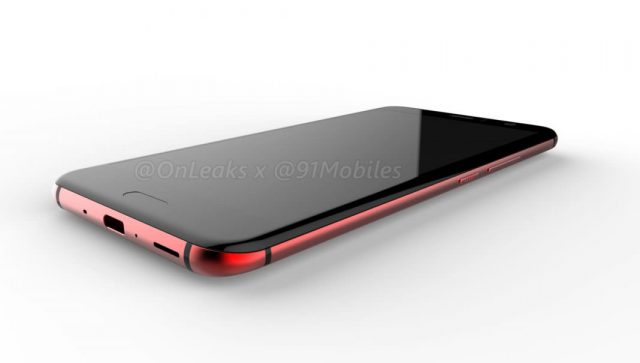 As for the cameras, it seems that HTC will be skipping the whole “dual-camera” movement as we’re seeing a 12MP rear-facing camera. The camera also includes the ability to shoot UHD or 4K video, if you’re into that sort of thing. The front camera comes in at 16MP, along with the ability to shoot videos in 1080p.

Finally, the U 11 will be based on Android 7.1.1 Nougat, likely with HTC’s Sense UI software overlay. Unfortunately, there’s not much more information shared by these results other than the various sensors which will be included in the device.

The HTC U 11 will be unveiled on May 16th, so we’re a little less than a week away from seeing all the hype that HTC has been building over the last few weeks. Let us know if you’re intrigued by the U 11 or if you’ve already picked up your 2017 flagship smartphone.