While the Samsung Galaxy S8’s rumored camera doesn’t sound like an upgrade on paper, we all know there’s more to imagery than the megapixel count. It’s said the unit will have some improved video recording capabilities. 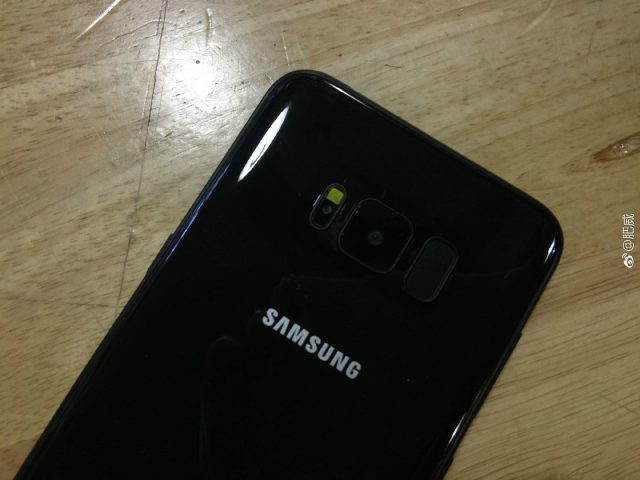 It may not look that much different, but the camera may enjoy significant improvements.

Specifically, Samsung is said to be using DRAM to give the camera sensor its own memory buffer in order to allow the camera to capture video at insane framerates, to the tune of up to 1,000. To compare, we typically don’t see more than 120 to 240 frames per second out of these phones.

What exactly does a 1,000 frames per second camera enable? Higher framerates can be used very creatively in video. It mostly comes into play when recording footage that you intend to render in slow motion.

A slow motion video at, say, 30 frames per second will look pretty choppy, while at 120 frames per second, you start to see it smoothen out as you’re seeing quadruple the frames. This video does a great job showing the differences as you go from slower to faster framerates”

At 1,000? It’s going to be buttery smooth and there will be no wasted motion even at the slowest of slow-mo. Here’s an example of one such video:

It’s probably not worth shooting at 1,000 frames per second for anything other than video projects where you want to create cinematic reels or even standard home video footage of your kids and dogs playing in the yard. We’re going to guess that the average bar hopping videos you post to Instagram will do just fine at typical speeds.

This will give Samsung yet another dimension to present the Galaxy S8 as a creative tool as much as it is a communications one, and that’s always nice for the marketing team to play around with.

Anyway, other improvements on tap are a sharper front-facing camera coming in at 8 megapixels, as well as a full RGB 3.7-megapixel sensor for a face scanning feature. That should give it better readability to identify you instead of the finicky quirks that an iris sensor alone tends to suffer.

Samsung historically makes big strides in the camera department so you had to expect they’d be doing something to up the ante on the Galaxy S8. Let’s hope these details and more turn out to be true once it’s unveiled March 29th.

This is what Samsung’s tri-fold Galaxy Z Fo