Pixel XL vs Galaxy Note 7 vs iPhone 7 Plus [CHART] 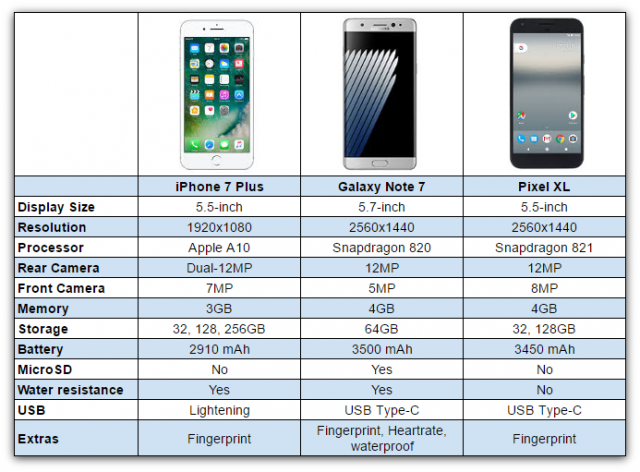 The Pixel XL is the bigger version of the newly announced Pixel phone. It has all of the same specs except for a bigger display and battery. The Nexus series started with smaller devices, but the Nexus 6 kicked off the phablet trend for Google. Now we get a little phone and a big phone to choose from. We like to compare the latest and greatest to the competition. In this case, we’re looking at the firey Samsung Galaxy Note 7 and iPhone 7 Plus. 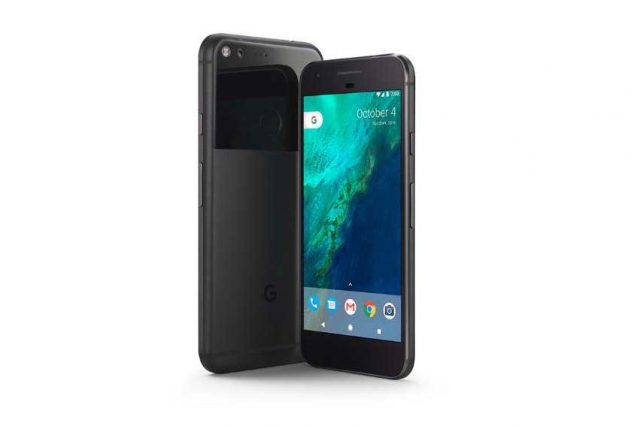 Build quality is a big a big deal for the Pixel phones. Past Nexus devices have skimped in this area to get the price down. But in recent years, they have improved the build quality and the prices have gone up. The Pixel XL boasts the same premium design as the Pixel, but with a much larger footprint. A lot of people will say it looks like an iPhone, which is true from the front, but the back paints a different picture.

The one thing the Pixel Xl doesn’t have is water resistance. We’re at a time where it’s really inexcusable for a flagship phone to not come with water resistance. The iPhone 7 Plus has it. The Galaxy Note 7 has it. Many other devices have it. You might not think it’s a big deal, but your opinion will quickly change if you drop your phone in a pool. 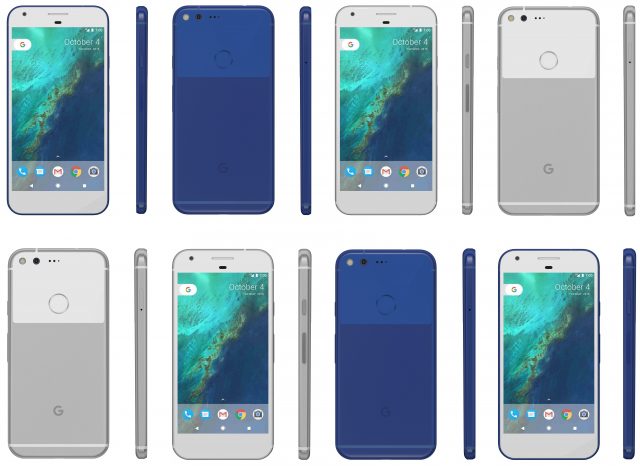 These three devices have very similar display sizes. The iPhone 7 Plus and Pixel XL come in tied at 5.5-inches, but that’s just 0.2-inches smaller than the Note 7. In other words, you won’t notice a difference. Where they differ more is screen resolution.

The iPhone 7 Plus has the lowest resolution, but it’s constantly praised for having a crisp and beautiful display. The Galaxy Note 7 and Pixel XL both have quad HD displays. Samsung displays are consistently praised for being the best on the market. It will be interesting to see how the Pixel XL display looks next to the iPhone and Note. 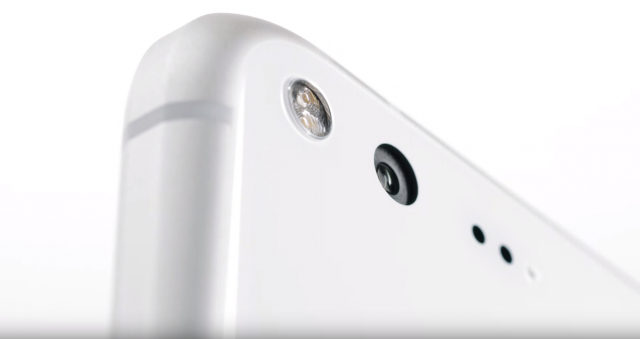 The camera is where Apple used to clean up in these comparisons. That hasn’t been the case in recent years. Samsung and even LG have stood out among the crowd with excellent cameras. The Galaxy Note 7 has the best camera on the market and the iPhone 7 Plus isn’t far behind. Nexus devices have traditionally suffered in this area, but the Nexus 6P had a very good camera.

According to DxOMark, the Pixel and Pixel XL have the best camera ever made for a smartphone. They gave it a score of 89, which is the highest ever. That doesn’t automatically mean it’s the best camera in the world. DxOMark scores don’t always represent real-world results. A good example is the HTC 10 having a higher score than the LG G5. Only real tests will yield real results. 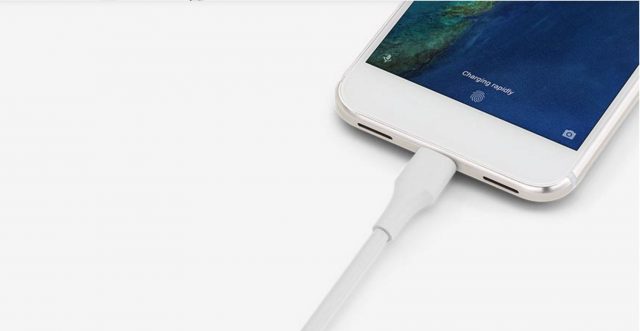 The Pixel XL is one of the first devices to come with the Qualcomm Snapdragon 821 processor. It should offer some improvements over the Snapdragon 820, which can be found in nearly every other flagship phone from 2016. The iPhone 7 Plus is powered by the Apple A10. It’s hard to compare performance from different platforms, but these devices should all have enough horsepower.

Battery life is much more spread out. The iPhone has a respectable 2910mAh battery while the Note 7 has a 3450mAh battery. We were impressed with battery life on the Note 7, which bodes well for the 3500mAh battery in the Pixel. That’s one of the great things about phablets. Big phones have room for big batteries.

Now that we’ve compared these three devices, which one do you think is the best? Did Google do enough to compete with the big boys? Google wants the Pixel to be taken seriously. It appears they did enough on the spec sheet, but the real test will come with actually selling devices. Will you be shelling out $750+ for the Pixel XL? 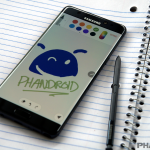 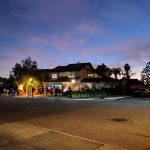 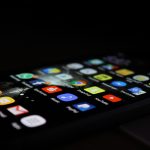 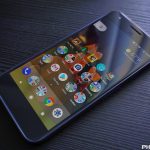