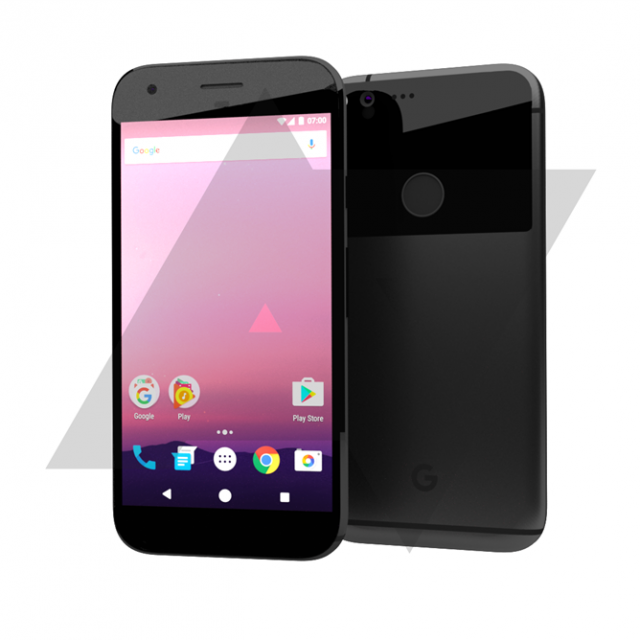 The rumor train for two different Nexus devices started in January this year after a report stated that HTC was in talks to get this year’s exclusivity. After the rumors gained some traction, they began to quiet back down until the last few weeks.

We first saw rumored specs for the smaller of the HTC Nexus devices, dubbed the “Sailfish“, then we saw more specs for the larger Nexus which has a codename of “Marlin“. These devices feature the same specs except for the screen size and battery. This drew comparisons to Apple’s iPhone 6s and 6s Plus due to being under the same design, other than the screen size and battery.

The latest rumor to come out is courtesy of Android Police and gives us a look at what these devices look like. Based on the image above, there really isn’t much evidence to support that these devices will in fact be manufactured by HTC, but will still feature an aluminum body. Additionally, everyone’s favorite placement for the fingerprint scanner will return, centered on the rear of the device.

Perhaps the biggest question surrounding this render is the Google “G” at the bottom of the device. This suggests that we may be in store for some new branding, instead of relying on the “Nexus” branding that we’ve seen on every Nexus device in the past.

As for the front of the device, we see that this render only has one speaker grill on the front, removing the secondary speaker that was present on the Nexus 6P. This would line up with the rumors regarding a bottom firing speaker that we’ve seen with the “Sailfish” and “Marlin” devices.

Finally, according to the report, the new Nexus will come in the Black version you see above, aluminum, and there is a possibility of a new “electric blue” version, which features a white face and a blue rear pane. We’re still a couple months away from Google unveiling their Nexus devices, but the pieces of the puzzle are slowly starting to come together.

Android Police gives this rumor a confidence level of 8/10 leaving some room for error, as well as leaving some room to see some design changes before the devices are made official. What are you initial thoughts on this design? 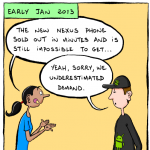 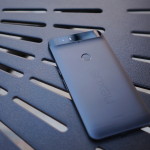 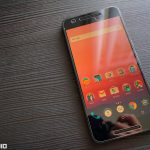 How to bring back Night Mode after updating to Nougat 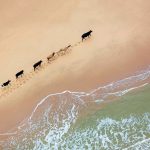 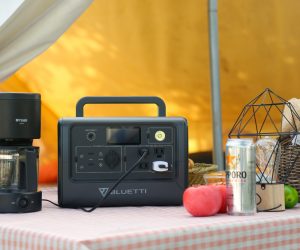 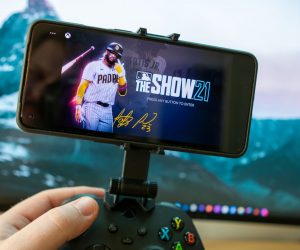 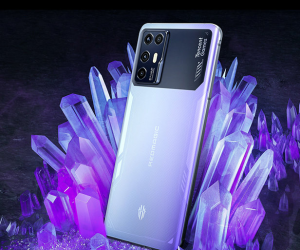 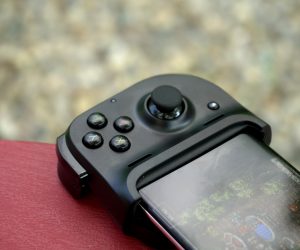