Save up to 75% on 6 great Android Games for families

Summer is here and there’s no better way to beat the heat than by crowding around in a well air conditioned living room for some quality gaming. Luckily, you’ll be able to save a few bucks in the process during NVIDIA’s new SHIELD family game sale. From now until June 26th, you can get the following family friendly games on NVIDIA SHIELD at a fraction of their regular full price.

A GeForce NOW membership ($7.99 a month and free for three months) allows SHIELD owners to stream a variety of graphics intensive video games directly to their device via the cloud. Certain premium titles, including the following two LEGO games, are available to purchase separately on the service. If you buy anything on GeForce NOW, you’ll also get a key to download the game on PC at no extra cost. 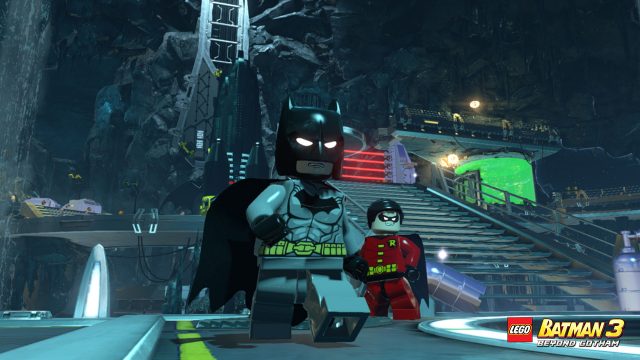 In this vibrant LEGO-themed superhero adventure, supervillain Brainiac has brainwashed the Lantern Corp to do his evil bidding. This situation cannot be allowed to stand so a host of well-known crime-fighting heroes is on hand to save the day including Batman, Superman, the Flash, Atom and Shazam. Each has their own special abilities. For example, Superman can fly, Flash is super quick and Atom can shrink down to fit into tiny spaces. 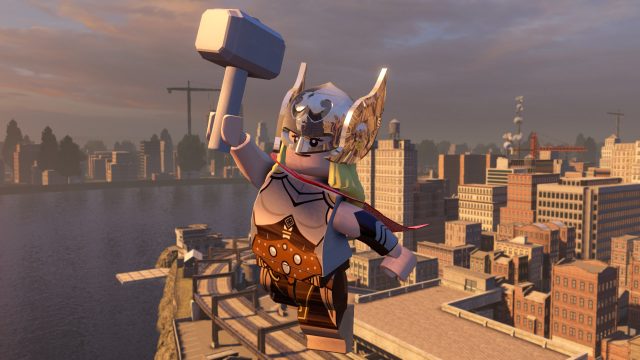 LEGO Marvel’s Avengers is based on key scenes from the Marvel cinematic universe. The levels draw their inspiration from the events taking place in the original Avengers, Age of Ultron, Captain America, Iron Man 3 and Thor: The Dark World. Once again the trademark family-friendly co-op gameplay is present as are the always amusing LEGO based cutscenes.

The following Android games are on sale and available to download on NVIDIA Shield via Google Play. 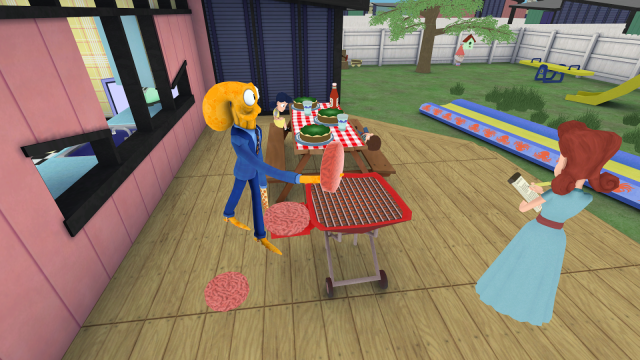 Octodad: Dadliest Catch’s premise is pretty out there. You play the part of an octopus who has been masquerading as a human for years and has even got himself a wife and a couple of kids who seem blissfully unaware of the deception. The aim is get Octodad to complete simple everyday tasks like making a meal or taking the family for a day out but what seems simple for a human is extremely hard for an octopus whose tentacles flail around all over the place. The results are hilariously slapstick but there’s also a very touching story here as the hapless father tries to do his best for his loved ones. 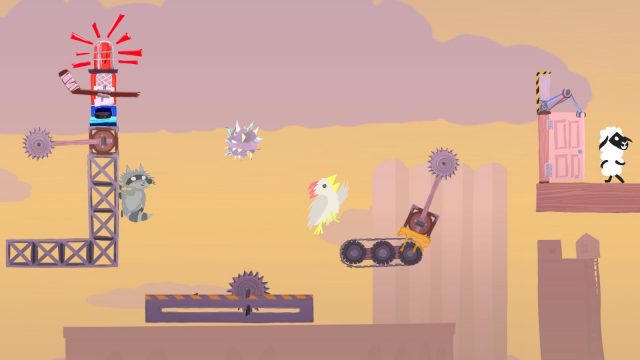 Ultimate Chicken Horse is truly unique in its approach to multiplayer gaming. Four players, each taking on the role of a cartoon animal, take it in turns to help build each level from scratch using traditional platforming elements such as lifts, conveyor belts, buzz saw, bombs and the like. When the level is fully built, all four players race to the finish line gaining points for stopping their enemies or completing the levels before anyone else. It’s fast and extremely competitive. 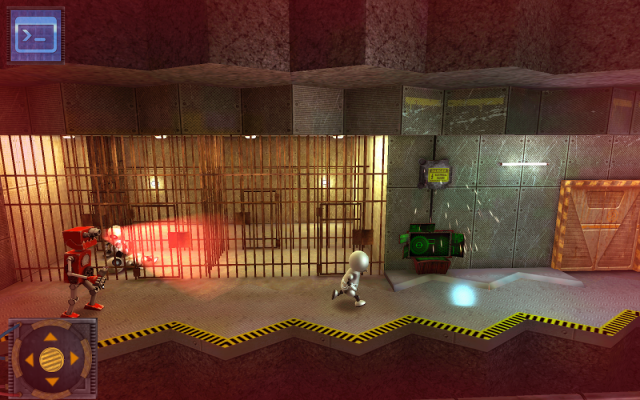 The Great Wobo Escape is a fantastic little platformer than also contains stealth and puzzle-solving elements. Wobo is a cute little robot who’s unfortunate lot in life is to be forced to work on a mining colony run by evil dieselpunk robot overlords. Fed up with his predicament, Wobo decides to escape but to do so he has to make his way through the massive and extremely hazardous mining facility, stealthily avoiding the bad guys, operating machinery and navigating the various platforms and pitfalls along the way. 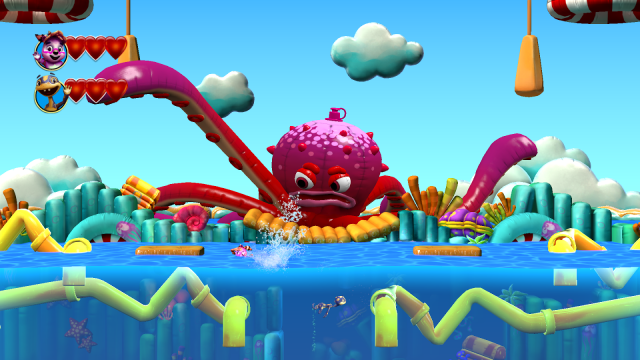 Juju is a colorful platforming adventure boasting stunning HD visuals and fun two-player cooperative gameplay. The game’s hero Juju and his friend Peyo accidentally release an ancient evil spirit who subsequently kidnaps Juju’s father so the race is on to get him back again. The game is made up of a series of platforming challenges punctuated by some truly epic boss battles against such delights as an enormous sea monster and a giant robot. 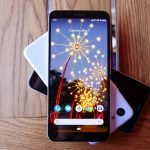 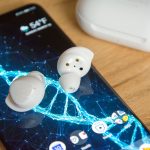