Shortly after the HTC 10 and LG G5 were released, Benson Leung made sure to warn everyone about compatibility issues with the USB Type-C ports. The warning comes from the man who took to Amazon and individually reviewed each cable so that you wouldn’t end up ruining your brand new Nexus 5X or Nexus 6P after they were released. 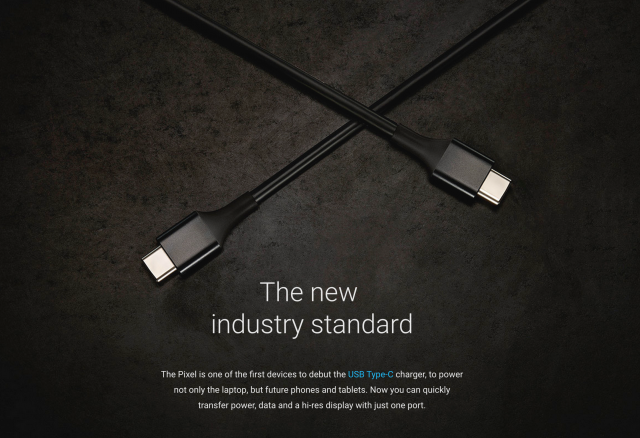 The reason for the warnings came because the spec for the USB Type-C port, “doesn’t support proprietary charging technology above 5V.” This is important in regards to the HTC 10 because the charger included with this device is not only USB Type-C 3.1, but also supports Qualcomm Quick Charge 3.0, meaning that your device is actually charging at a rate of 9V-12V, instead of the max of 5V supported by Type-C.

Jerry from Android Central ran into some issues when he accidentally grabbed his Google Pixel C charger, and attempted to charge his HTC 10 with it. The device overheated like crazy and actually ended up turning itself off with no warning of any sort.

Naturally, as any one of us would do in that situation, he began freaking out and put the device in the freezer to cool it off since it was so hot that he couldn’t even hold it. After allowing the HTC 10 to cool off for a few minutes, Jerry was able to turn the device back on, and everything worked as if nothing had ever happened.

We are sure this has happened to more than just one or two people, but there are supposed to be safeguards built into the HTC 10 to prevent any damage from being done. However, if the fail-safe’s don’t work, you might be looking to HTC for an answer as to why your brand new device is toast.

Although Benson doesn’t recommend purchasing either the HTC 10 or the LG G5, you should be in the clear, as long as you ONLY use the provided charging cables from each respective manufacturer. There may end up being third-party cables that support both the spec for USB Type-C and Qualcomm’s Quick Charge 3.0, but it’s not worth the risk to jump on one of those deals for a new cable.

The moral of the story? Don’t use an unsupported charger with your HTC 10, or you might end up with an over-baked hot potato, and be without a device.