This GS8 has Edge Bar and 3D Touch, but isn’t from Samsung or Apple [VIDEO]

Gionee is a lesser-known Chinese company around these parts, but they came to Mobile World Congress with a smartphone worth a look. It’s the Gionee S8, the company’s latest flagship that they hope will buoy their brand to relevance in 2016.

Immediately jumping out regarding the S8 is its spec sheet. It features a 5.5-inch 1080p AMOLED display, a quad-core Mediatek 6755 processor, 4GB of RAM, a 16MP f/1.8 camera (with an 8MP front counterpart for selfies), 64GB of internal storage, a 3,000Mah battery, fingerprint scanner and more. All of that is packed into a rather beautiful metal body. 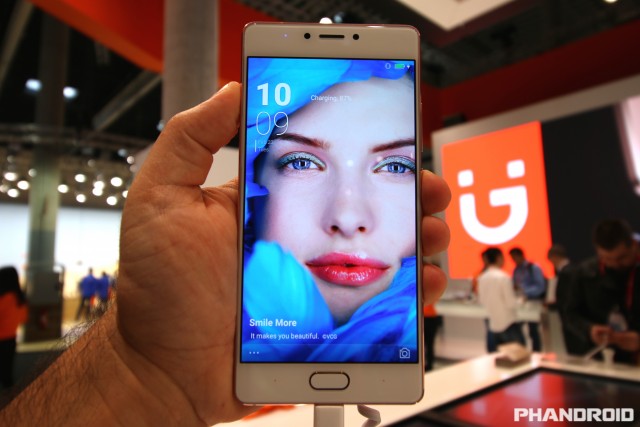 That aforementioned display also has functionality similar to Apple’s 3D Touch — you can hold something to preview its contents or see more options, and press harder to jump into a deeper look. Gionee drew inspiration from more than just Apple, too, as that 3D Touch-like feature also allows you to bring up a side-bar not unlike Samsung’s Edge panel on the Galaxy S7 Edge.

It’s clear Gionee wants to imitate the best of them in the mobile market, but imitation only goes so far. They have to prove that the device can stand on its own legs with functional, compelling software and the hardware to run it smoothly. Our early look suggests they’ve just about reached that point with the Gionee S8.

Gionee is looking to sell this thing for around $500 when it launches in early April. You’ll be able to grab it in Gold, Rose Gold, and Grey whenever it’s available. In the meantime, check out our hands-on look in the video above! 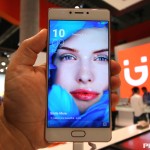 New images show off the Gionee M7 Plus 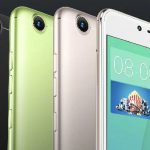 The Gionee S10 lineup has been announced 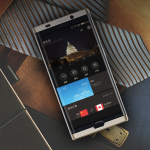